Calling all venue owners, shop owners, festival directors, promoters, restaurateurs, entrepreneurs, audiophiles and pretty much anyone that wants to throw a good event or party.

Sounds Good will host an open day on 14th November in Hangar on St Andrew’s Lane to showcase their impressive new range of Void Acoustics equipment.

View this document on Scribd

Two Stages will be set up in the Hangar’s Warehouse room to give attendees a feel for both electronic music and live bands, including a performance by the enigmatic New Secret Weapon. According to Ed Rice from Sounds Good, the first 100 or so attendees through the door will receive a pint on the house! 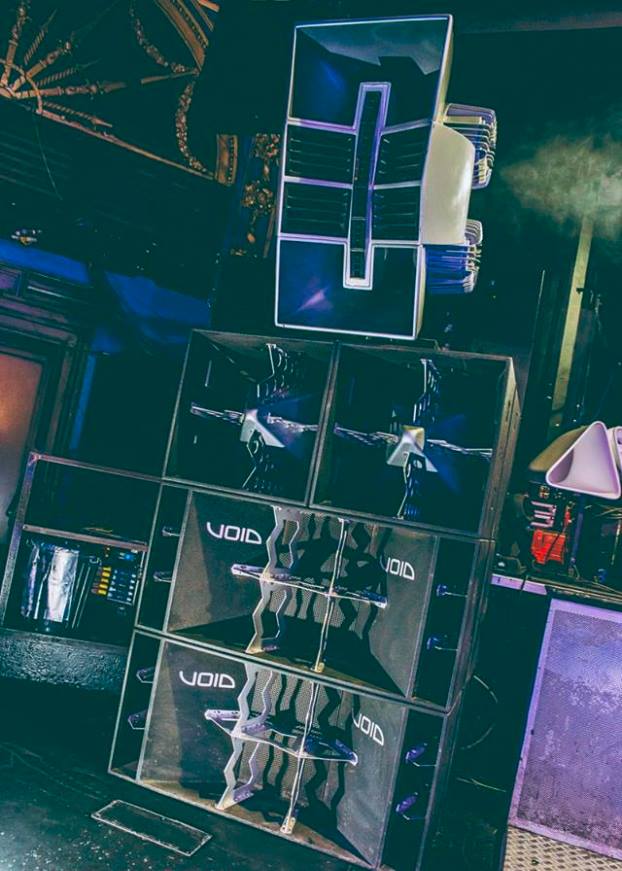 Kicking off at 2pm, the showcase aims to demonstrate the power and clarity of the Void ranges, as well as how customisable their systems are for any potential bar, club, festival or launch party. The showcase will wrap up at approximately 6pm and attendees are welcome to stick around in Hangar to watch Ireland’s massive game against Denmark (with sound provided by Void). 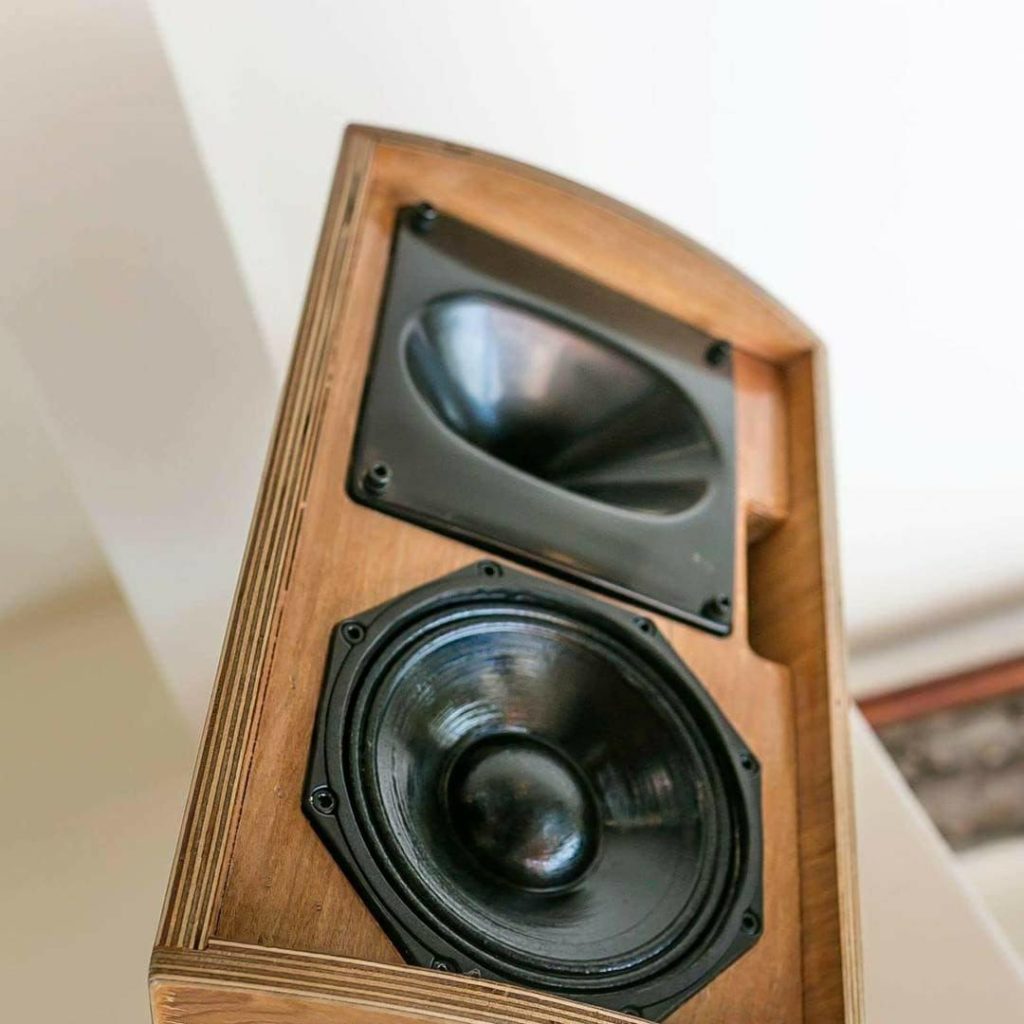 If you’ve been to the likes of Hangar, 777, Luna, Super Miss Sue, Saba, Drury Buildings, L’Gueleton or The Spencer Hotel over the past couple of years and been impressed by the high quality speaker systems and wondered where they came from then look no further; Sounds Good have been setting the benchmark for the highest quality sound system design in the City with their installs of Void Acoustics signature ranges.

As debuted at Higher Vision on St. Patrick’s Day, the Arcline 8 and Stasys X V2 subs look and sound was unlike anything we’ve witnessed at an Irish festival before. 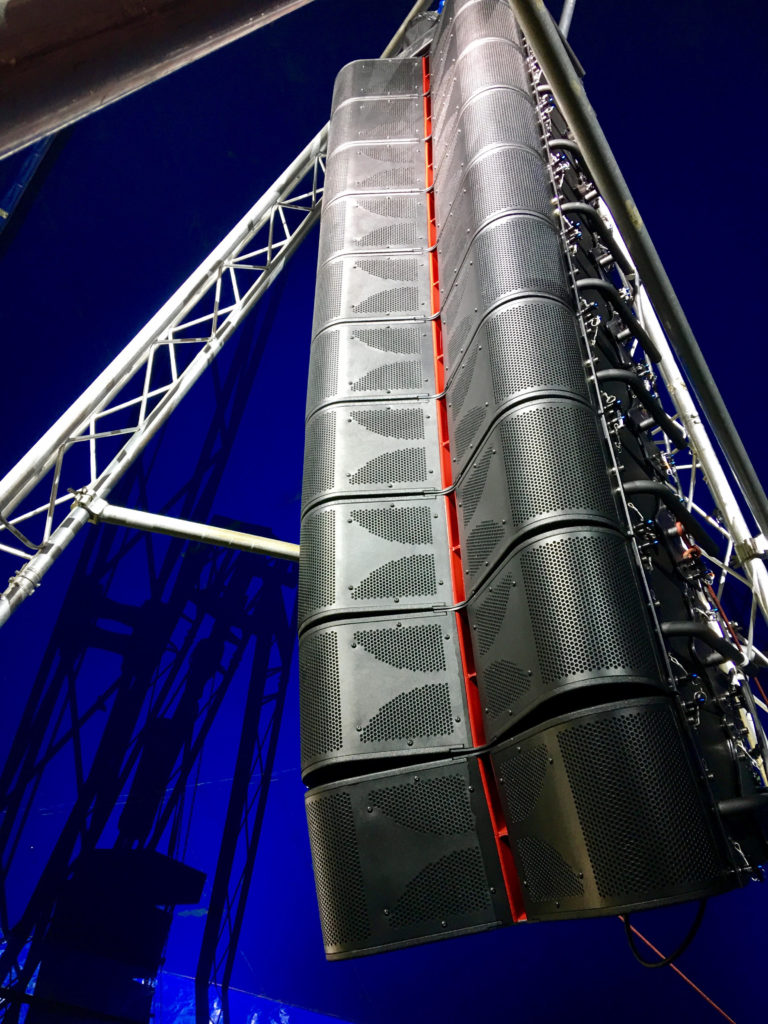 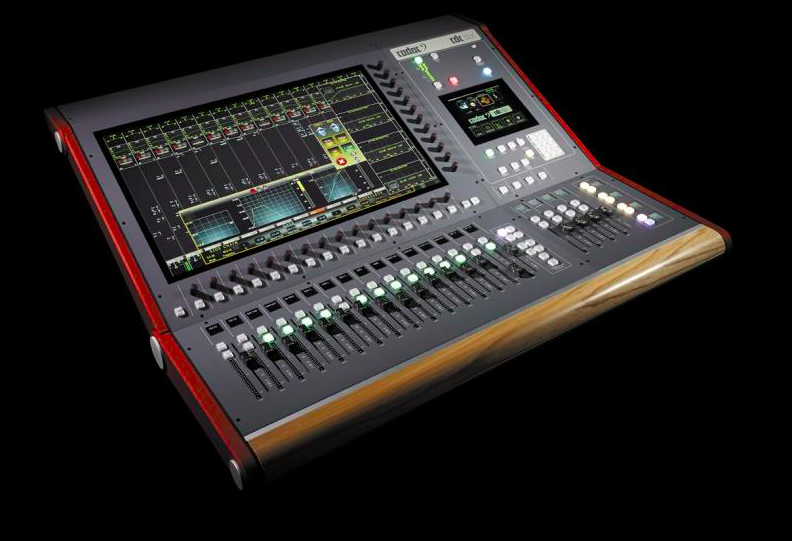 Aside from sound systems, Sounds Good are equally adept at club and bar lighting, video-walls, projectors and TV systems. If you’re launching a boutique, opening a restaurant for 80-100 people, opening a disco/cocktail bar or lounge, or if you want to kit out a small, medium, large or even stadium-sized venue; Sounds Good have the gear to perfectly equip whatever you’re looking for. 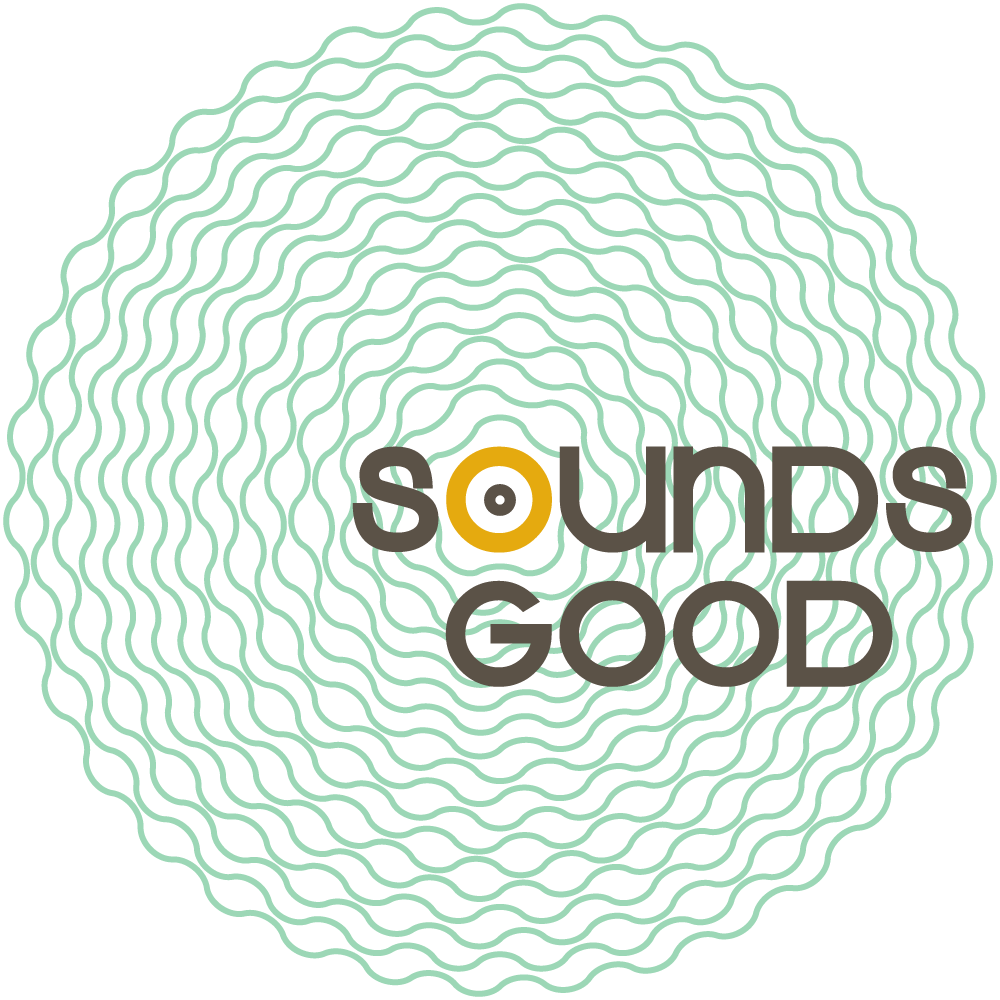 For more information on their full range, head over to the Sounds Good or Void Acoustics websites. Click here for Sounds Good Facebook Page.