Phonox just broke the news that Midland will be taking up a 5 week residency at the iconic London venue this March.

Midland has consistently been one of the most diverse producers and DJs on the circuit for a number of years now, constantly switching up his sound from one record to the next.

He set up his ‘Graded’ imprint back in 2013, kicking it off with a release of his own that featured the sublime tracks ‘Archive 01’ and ‘Realtime’ which took the global scene by storm.

The launch of his ‘ReGraded’ label in 2015 shot him to another level of notoriety with the release of Hubie Davison’s ‘Sanctified’. Since then the label has been behind some of the biggest house releases of the last 3-4 years including Gerd Janson’s ‘Surrender’, however, the label is probably most well-known for Midland’s ‘Final Credits’ which became a mainstay in the bags of DJ’s the world over. 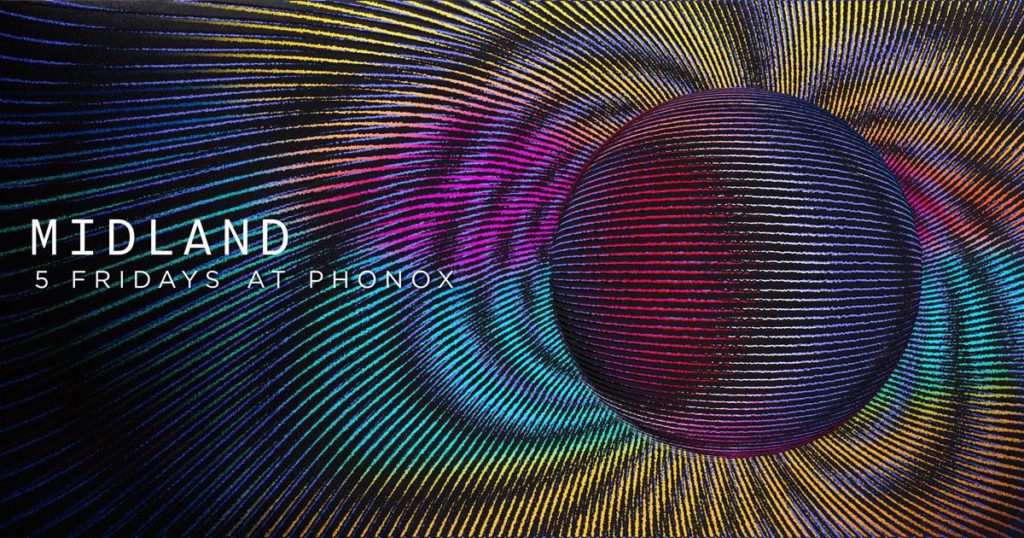 His abilities as a DJ have seen him take to the stage at the world’s biggest and best parties such as Dimensions, Dekmantel, the NYC Downlow at Glastonbury and regular sets at clubs like Panorama Bar as well as contributing to Pete Tong’s iconic BBC Radio 1 ‘Essential Mix’ show, which picked up the ‘Essential Mix Of The Year’ award for 2016.

The announcement of this residency comes at the perfect time as it ties in nicely with the announcement that Midland will be on the cover of the next edition of Mixmag, a massive feat for any artist in the industry.

Check out his ‘Cover Mix’ for MixMag below.

His residency at Phonox will see him play 5 Fridays consecutively, starting on March 1st.