Myler releases EP on S.L.A.M ‘Lord Of The Asbo’

Dean Myler AKA Myler is a name that many of you will be familiar with.

The Waterford native has had an incredible 2017, constantly proving himself amongst some of the biggest acts in the world, having played alongside the likes of Rebekka, Tinfoil, Perc & Truss and Randomer.

Myler has already released on EarToGround and Emetic, with tracks being remixed by Ansome and Paul Birken, and has just released an EP on South London Analogue Material.

The EP titled ‘Lord Of The Asbo’ sees 3 tracks from Myler himself, as well as a remix of the B-Side from New Zealand artist Keepsakes.

You can buy or listen to the full EP here 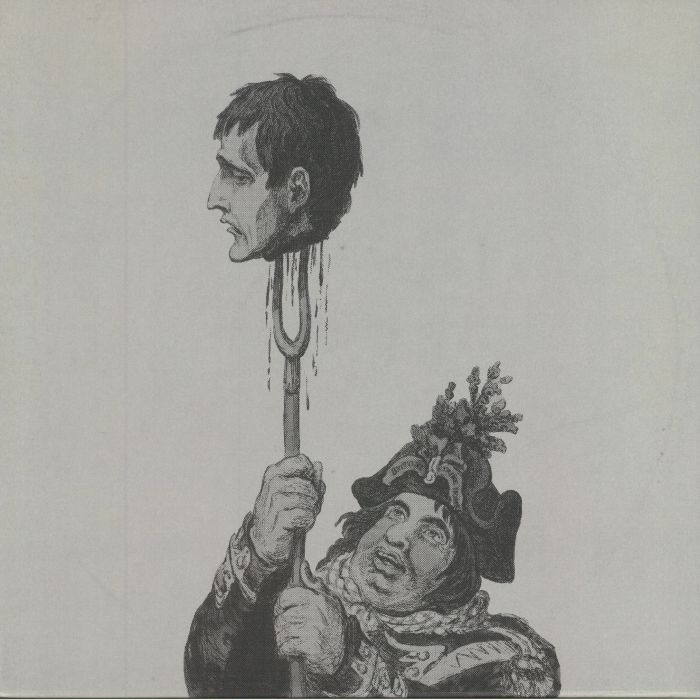