A report has been issued saying that music tourists spent nearly 1.4 Billion euro in nightclubs in 2018.

Over three million club tourists visited in 2018 alone. The club industry turnover was around €216 million last year, but after accommodation, food and other activities that number grew to almost 1.4 billion.

The report was conducted by the Berlin Club Commission. The commission looks after nightclubs and nightlife businesses while protecting their interests. The report found that a third of all Berlin visitors were there for the nightlife and music events. It also claims that the average tourist club goer spends around €205 per day. 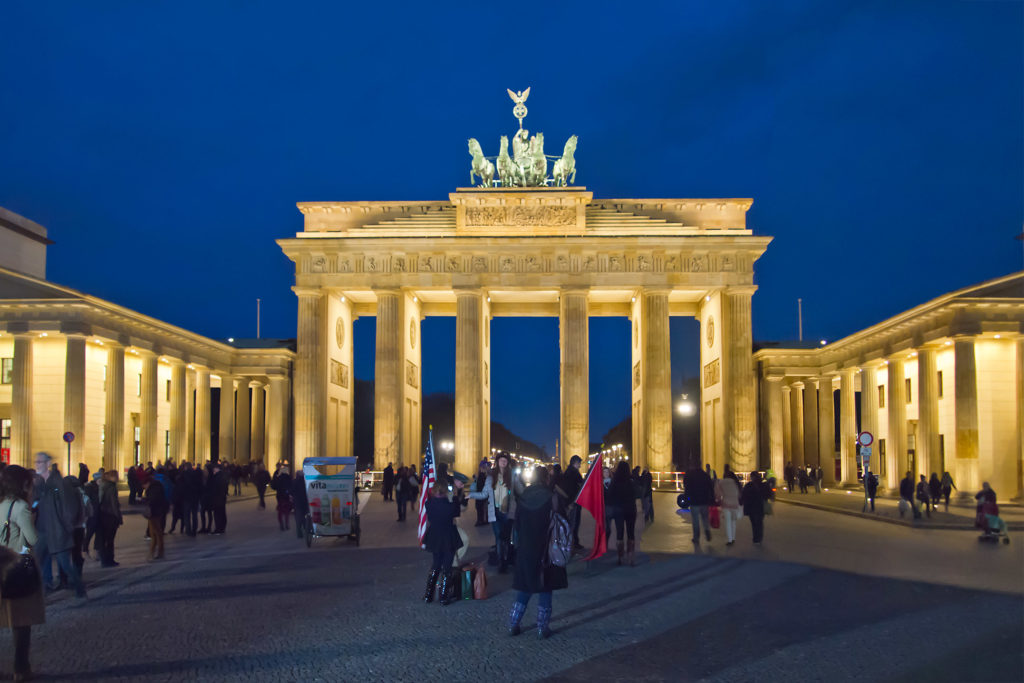 This report is yet another clear indication of the positive impact that later licensing laws can have on the night time economy.

Meanwhile clubs here are closing down regularly with little-no-support from the government and local councils.