Everything you need to know about the new Opium

As we all know, Opium Rooms closed its doors at the beginning of last summer to undergo a massive makeover.

The Camden Street venue, which was a hub for dance music in Dublin re-emerged with a completely different look and is once again becoming a place for the underground community of Dublin to go partying on the weekends. 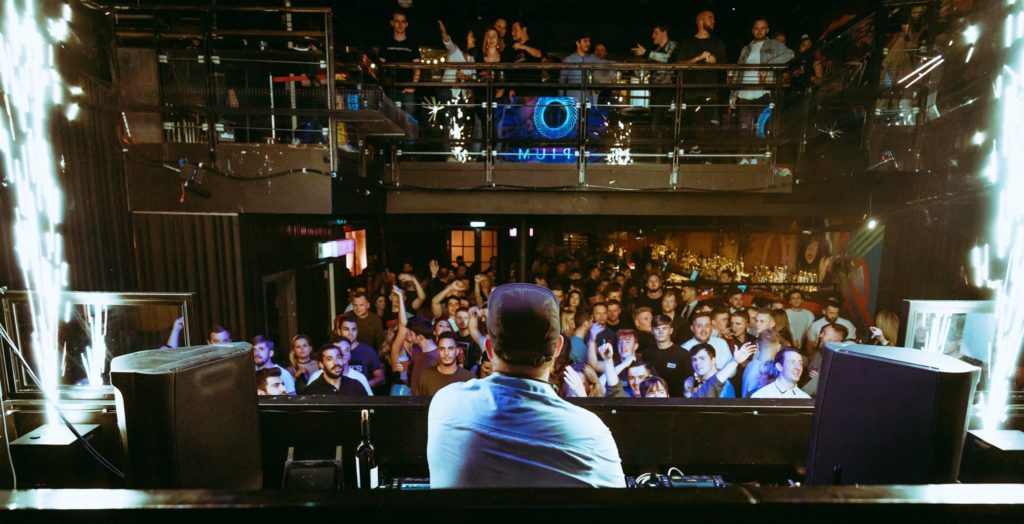 The venue itself has a really nice, contemporary layout. The stage in the main room has been brought forward which puts the DJs much closer to the crowd and enables them to connect with the dancers a bit more and really get the party going. The dance-floor itself is a great space for music fans to let loose. A huge new sound-system has been installed which sounds crisp and hits hard. As well as that, they’ve put in two massive LED screens, one in front of the DJ booth and one above, both displaying high quality visuals for you to get lost in. That combined with the overlooking balcony area, new sound system and intimate layout really helps to provide a truly immersive experience for the audience.

The spacious rooftop terrace acts as a smoking area and has a really chilled, mellow atmosphere, unlike a lot of smoking areas where you find yourself being packed into a narrow, confined space when all you want to do is take a breather and get some ‘fresh’ air. You can access this area from the balcony area of the main room or from the front of the venue, using the stairs or the elevator (Yes, they have an elevator, something many city centre spaces lack in this day and age). 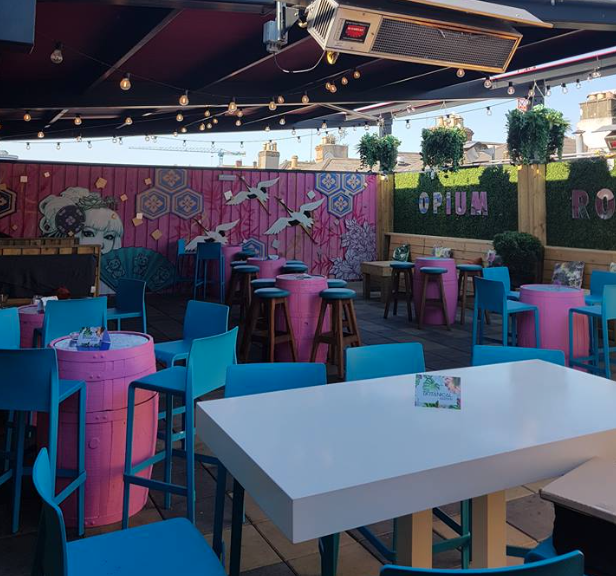 In its previous incarnation, the venue played host to a number of dance music’s biggest names, such as Move D, Dan Shake, Chez Damier, Slam, Dave Clarke and DVS1 to name a few. After a brief hiatus from the club scene for its makeover, the venue is now back booking top quality underground House and Techno acts, even having House music icon Todd Terry perform there recently to a packed out crowd. The venues bookers are continuing to show signs that Opium is once again becoming a key location for dance music in Dublin City, with a string of impressive announcements in recent weeks, including the likes of Maya Jane Coles, Henrik Schwarz, Late Nite Tuff Guy and Paul Woolford who has been killing it lately with a highly anticipated release on Hot Creations as well as a top drawer Boiler Room appearance at Dekmantel under his Special Request moniker.

Here’s Maya Jane Coles dropping a remix of a classic in Ibiza during the summer. You can catch her making her Opium debut this Friday. Join the event page here

We’re really looking forward to seeing what the future holds for the venue, especially after the closure of Hangar and the imminent departure of District 8 as it continues to push quality underground music and local talent.

Keep up to date with Opium events here