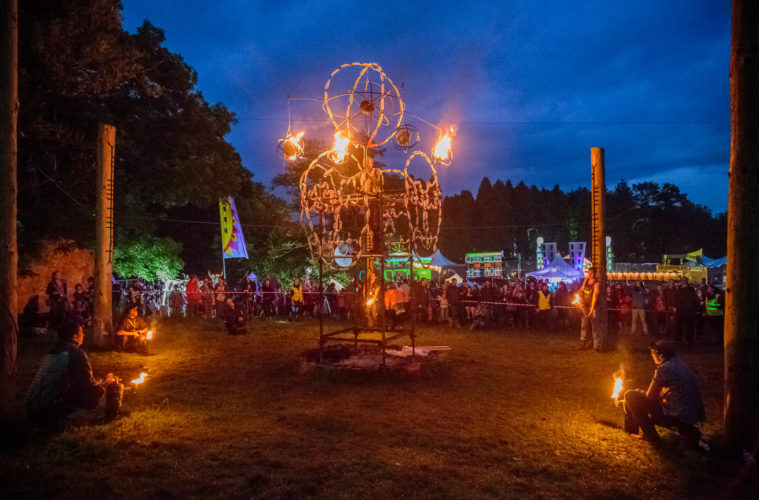 All you need to know about this weekend’s festivals.

Absolute Deep’s secret location BYOB festival, Kahuna, takes place this Saturday while Macroom in Cork is in for a takeover as the Townlands Carnival gears up for its third installment. 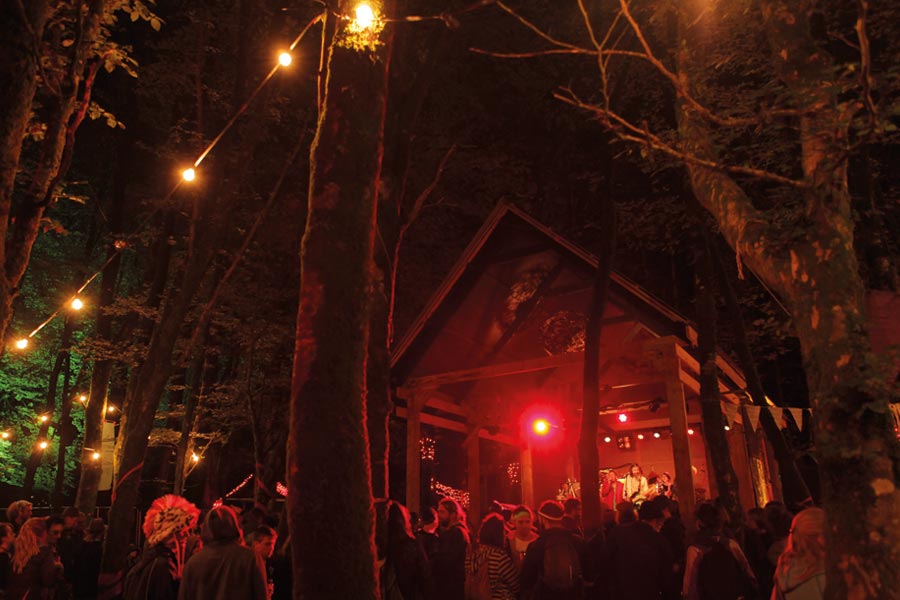 With both taking place seemingly in different corners of the country, both also contrast in terms of their lineups and emphasis.

Kahuna is set to be one of the largest showcases of young local talent this weekend with a lineup almost entirely made up of Irish artists. Townlands’ roster is too a largely indigenous one however it spreads its wings across multiple genres with the likes of ELLLL and Jamie Behan co-existing alongside The Rubberbandits and Hermitage Green. 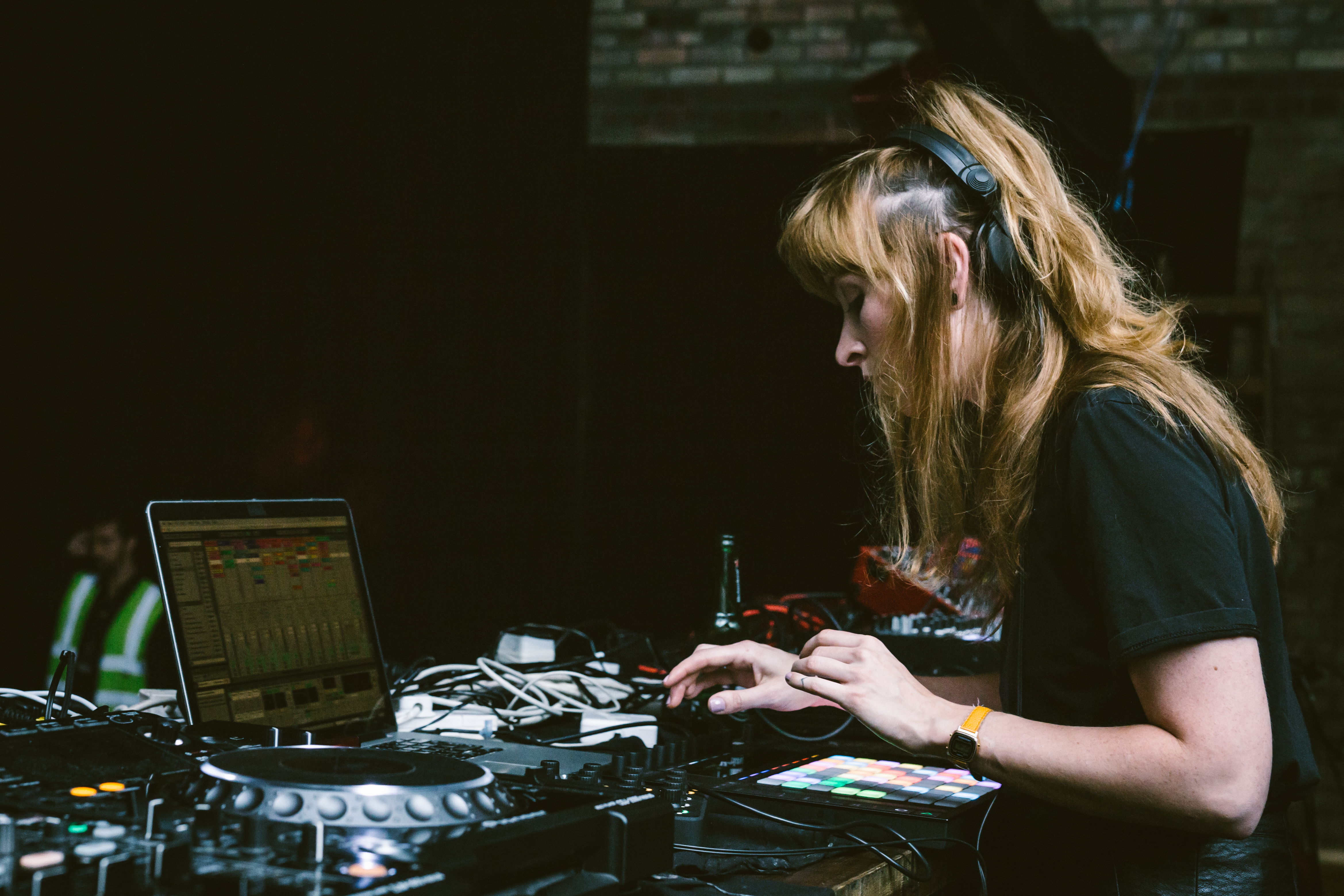 A quick look through the Kahuna lineup and obvious big names like Josh Butler and Sidney Charles stand out alongside highly touted Irish producers like Quentin Campbell and Pusher. Collectives such as Lab Works, Shed Sessions and The Midnight Disco all serve to give the festival a strong backbone while exciting additions like Galway lo-fi star KETTAMA give the festival a distinguished homegrown feel. This niche and well-thought out lineup, along with a secret location means that all the typical, Instagram-photo hunting festi heads probably won’t be too prevalent at this gathering.

While the music is definitely most important to us at FourFour, at this stage you have definitely made up your mind as to which of the two you’re going to be attending, so this begs the question, how’re you going to get there?

With Kahuna being a secret location party, trying to travel along your own impromptu path is a bit of cautious and somewhat impossible task. There are official buses to and from the festival, departing from Connolly Station every half an hour from midday until 2pm at 18 for a return ticket. The only other way you can get there is via the Long Walk stop in Dundalk which is available every 20 minutes from 1pm until 3pm at the cheaper price of a 10 euro return. If you haven’t thought of getting a bus ticket or weren’t sure where to get them, they’re available here.

The Townlands carnival is somewhat easier to get to because, well, we know where it is! With trains and buses running regularly from Dublin to Cork City. From there, the Townlands Carnival are running shuttle buses from the city to the festival on all three days, and services returning to the city from Saturday onwards at 12 euro for one-way and 20 for a return, as well as a five euro shuttle bus from Macroom to the site. More info on how to get there can be found on their site here. 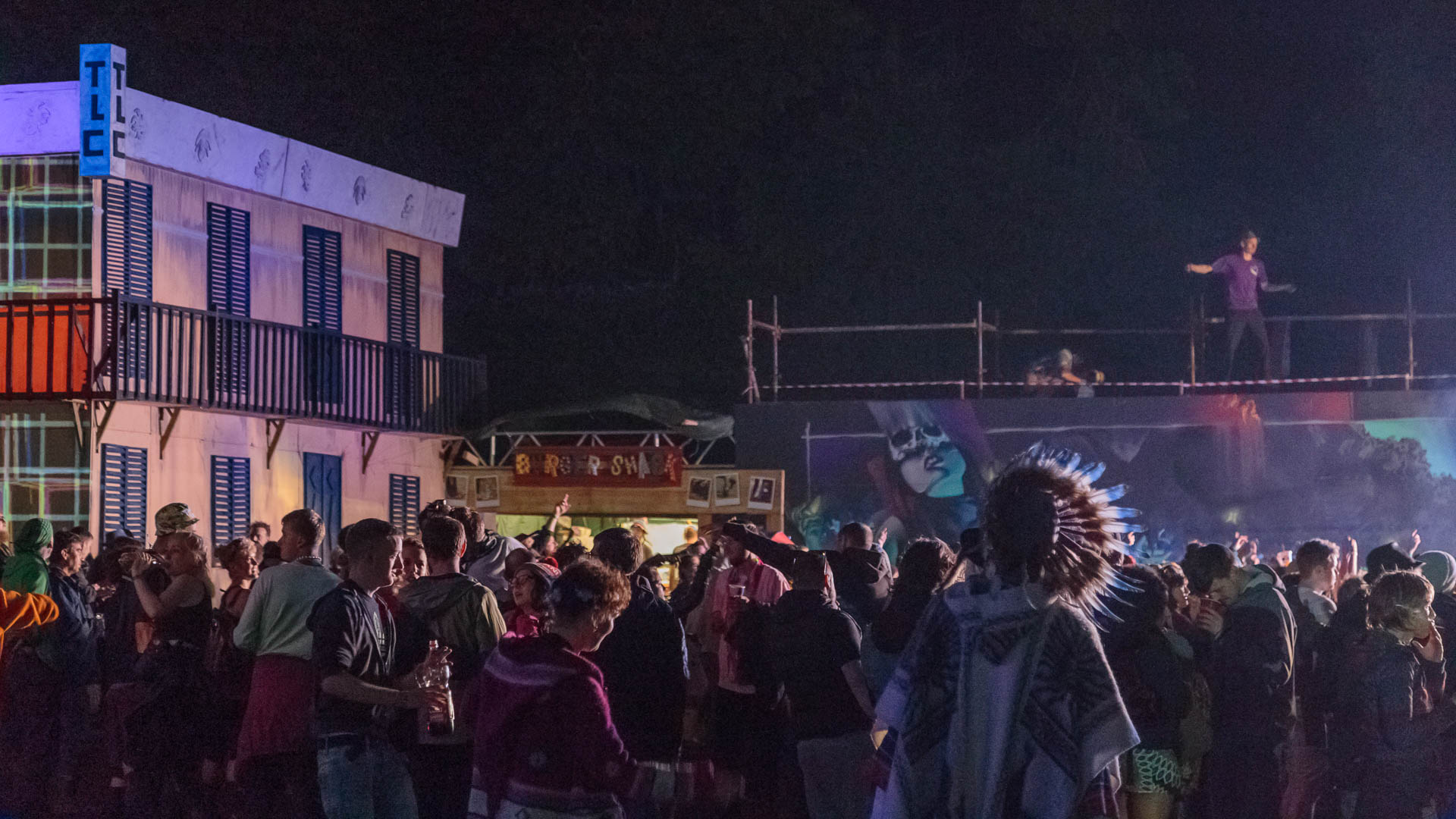 Of course, being a camping shindig you’re going to need to be clued on the essentials that you need with you. Not only that but with townlands being a Carnival, you’re going to need to dress appropriately and that means not only going the extra mile to get festival attire, but fancy dress festival attire as there will be judges on site picking the best dressed over the weekend. That coupled with numerous theatrical performances revolving around the same theme and a discussion based area that will feature talks from Cork Loves Music on electronic music will surely make this one of not only a memorable weekend of music, but one of the creative experiences of the summer.

With these two great choices, to go along with any of the number of club nights ahead over the next three days. if you leave the house in any shape or form you’re in for a good one!