The Night Institute is one of a number of club nights in Belfast that has been synonymous in developing the city’s nightlife over the past few years.

The two behind the night, Jordan McCuaig and Timmy Stewart, are both well respected individuals across Ireland and worldwide and have managed to base the entire night around their own 5 hour back to back sets.

“You know what’s on before you, you know what you’re leaning towards, you can take your time, you’ve got the whole night. It might take you half an hour to get into it, but that’s fine because you know the next four and a half hours are going to be great. I do find it harder to do condensed sets because it’s quite restrictive. I like tracks with moments, how do I have fifteen tracks in an hour and everything has a moment?”

The night ran weekly every Saturday for a number of years, however they ran into difficulty finding a venue and eventually had to put The Night Institute’s weekly residency to bed, after hosting guests as huge as Paul Johnson, Denis Sulta, Gerd Janson, Octave One, DJ Haus and loads more, along with developing a massive following along the way.

After weeks and months of searching, the pair found a new venue and eventually managed to take it over and revamp it, much to the delight of their loyal fanbase. The new space looks absolutely incredible from the videos and images shared across their social media spaces, which you can check out below.

The new venue is situated in The Art Department in Belfast and is most definitely an intimate one, however the pair worked hard for a new light and sound system to be installed in order for the night to run to the high standard that their fans now expect at this stage. It looks absolutely incredible and we’re really looking forward to checking it out in the coming weeks. 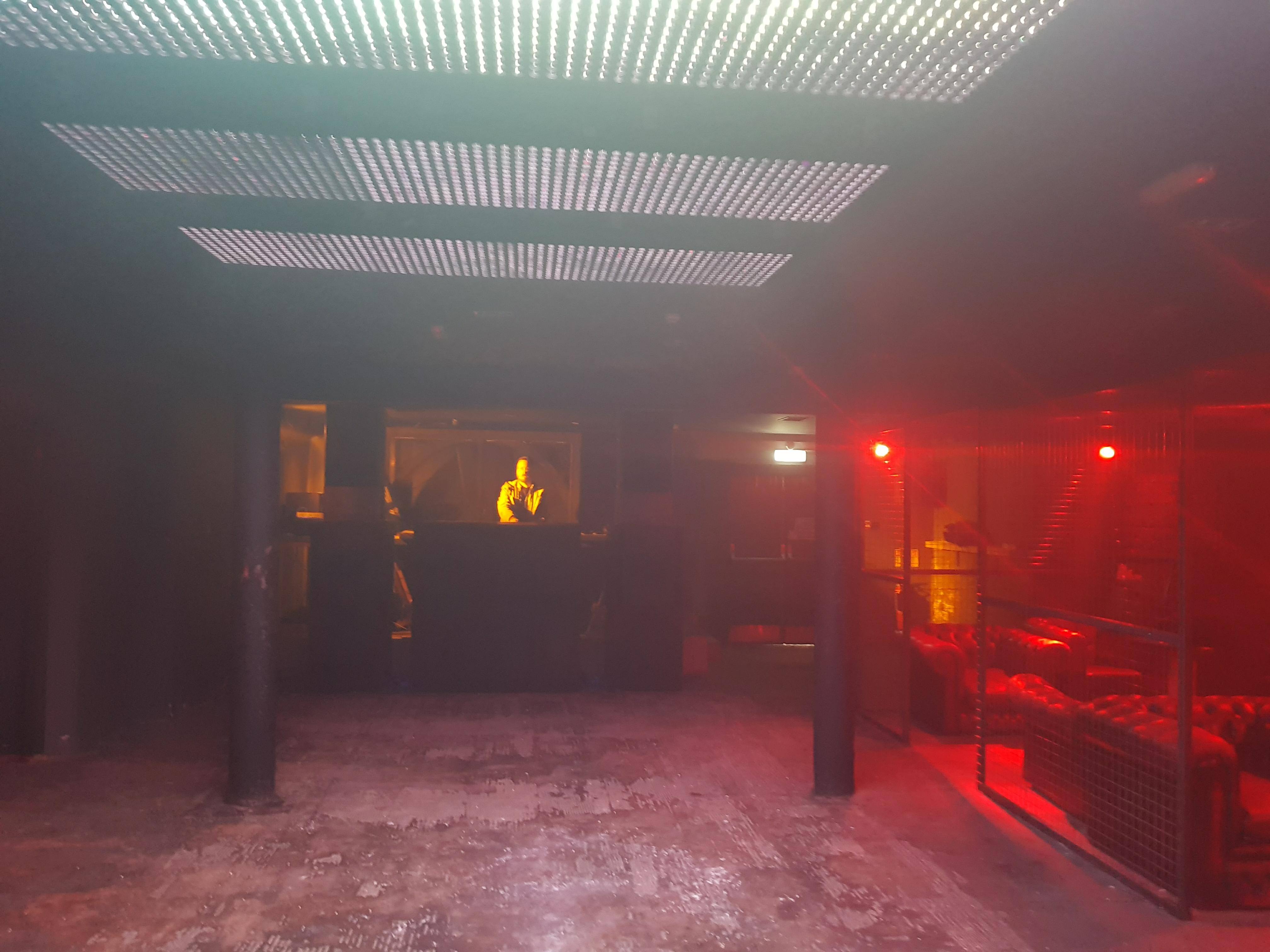 They’re about three weeks deep now into their new residency and going from strength to strength, just announcing house and disco whiz Tom Trago for their Easter Monday party on the 2nd of April.

It’s amazing to see them finding a new home and taking it to the next level given the amount of venues closing and collectives having to call it quits in turn.