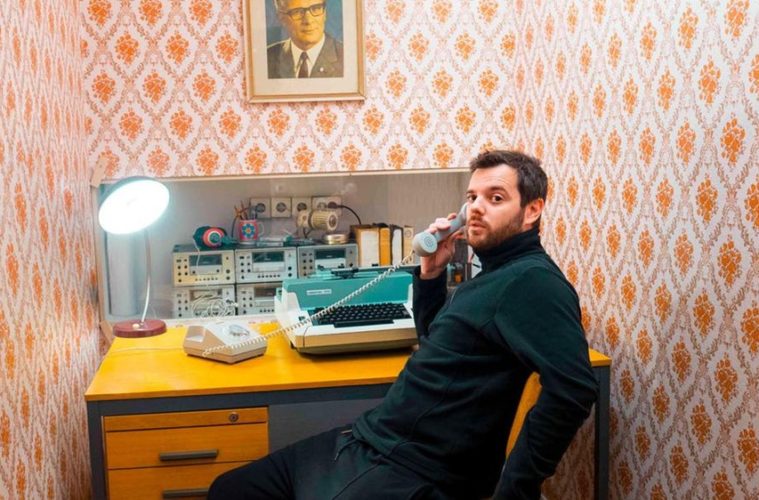 It’s official, The Streets are coming to Dublin

There was a lot of disappointment when The Streets announced they would be reforming for a historic UK tour in 2018, yet nothing announced for Ireland…

This morning our dreams have come true, The Streets have just announced three huge european dates. Paris, Amsterdam & The Olympia in Dublin.

Mike Skinner and The Streets will be performing two shows in The Olympia Theatre on the 16th & 17th of April. Tickets will go on Sales on Wednesday [15th of November] from Ticketmaster. 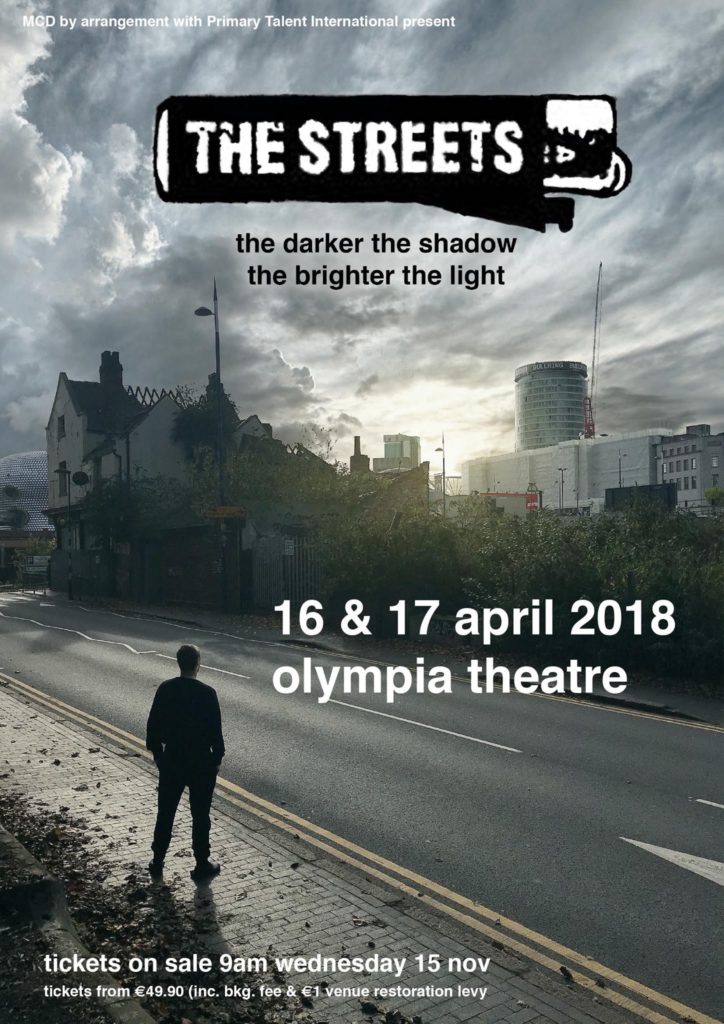 The Streets have announced a strict ticket purchase conditions which we hope will mean ticket distribution will be fairly, with ideally very few tickets making their way onto Seatwave or in the hands of touts.

Via The Streets official Facebook page.
‘Strictly 4 tickets per person per show. The purchasers name will be PRINTED ON THE TICKETS – so lead purchaser must be there with all their ticketholders as ID WILL BE CHECKED’

For anyone too impatient to wait till The Streets show in April, Mike Skinner will play a solo DJ set with District Magazine for their Christmas party, December 27th. You can find the full event and ticket details here.