Whether it be warm up sets or headline gigs, DJs in Ireland; from here or that play here, don’t get enough time to showcase their skills.

While this problem does hinge heavily on the over restrictive curfew laws that already exist in Ireland, there are still more things that can be done within the existing realms of operation to allow DJs more breathing room as regards their sets.

As we approach the college semester, things are lighting up left, right and centre all over the country as promoters from all over gear up to host parties to please students that flock to all corners of the country. With that, comes an influx of international acts almost every week to a number of different locations and venues.

This inevitably acts as a reputable platform for young DJs all over the country to test their mettle in front of eager fans of electronic music, because international acts need warm up acts and at the moment, we’re probably at peak numbers of young Irish DJs willing to warm up for the best the world have to offer.

With all that being said, are we really giving anyone a fair crack of the whip if they only have an hour to do so?

One way of examining this is if we oversimplify DJ sets for the good of this article. Let’s say there are only two types of DJ sets – party sets and journey sets; the ones that get the crowd in high spirits or ones that have them clawing at their pockets trying to resist the Shazam app on their phones. 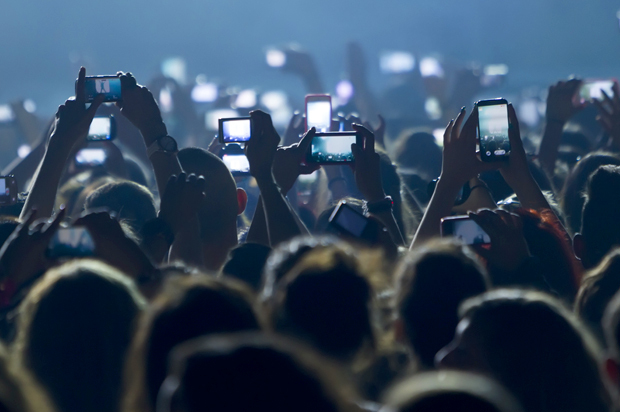 An hour only allows for party-style sets, because realistically no one is able to really relay a mood or delve deep into their collection within the tight constraints of sixty minutes.

Irish crowds always do carry with them a party aesthetic, but with that being said, to just put shows on offer that only really tend to that aspect of electronic music is a little one-sided. That’s not to say that we’re looking for Berghain-esque 10 hour sets that’ll make everyone in attendance re-assess their lives, but enough elasticity for us to see both fun and experimental sides to selectors that play on our hallowed shores.

If we’re handing out one hour sets to every Tom, Dick and Harry it’s great in theory, everyone can strut their stuff and you have loads of fresh, new names on the bill to promote your night. How and ever, the quality will ultimately diminish the deeper you dive into the barrel, and not only that, but the good DJs will ultimately be looked over given the amount playing one hour sets. Despite an hour being a long time on paper, it’s only about 12 or 13 tracks max, which really isn’t an awful lot to evaluate a DJ on, especially in a warm up set, where someone is supposed to be holding back in order to lay the foundations for the headliner on the night.

Joseph Capriati is one DJ who does get to play marathon sets, so much so that he’s been known to tuck into his dinner halfway through his set.

From the DJs perspective, one hour sets can go two ways. They almost need more preparation than any 3 or 4 hour set because with such limited time, you must know where you’re going to go from the off. Of course, this does differentiate the good from the great to some degree, because there will be those that’ll spend hours crafting their set in order for it to dazzle whoever is in attendance, but for a large part of the warm up DJs, they haven’t had the experience of playing in front of large crowds to put the work in before they hit play.

While in essence, they may seem like useful learning slots, one hour slots don’t really give DJs an opportunity to breath when they start out, which could well hamper their development as they progress. It’s great to see people get a chance and long may it continue, but for the DJ’s sake, it’d be better to see them given more time to develop their own style and following through longer sets rather than solely through one hour slots. 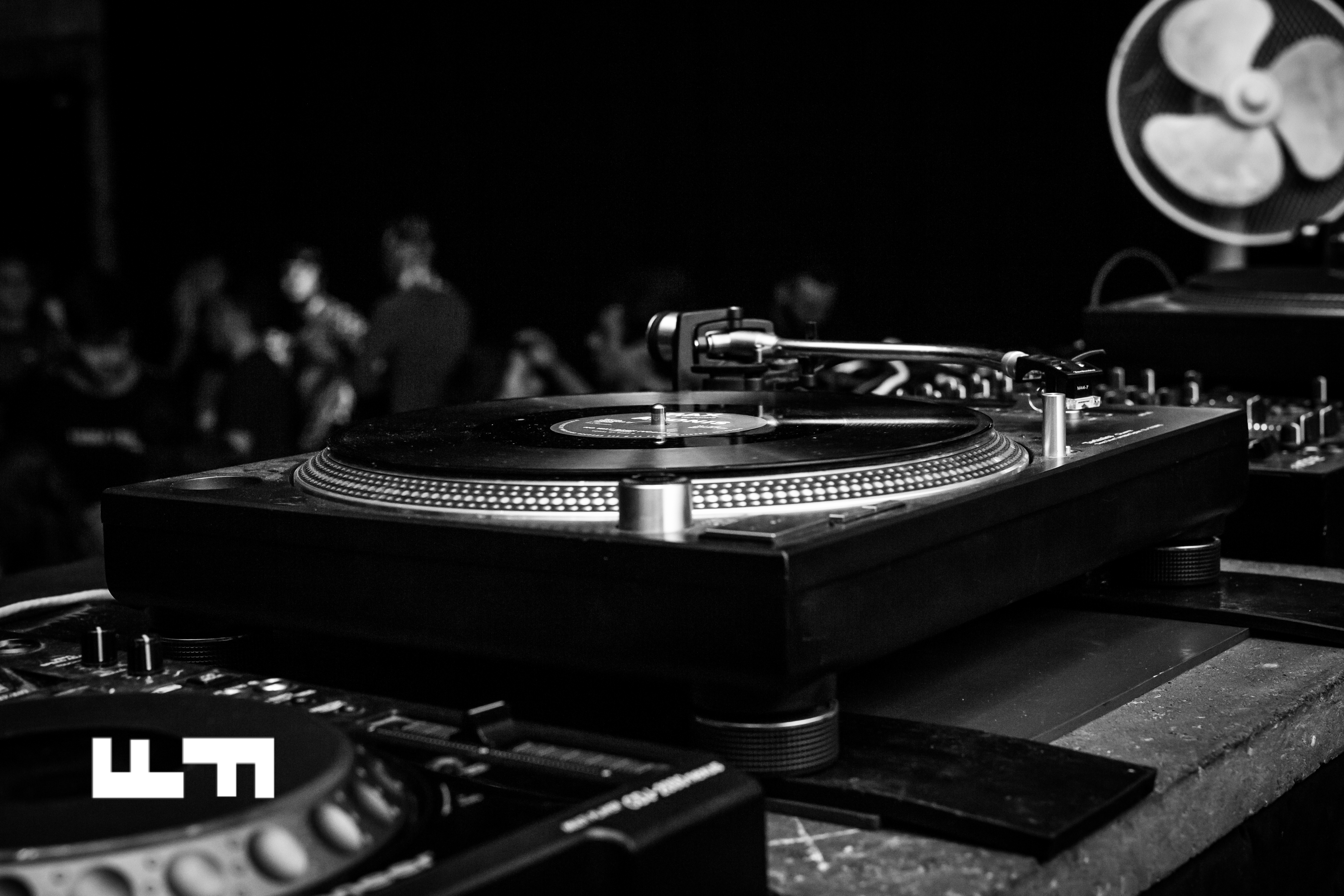 Again, the 3 and 2am curfews in place countrywide really do hamper clubs and promoters’ capabilities of showcasing international acts, which really hampers the clubber’s experience more than anyone else. Paying the guts of 20 euro to see one of your favorite international artists isn’t the worst price in the world, but in comparison with other European countries, the set times pale in comparison. Take for example our closest neighbors, the UK, and observe the breathing room some of the international heads get when they play there. An often used example, has been the Warehouse Project, but that’s probably because they’re the ones doing it right. If you even go as far as to check out their FEEL MY BICEP showcase, there’s only one hour long set on the entire bill that contains 13 revered acts.

You have to take into consideration the fact that each room closes at 5am at their earliest, and that the entire venue is up and running from 8pm, so it won’t be the most relevant comparison, but it’s pretty obvious that longer sets are the best way to go about it. 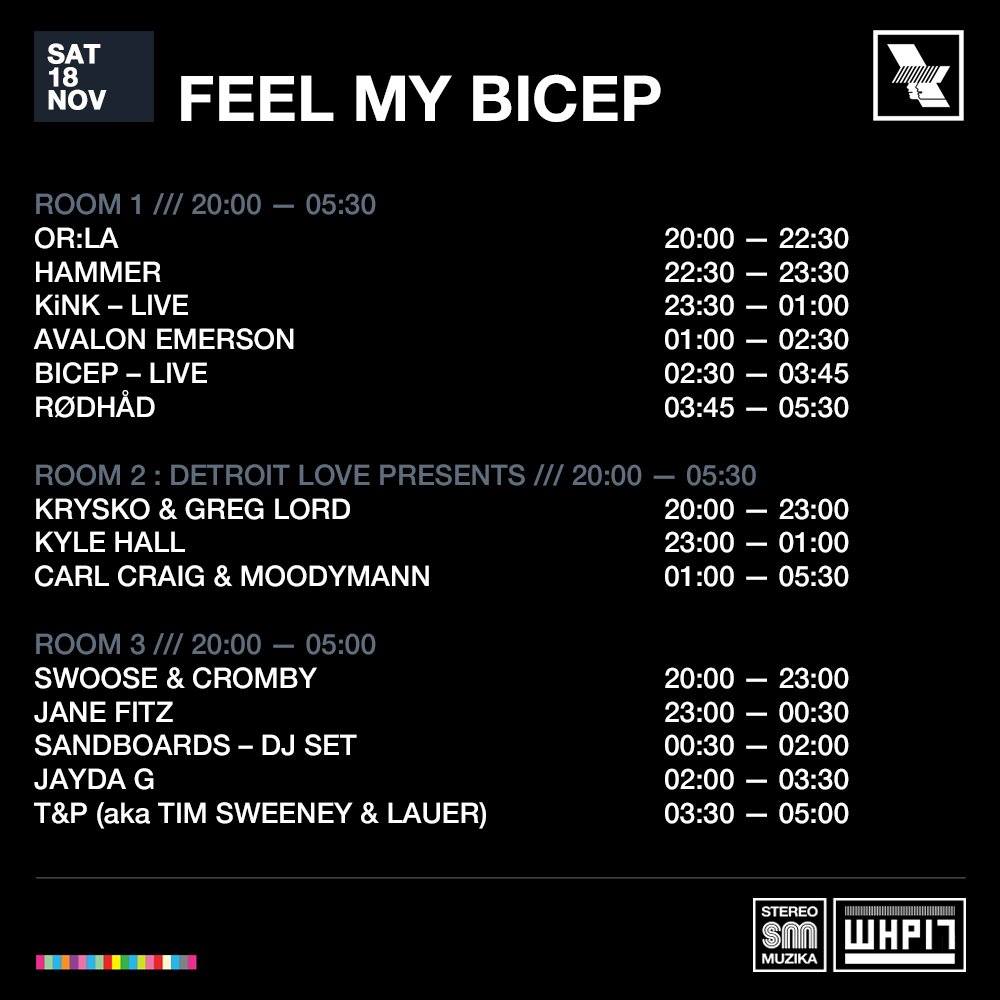 Festivals like Life, Higher Vision and Forbidden Fruit all gave us the chance to see some of our favorite acts for extended periods of time and that more than helped spread the electronic music bug to plenty of people that wouldn’t have been interested in the past.

Lineups full of Irish and international talent are most definitely important for the growth of electronic music in Ireland and beyond, but for both the experience of the fans and DJs themselves, especially here at home, less is most definitely more, in the end of the day DJs are DJs and promoters are promoters, so let the DJs have adequate time to do their job.