Opinion: Being provocative is nothing new in electronic music

Resident Advisor’s recent review of Ansome’s “British Steel” EP was puzzling as to what aspect of the collection it focused on.

A fascination with the provocative artwork drastically overshadowed the review of the actual music, in what was seems like yet another example of someone being controversial for controversy’s sake. The lion’s share of the piece focused upon each facet of the album artwork with a sprinkling of criticism about the track titles to boot. Just when that seems like enough of a distraction from the music itself they manage to even include allegations of misogyny on Ansome’s part, even though he’s making distorted industrial techno, not the most particularly vocal genre out of the lot.

Any fans of Ansome will have been aware of the in your face EP cover, as it has been on the go for quite a while via his social media accounts. What many may have been unaware of was the actual content of the EP and a review was actually well in order, given the attraction it garnered in its lead up.

For an outlet that made a fuss over discontinuing its best DJ polls over them being skewed by non-music related factors, it was a bit of a head scratcher to see the industrial techno act’s latest EP being viscerally dissected for its album artwork, with only a paragraph to tend to the three tracks themselves.

This isn’t just poking holes at an RA article; a fixation on Ansome’s brash EP cover can be forgiven, but at the same time, it’s not like it’s the first time techno, house or any other electronic genre has been provocative with its artwork or track titles.

It seems at times that the fixation is moving further away from the music and onto the more trivial side of things, that have really always existed, not just when social media ruled the electronic world.

DJs have always played ironic tracks, it isn’t just a modern plea to be videoed. Some parties were always shit, not just because Facebook events diluted the market. Posters were just as misleading as any event description. Just because news and content is delivered at a much quicker rate doesn’t mean that we need to evaluate music based on non-music factors. Of course things have changed due to the influence of technology and social media but if we move music from the core of importance then the whole ‘scene’ itself will fall on its head. One review isn’t going to turn the whole makeup of the music on its head, but being controversial due to non-music reasons and getting a reaction will just spur a chain reaction of non-music related content. That’ll be the real change we’ll look back on, not Ansome having ‘Cunt’ on his EP cover.

Electronic music can always be valued as a nice retreat from the outside world and other genres too. Its neutrality is a welcome refreshment from an environment where the slightest dash of ignorance can lead to public outcry. We shouldn’t let that mentality seep into a world where the noise speaks for itself and leaves little space for hidden meanings.

That’s not to say that some DJs haven’t been guilty of marring their own careers due to their own controversial views, but any individuals that have disgraced themselves in the electronic world’s light have done so by going out of their way to spread their thoughts, not really through their music or any accompanying artwork. 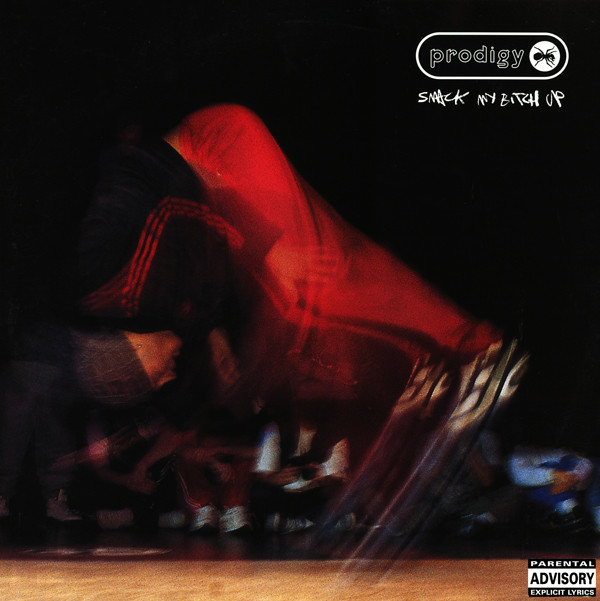 If we’re trying to be shocked by Ansome posing naked on his own EP cover then why don’t we scour through the countless drug references that have been part and parcel of the electronic music experience.

People lost their minds at how tongue in cheek the lo-fi house bubble’s track titles and DJ names were, we can’t let the same thing happen just because Ansome has decided to market industrial techno in a different way to the tried and tested methods.