Opinion: Rave music is cultural, that doesn’t mean it has to be pretentious

Airmax, dark and dingy nightclubs, rollies and ear-shatteringly loud basslines are probably not what springs to mind for most people when they hear the word ‘culture’.

For most – musical culture belongs to the rich, upper classes, or to movements steeped in history that have gained credibility over time. Classical and jazz music, the Irish traditional music that surrounds the céilí’s and more recently the pop and rock culture of Elvis, David Bowie and Madonna have seeped into the public mind set and earned widespread respect from a global community – and all of these genres are widely accepted as contributors to our culture. 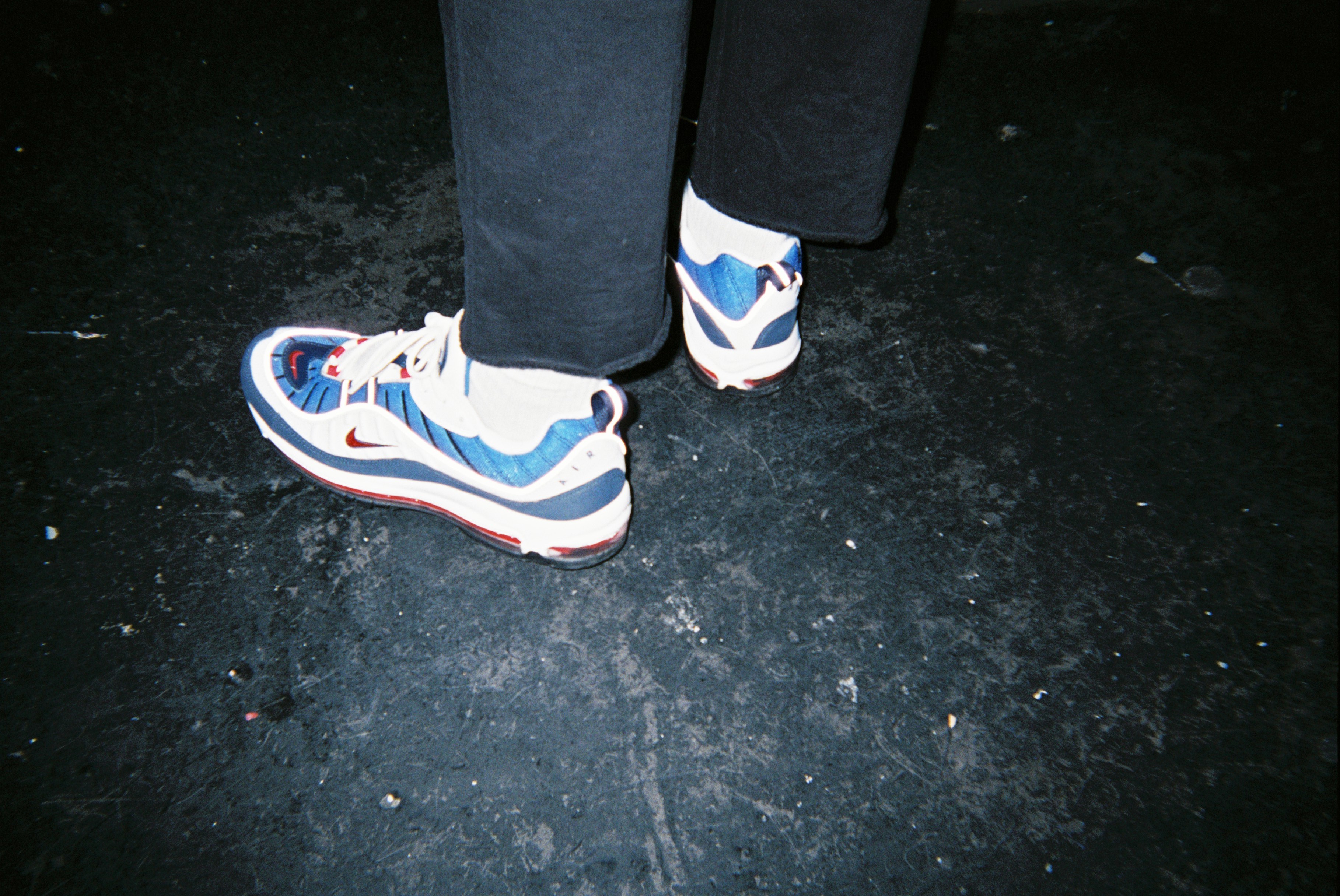 On the other hand, electronic music has long struggled to gain widespread credibility as actual genres, and rave culture has been considered by the majority of the public for years to represent the antithesis of anything cultural at all. The story of the beginnings of rave culture is not a particularly new one – as so often happens, a youth movement arose from an introduction of new music which managed to piss off the adults of society. Rave culture was and is nothing much more than a skewed mirror image of the punk rockers and disco dancers of the late 1970s and the hippies of the 60s – a youth collective rebelling against the establishment, partly to establish a new generational identity, but mostly to have fun. The shift, while impossible to pinpoint exactly, is nicely illustrated by Joy Division’s transition to New Order; the release of Blue Monday in 1983 and how quickly it became the best selling 12” record of all time.

The introduction of Chicago house and Detroit techno to the nightclubs of Britain, then Germany, The Netherlands and the rest of Europe coincided with the beginnings of the widespread use of the drug ecstasy, both added fuel to the fire, and simultaneously contributed to its dousing. While MDMA was made illegal in the UK in the late 70’s, its use became increasingly widespread across Britain in the 80s and early 90s – and rave culture became enveloped in the controversy surrounding the war on drugs. The British tabloids did what they have always done best – vilified the young and scare-mongered with pointless propaganda. This led to police clampdowns on public gatherings, increased enforcement of drug laws and the introduction of the 1994 act which gave the police in Britain the right to shut down any party “characterised by the emission of a succession of repetitive beats” – these all contributed to fear from the general public, and to the slow stamping out of a culture which has only just began to recover, 25 years later.

It has recovered, in major liberal cities such as Amsterdam and Berlin where the importance of nightlife has actually began to be taken into account; credibility of dance music in general has increased in the public eye across the world. Electronic music has become an integral part of pop music in the last ten years, and while this may be a poor introduction of electronic to the public sphere, it’s a far cry from the time where most people were of the impression any idiot could make music with a computer.

Gone are the days where a TR 8 or Ableton were not considered real instruments. 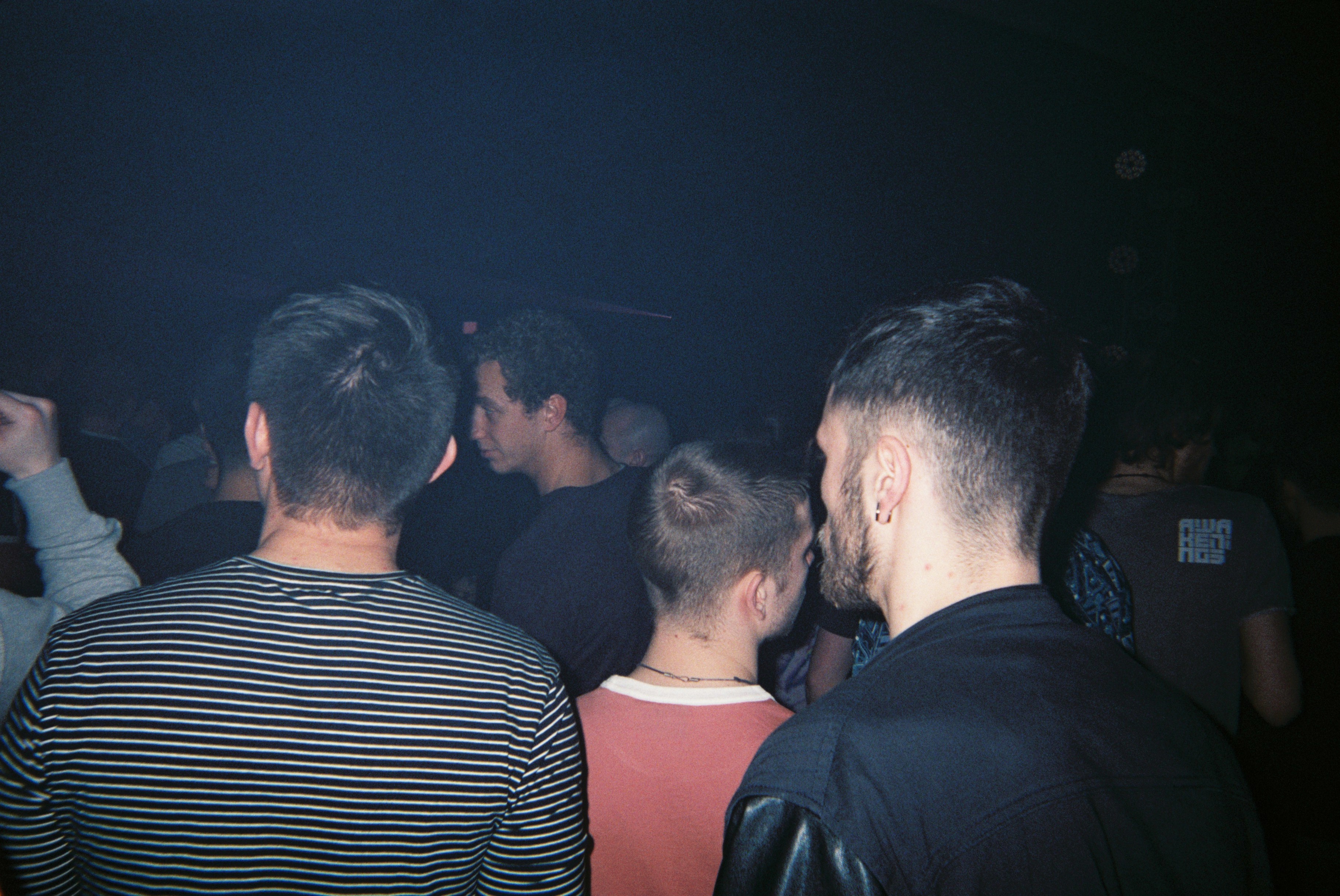 However, as so often happens, Ireland is seriously lagging behind. There is total disbelief in this country as to the cultural contributions of electronic music in any way. The reputation of rave culture is steeped in shame and continually hidden away, considered to not be much more than a load of kids getting pissed in a nightclub to weird thumpy music with no words.

Hugely important and popular nightclubs such as District 8 and Hangar are being scrapped for new developments and absolutely nothing is being said on the matter – fabric night club in Islington, London was embroiled in controversy last year, as those who frequented the club fought to save it from the local council’s plans to shut it down. Those sentiments aren’t echoed here for its Irish equivalents.

In 2016 in Berlin, the same weekend as fabric’s temporary closure, Berghain was given special tax status as a place of cultural importance. Here, there is a fundamental issue with our politicians and official bodies; plenty view nightclubs as a place for debauchery, binge drinking and drug taking – not as a venue hosting top class internationally acclaimed artists that people pay good money to see. This has lead to archaic alcohol licensing laws; forcing the early closure of nightclubs which are currently being addressed by the “Give us the Night” campaign – and while we continue to hear empty promises to improve our nightlife scene, little is really being done by those in any official capacity.

It’s frustrating for those who have been involved in the music scene for years, to be constantly put up against roadblocks when you just want to share your art. It’s social, it’s fun, it encourages young people to be interested in art, business and music and yet it’s constantly rejected by the wider public. When faced with total disregard from the general population regarding the music and culture you’ve poured your heart and soul into, it is tempting to peel away the frivolousness of a standard Saturday night or music festival and start talking about the technicalities, the politics and the intricacies of the music surrounding your culture with others. Facebook groups FOUR FOUR and even Tune Drop, to some degree, have given us the opportunity to discuss the nerdy parts of the music we love without being disregarded as a “pill head” just because of the tunes we listen to. It’s magical to be involved in those pages and to find yourself a part of a community of people, the majority of whom you have never met, all engaging together because of the music you all collectively love.

As with all forms of misunderstood art, we have managed to develop on these forums an air of gatekeeping and pretentiousness. Constant debates lead to snobby opinions and telling people they don’t belong.

Oisín O’Brien said to us at DSNT’s Lumen’s 6th birthday; “There’s a real culture of self justification; people trying to justify the rave music they do as art or trying to justify its creative integrity. The reality of it is that the music inherently has its creative integrity, it doesn’t need a story as to why. It’s banging as fuck and it’s an emotional release for everyone” and he’s right too! 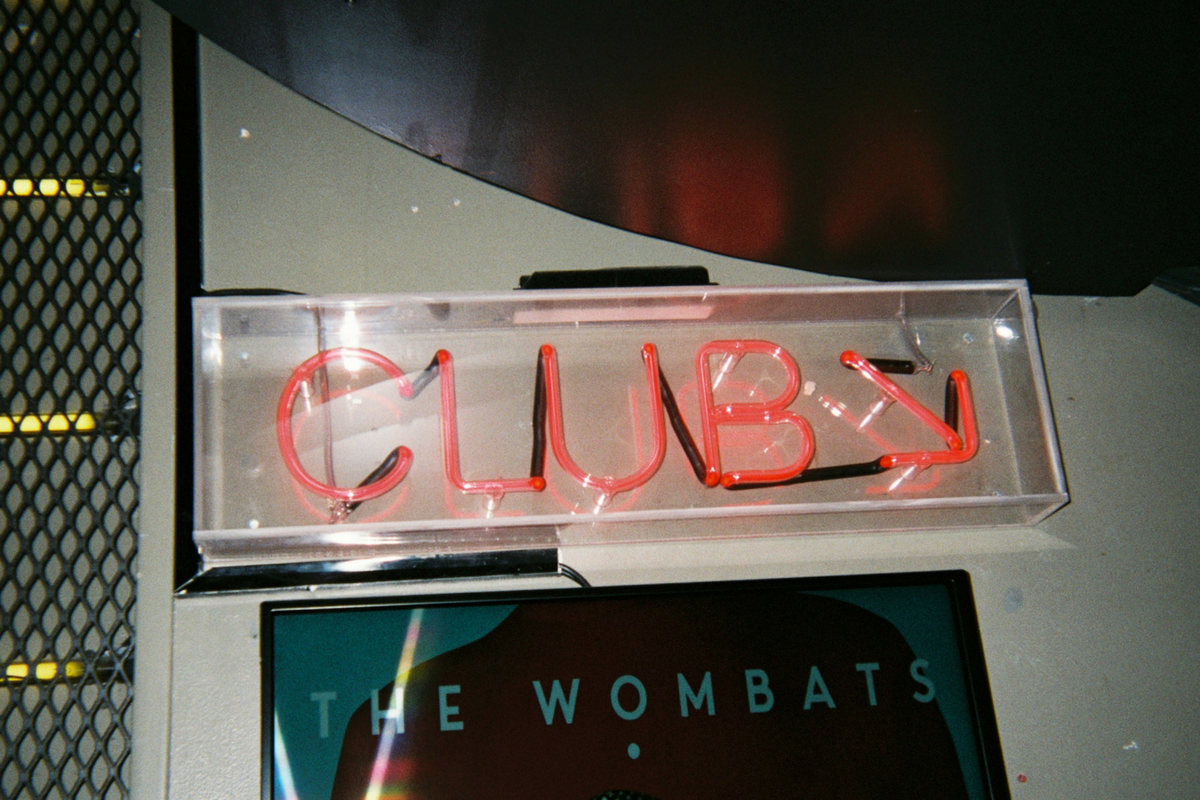 We don’t need to justify why the music is as culturally important as any other genre or movement. Instead of rowing with each other over who knows more about what, we should be coming together to fight for our platform in Irish society. Our movement is important and we don’t need to be pretentious or elitist to prove that. It just is.