We have 4 x tickets to give away, to enter all you have to do is sign up here.

Opium reopened on Tuesday 17th October after being closed since May for refurbishment. The much-loved Dublin city centre club, located on Wexford Street, has hosted some huge shows in the past including the likes of Matador, Route 94, DVS1 and Dave Clarke, as well as its garden being a favourite for many, hosting the likes of The Black Madonna.The venue is divided into four main areas – a restaurant which focuses on pan-Asian cuisine, The Botanical Garden, a Lounge and a club named IRO which features a one of a kind interior that looks straight out of Blade Runner.

For people familiar with the old clubbing space in Opium, IRO has taken a completely different approach to the way the room is structured visually. Two huge LED screens have been installed in front of the dance floor, both above and at the front of the brand new DJ booth, which has also been expanded. The club also consists of a brand new outdoor smoking area, as well as a VIP bar. 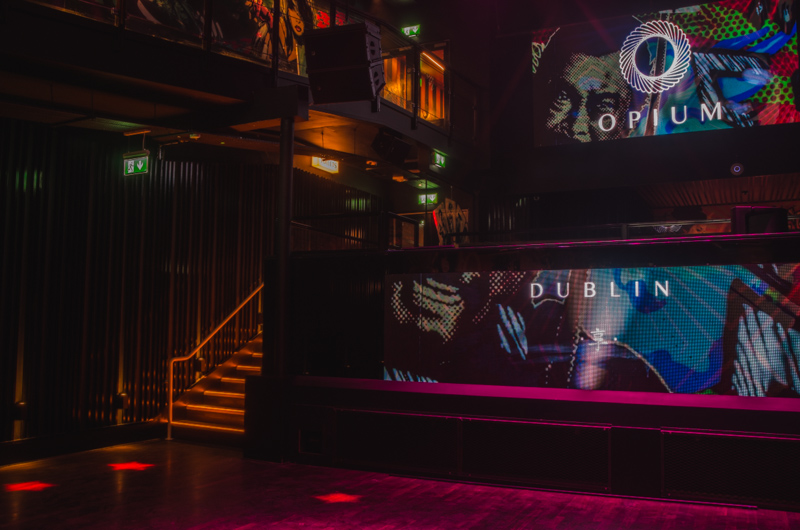 On November 17th The Bold Series will officially launch with English duo Blonde who are set to make their return to Ireland following huge shows in venues such as The Wright Venue and Carbon. Blonde have been making waves in recent years with hits like ‘All Cried Out’, ‘I Loved You’ and ‘Nothing Like This’ climbing into the top 20 in the UK singles chart as well as being signed to Pete Tong’s FFRR label and working with the iconic Craig David.

The Bold Series Presents: Blonde will take place on Friday 17th November in IRO.
Doors open at 10pm and tickets are just €20 and are on sale now. To win tickets click here. 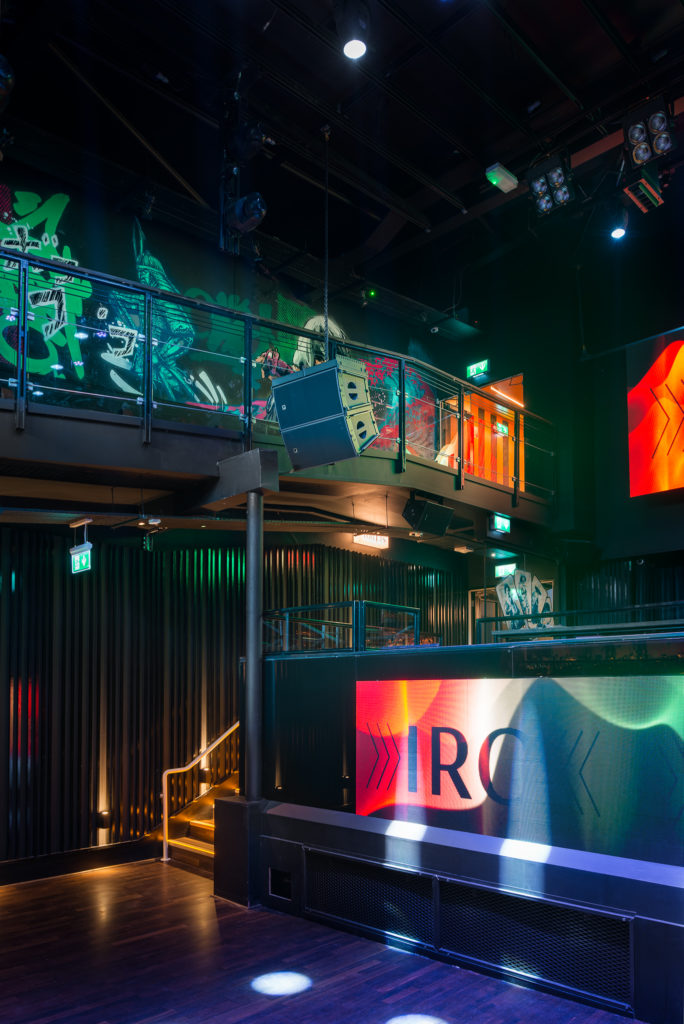