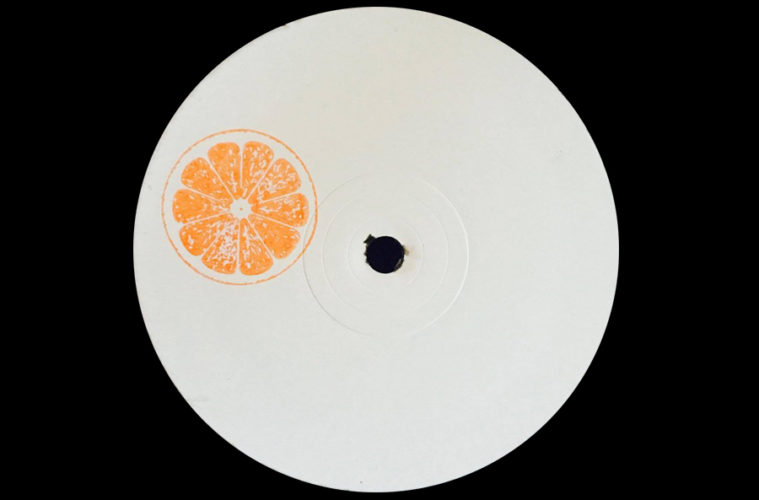 Dublin based record label Orange Tree Edits has called on their Kildare neighbours Mix & Fairbanks for their third release.

OTE3 see’s Mix & Fairbanks disco edit of ‘Back To Kingston’ on the A side and Jimmy Rouge’s edit of ‘Yeah Yeah’ on the B side. Featured as the fourth best selling disco record on Juno, the Orange Tree Edits label is growing rapidly, gaining the strong reputation it deserves.

The Kildare boys Mix & Fairbanks are also making their Electric Picnic debut at the Casa Bacardi stage alongside headliners like Jackmaster, Purple Disco Machine, Mylo, Krystal Clear, and local talent like Boots & Kats, Stevie G, Get Down Edits and more.

OTE3 is available from Juno Records here, stream Mix & Fairbanks A side below.