Metropolis Festival returns to Dublin’s RDS at the end of next month with their biggest lineup yet. One of the first festivals of its kind in Ireland, Metropolis is a predominantly indoor festival with a massive focus on production and arts, hosting some of the best live acts and DJs that the world has to offer.

News has just broke that TLC will unfortunately not be able to perform at this year’s Metropolis Festival due to health reasons.  To compensate Metropolis have now announced a huge string of acts including Denis Sulta, Mall Grab, Todd Terje and DJ Jazzy Jeff.

Denis Sulta, Mall Grab and Todd Terje are no strangers to the Irish scene with Sulta and Mall Grab playing Forbidden Fruit Festival at the beginning of the summer as well as Todd Terje playing a sold out District 8 show in June.

Denis Sulta and Mall Grab, both only in their early twenties are as many of you know, two of the fastest growing artists in the world at the moment. Their careers have exploded over the last year, with them both selling out huge shows all over the world.

Todd Terje is a pioneer of the electronic music scene with a massive production catalogue including hits like Inspector Norse and Ragysh while DJ Jazzy Jeff is a legend of Hip-Hop, well known for being one half of the duo DJ Jazzy Jeff & The Fresh Prince along with Will Smith. 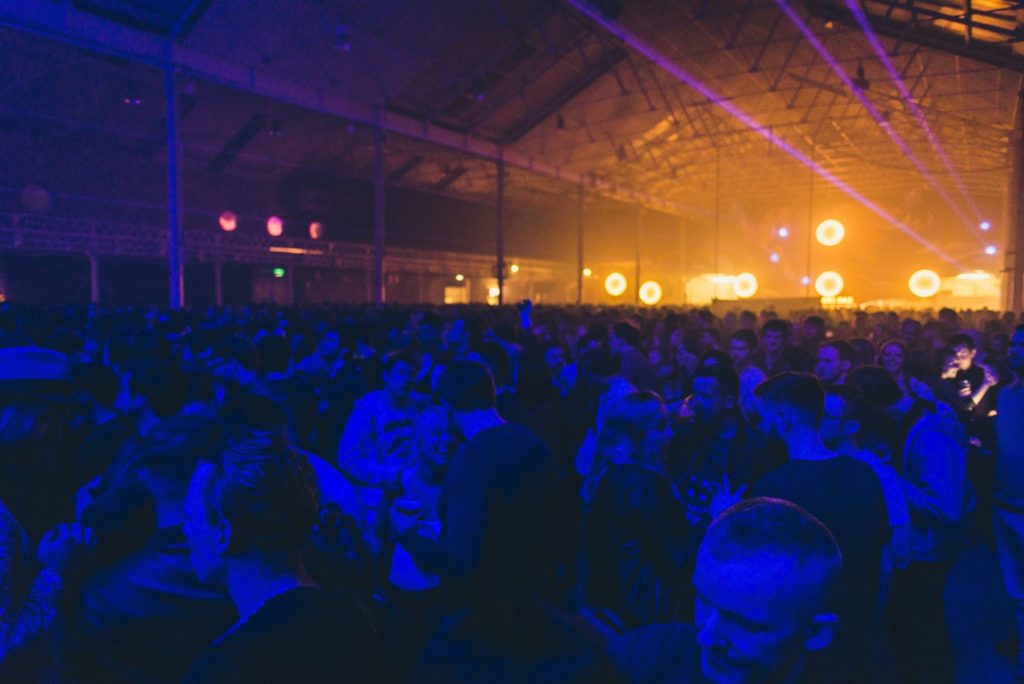