After what seemed like a quiet few months one of techno’s biggest hitters, Paula Temple is back with a bang, announcing a new EP from Femanyst on her Noise Manifesto label, entitled ‘Post Traumatic Rave Syndrome’.

The four track EP will drop on the 1st of June and features four pulsating techno tracks that easily with Temple’s no nonsense sound. You can listen to the lead track ‘Hy Breed’ via the Noise Manifesto Soundcloud below:

Femanyst, formerly known as Lady Blacktronika, has reinvented herself as a smashing rave producer, invoking tangible 90s vibes on the upcoming EP, assisted of course by the excellent artwork from Guerilla Shout. 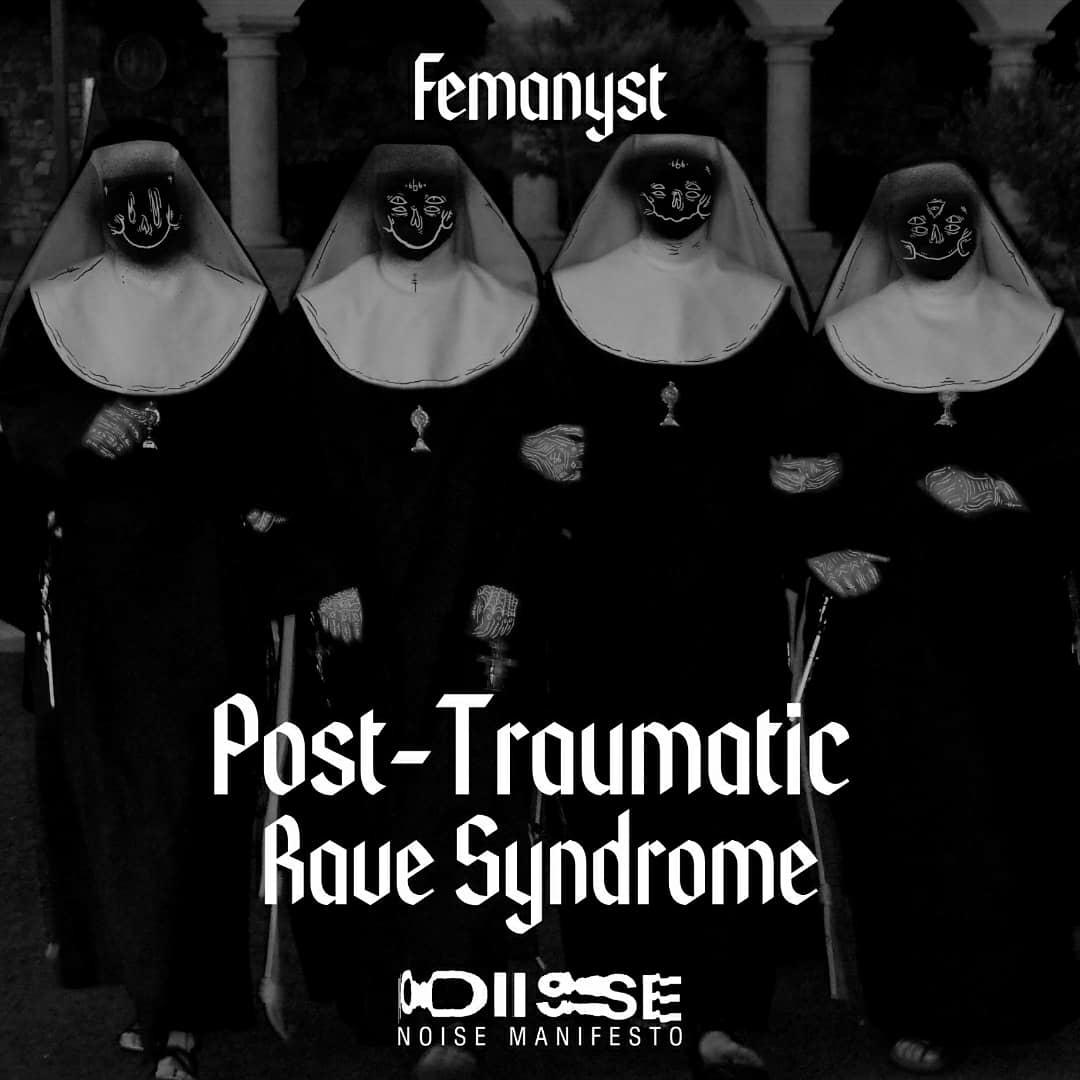 While her label continues to go from strength to strength, Temple herself has been busy in the studio, on this occasion releasing two new remixes for Fever Ray, the popular alternative vocalist. Temple had already produced to three tracks on the artist’s highly touted last album and this time manages to put her own signature spin on Fever Ray’s work with a hard hitting techno re-work along with an instrumental.

All of this follows the news that the R&S signed-artist will be curating a day at Lyon’s Nuit Sonores festival this summer, with Daniel Avery doing the same. Temple’s day at the gathering will include Amelie Lens, DJ Stingray, Rebekah, Femanyst and many more for what will ensure to be a day of non stop kick drums and intensity.