Perc and Truss’ 2016 track ‘Leather & Lace’ took no prisoners when it was released earlier on Perc trax. The pair have been going from strength to strength of late, debuting their back to back set in Ireland last year at DSNT, as well as their seemingly endless stream of releases as solo acts and as part of other duos.

The next release on Perc Trax however comes in the form of a stacked remix EP that features some huge names when it comes to all sides of electronic music right now. The tough techno tracks gets three re-works in the shape of Pinch, Ghost in the Machine and a collaborative effort between Mumdance and Logos.

The three track EP will drop on the 25th of May both digitally and on vinyl and will make for a cracking collection at that, featuring three extremely varied takes on the track. 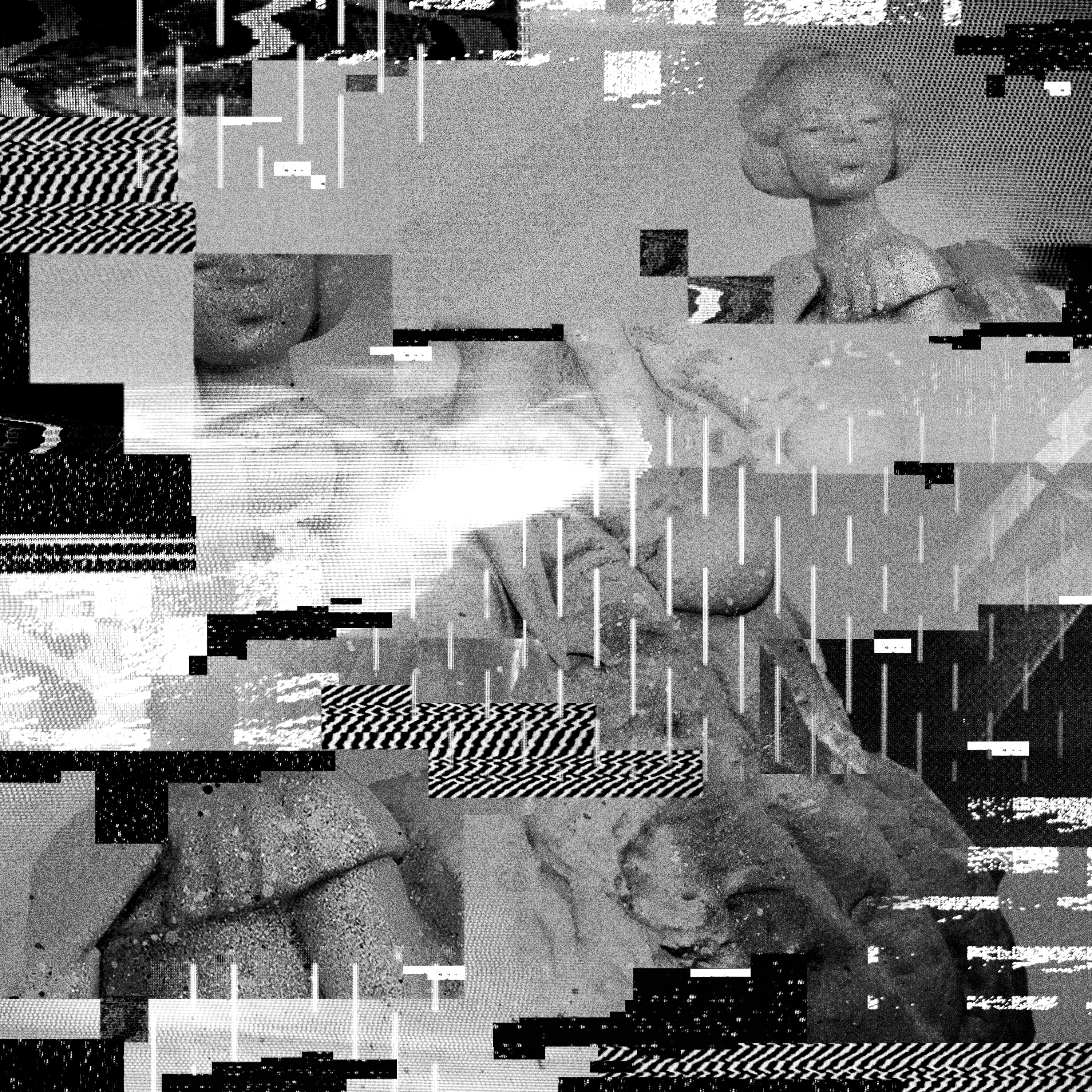 The first offering comes from Perc Trax stars Ghost in the Machine who give the techno track even more of an oomph by layering it with even more kick drums while maintaining the rumbling melodies throughout.

The second track is a remix from Pinch, the owner of the Tectonic label and it sees him reinterpret the track into the more breakbeat style we have come to see from him lately, featuring a number of random effects along the way.

Finally, we have a bit of a surprising number between Mumdance and Logos who offer up a huge acid-driven track that highly contrasts the more complex sounds the pair have been releasing via Different Circles.

This remix EP follows a huge industrial offering from Scalameriya on Perc Trax and another pair of remix EPs that featured work from Dax J, Matrixxman, Hodge and many more as they offered up their takes on Perc’s album ‘Bitter Music’.