Dublin nightclubs are unfortunately beginning to become a dying breed as of late as the price of property in Dublin rises resulting in landlords looking to find a more ‘economical ‘ use for their buildings. Nightlife obviously is the one to suffer as a result of the greed .

We’ve all already aware of the news that Hangar and District 8 have been sold and are due to be turned into hotels and apartments. Both clubs remain open for the foreseeable future as the planning permission for both are still pending.

The news has now broke that Sin Nightclub, located in Templebar has closed it’s doors following the lease being sold back to the buildings landlord.  The club is well known for it’s deep house and tech house nights and was also brought to fame by Dublin MMA hero Conor McGregor’s regular appearances.

We wonder what will come of the space. We don’t need another Starbucks. 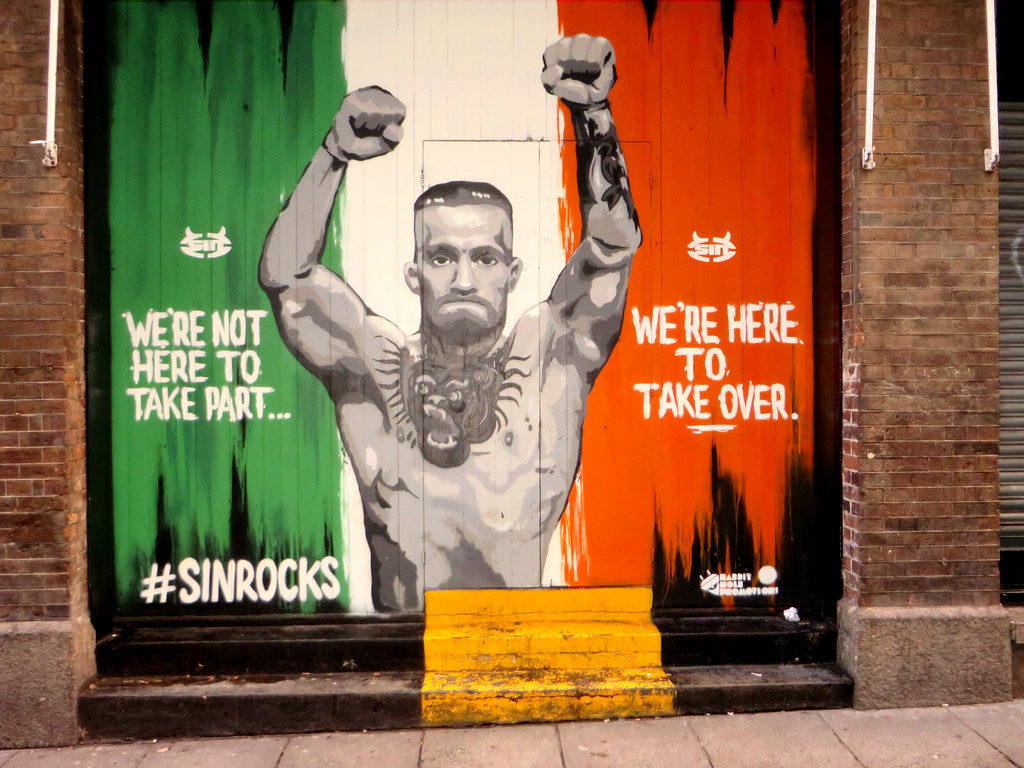