Four Four Premiere: DJ Deece – I Can’t Be You

Newbridge native Niall D’arcy, AKA DJ Deece has risen rapidly through the ranks of the Irish house and disco scene in recent years, as well as taking the international leap with multiple gigs across the water in the UK.

The beginning of June saw Deece take on a Boiler Room set at AVA Festival in Belfast, Boiler Room’s self proclaimed favourite location in the world, alongside the likes of Denis Sulta, Ejeca and Or:la.

D’arcy has also had a very successful year running his Deece Series shows with the likes of Brame & Hamo and Jordan headlining the shows. The Deece Series also hosted the rave in the woods on the Sunday of Electric Picnic, with Deece himself closing out the stage.

The artist has now given us a track from his forthcoming EP Disco Delights #001 to premiere on Four Four. Listen exclusively to ‘I Can’t Be You’ below. Keep an eye out for the release of the rest of the EP. 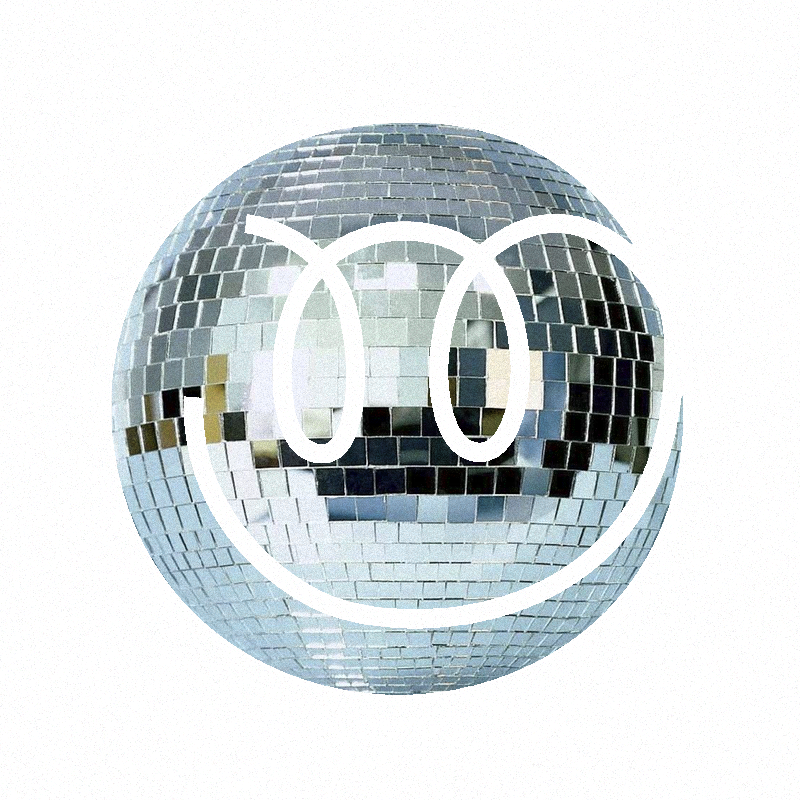