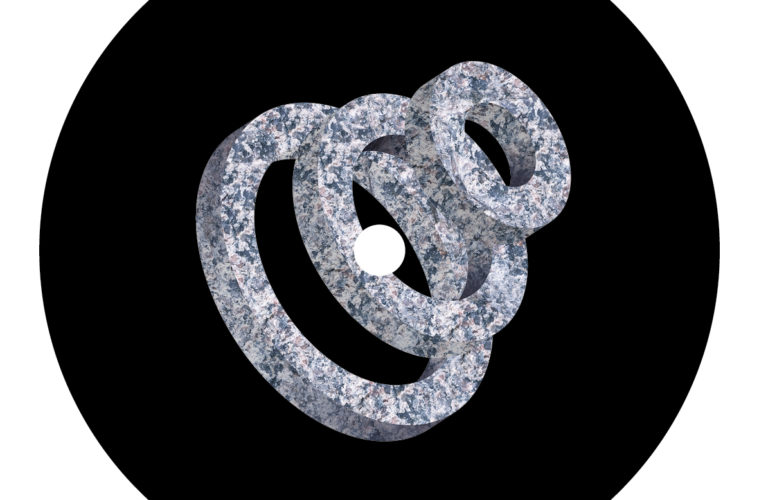 Florian Meindl released his third album ‘Time Illusion’ on FLASH Recordings earlier this year to follow up his two previous bodies of work; ‘Waves’ and ‘Collide’, all of which have been via the Berlin imprint.

After touring a live modular set, Meindl choose three artists to remix tracks from ‘Time Illusion’ and we’ve been lucky enough to get our hands on TWR72’s rendition of Meindl’s ‘Wild Sequence 2’ track. With other remix coming from both Sigha and Lucy, the three track EP is worth looking forward to.

The vinyl copy drops tomorrow (November 7th) and digital editions will be available from the 17th onward.

This minimal offering nicely blends both TWR72’s more mechanical feel together with Meindl’s relentless techno feel into what sounds like an operating system working to full capacity.

Listen below via our Soundcloud and you can get your hands on digital pre-orders here.