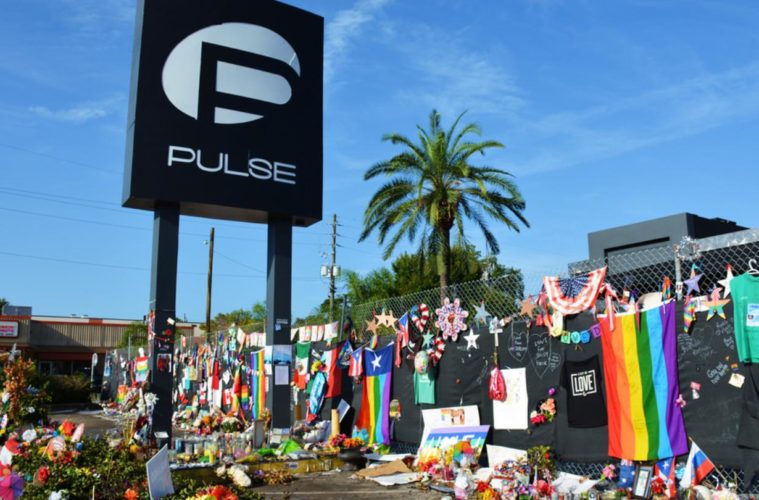 Pulse Orlando set to become a museum and memorial

Pulse Orlando will become a museum and memorial site to those who lost their lives during the mass shooting in September 2016. Originally reported by The Orlando Sentinel, The onePULSE Foundation on Thursday announced plans to convert the site into a memorial. The CEO of onePULSE, Barbara Poma was the owner of the nightclub.

49 people were killed inside the club when 29 year old Omar Mateen open fire injuring a further 53 people in the process. It was the largest mass shooting in US since 1949.

The shooting was also the largest loss of life in a domestic attack on US soil since September 11th and is often reported as being the biggest attack on the LGBT community in history.

The design of the memorial is still in its initial stages and it is hoped that the design will feature input from survivors and families of victims.