Pygmalion host Boiler Room for an exciting show with another quality lineup, next month.

Pygmalion teased earlier in the week of a possibly Boiler Room show, which was quickly followed by the release of an event for September 12th. As excitement built, guesses on the lineup came from everywhere but finally the full lineup has been announced for the mid- September show.

Deetron, New Jackson (Live), Colin Perkins and EVE make up the lineup for Boiler Rooms venture to Pygmalion this September. There’s still more to be announced so keep your eyes and ears open.

Get more details and tickets through the event page right here. 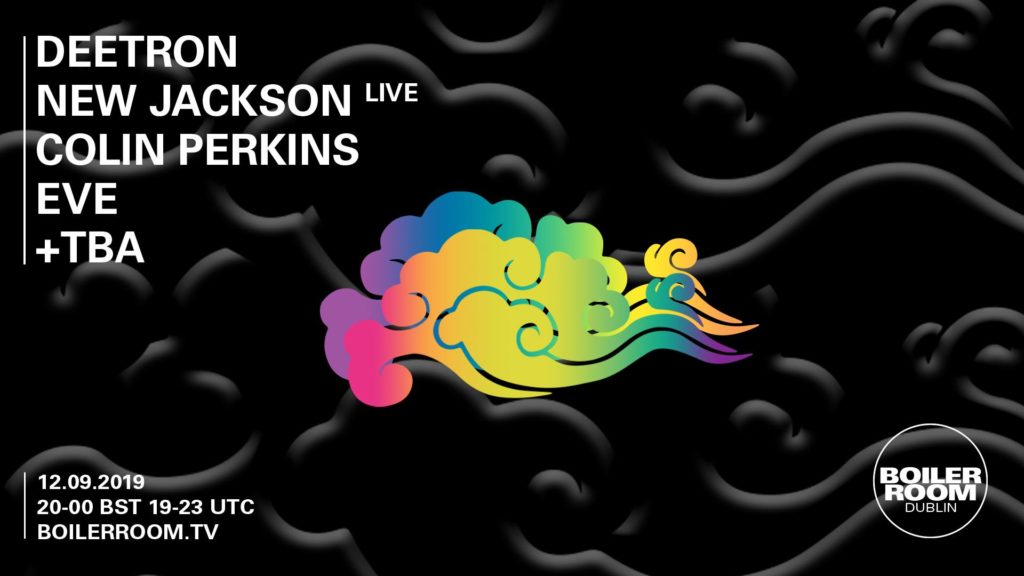