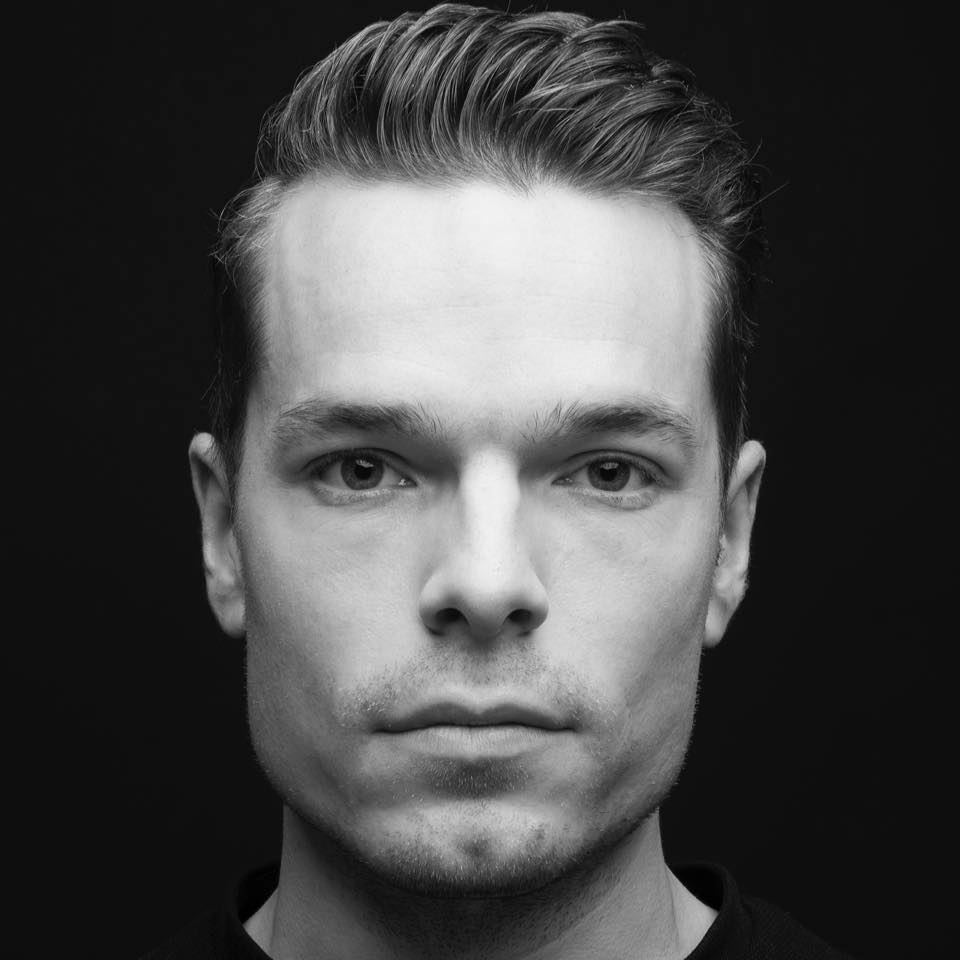 Tipped to be the next big thing, Remco hails from The Netherlands and lets just say, he’s fond of making nose bleeding techno. 2016 saw him gain massive support across the globe after his ‘Irregular Acid‘ release on Parallel 125, not to mention his jam-pack show here in Dublin at Hangar with the Techno & Cans crew.