Joining us this week is none other than Adult Store who are coming to us fresh off the back of announcing that they’ll be playing at Yurt City this August in Tullamore.

The boys have been in high demand as of late, playing headline shows in Galway and Dublin as well as a number of impressive support slots at the likes of District 8 and Wigwam, where you can find them again this week on support for none other than Cinthie. 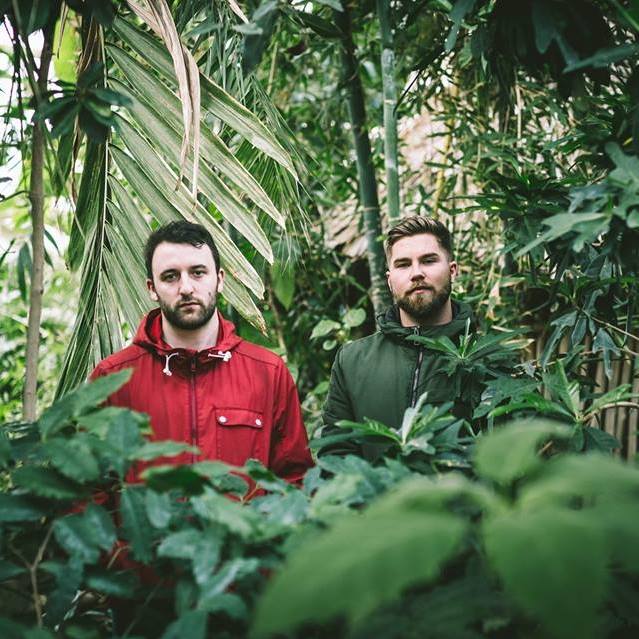 Luckily they found the time in their rather hectic schedule to sit down and talk tunes with us.

Here’s the five tracks that AJ (left) & Charlie (right) have had ‘On Repeat’ lately, check it out.

Charlie: “I’m not entirely sure how I came across Cain. I think Ben UFO might have played this one, but not 100% sure. Over the last few months, we’ve been lucky in that we’ve played in a variety of different environments, some of which have been geared towards more energetic tracks like this stomper. Pretty much all Cain’s tracks have this similar theme of spacey tribal samples with a no-nonsense low-end driving the track. 11/10 from me tbh.”

AJ: This one I’ve had on repeat for the past few months and thankfully it actually arrived there the other day. The bass line along with the bongos and break-style drums create this really nice groove while the synths and pads give it that lovely electronic feel while creating a bit of space as well. The breakdown for me is huge- a real ‘hands in the air’ moment when the arpeggio comes in. Big track from a big EP and one I’ll be playing a lot in future.

Charlie: This is actually the B-Side to one of my favourite releases of 2018; Lipelis – Chidren Song, which came out on Animals Dancing last April. I actually only properly listened to it months after buying the record, but now I pretty much play it at every gig. If you haven’t checked our Lipelis, I’d highly recommend.

AJ: This is more of a recent discovery but one I’ve been playing repeatedly none the less. The fuzzy acid-style bass line is really infectious. The kick is softer than a lot of other acid tracks I listen to usually but coupled with the panning closed hats and other percussion going on it really creates this deep rolling vibe. The little stabs and melody lines sound great too. It’s a yes from me.

After much deliberation and back and forth arguing that one would expect from an old married couple, they both finally agreed on Hammer’s massive remix of T&P’s Hail Falls track as their final track on the list.

Charlie & AJ: Hammer has been a favourite of ours for a while now and his take on this T&P tune has became a staple for us since it’s release. When the bass kicks in after the long spacey breakdown, the club always erupts and tops are 100% switched to the off position. Absolute heater.

You can catch the Adult Store boys on support for Cinthie at Wigwam this Saturday, join the event page here