2017 has arguably been Ireland’s strongest year ever when it comes to electronic music festivals, with a massive variety being available to choose from throughout the year.

The likes of Life Festival, Metropolis, Forbidden Fruit and Electric Picnic hosted more dance orientated lineups than ever, while new festivals such as Higher Vision and Mass entered the circuit for the first time ever.

While it came close in some cases the results are now in. We’re kicking things off with our readers top 5 festivals of the year. 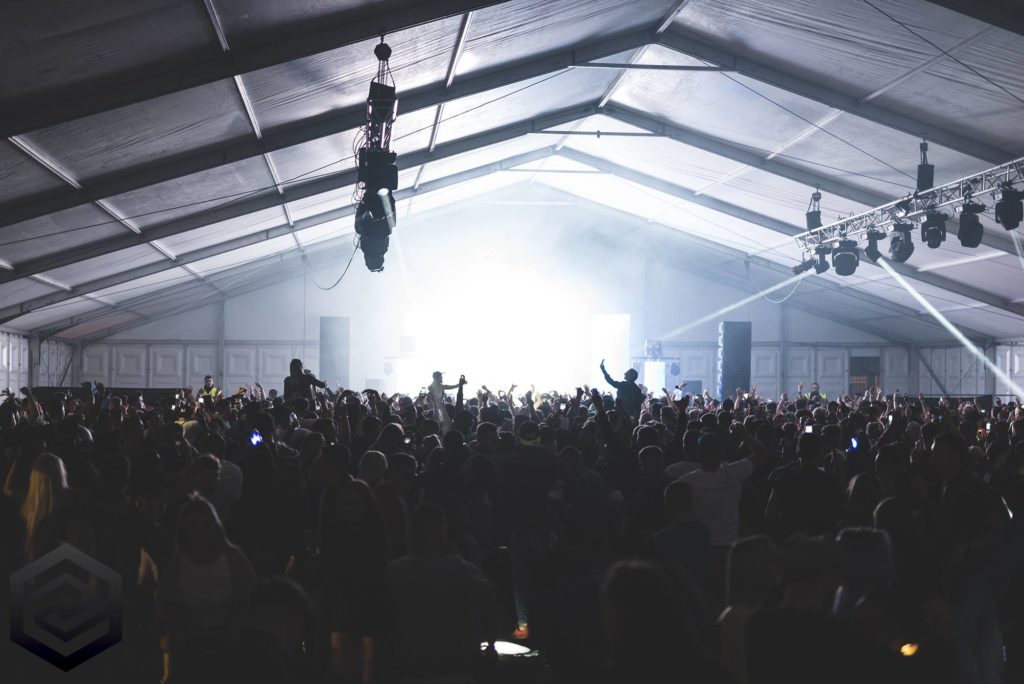 Boxed Off celebrated its third year running this year with one of the fastest Irish festivals to sell out in the past decade. This was due to another monstrous lineup including the likes of Jeff Mills, Detroit Swindle and Zadig. 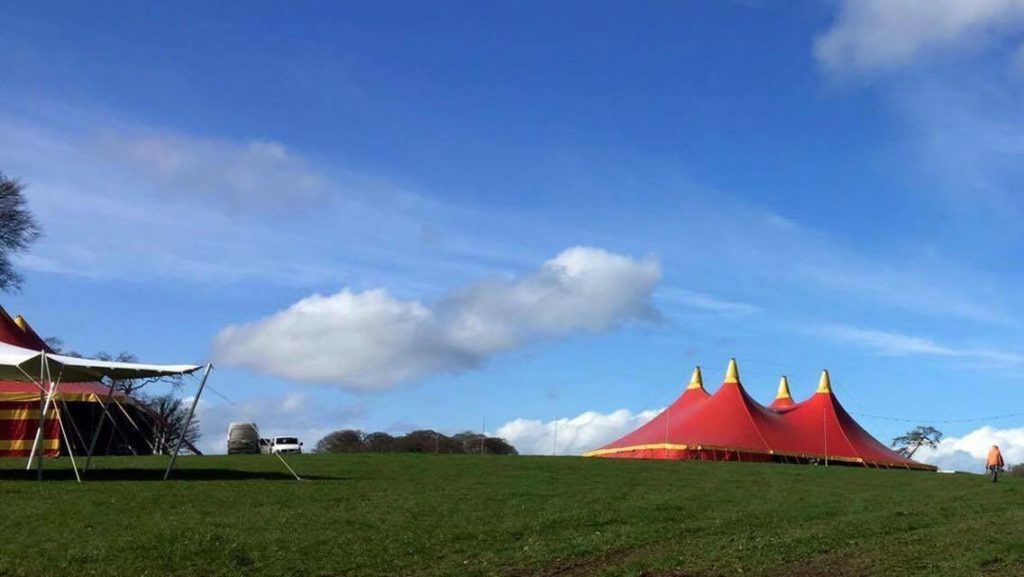 The first ever edition of Higher Vision took to the scenic Bellurgan Park, just outside Dundalk on St. Patrick’s Day this year and saw artists like Ejeca, Dimitri From Paris and I Hate Models headline. 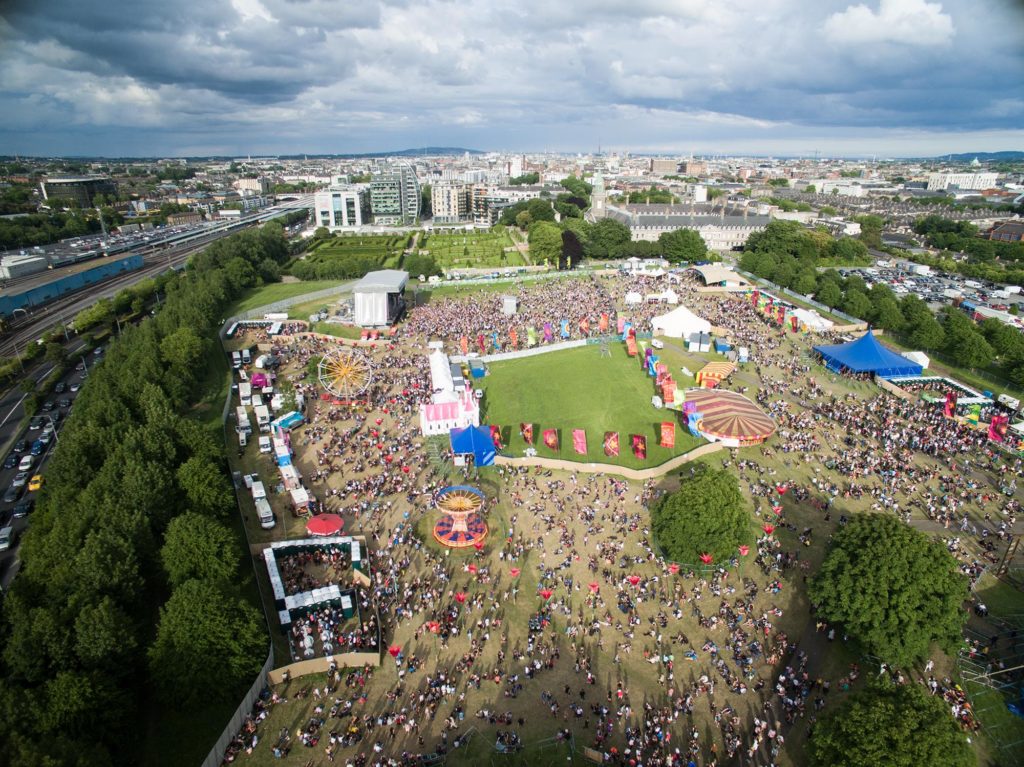 This year’s Forbidden Fruit consisted of its most dance orientated lineup to date as it returned to the grounds of Royal Kilmainham Hospital, hosting huge acts such as Orbital, Aphex Twin, Motor City Drum Ensemble, Denis Sulta, Mall Grab and Maceo Plex to name a few. 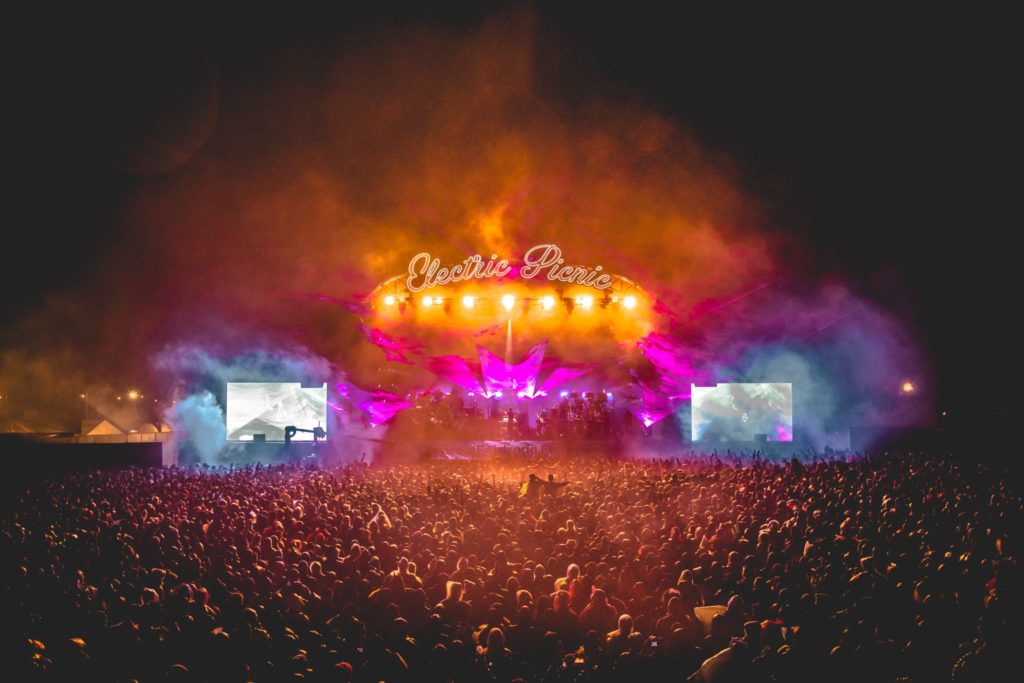 Ireland’s biggest festival, while not a predominantly dance orientated festival always pulls together a massive electronic music lineup. This year was no different with everyone from Bicep to Jackmaster taking to various stages across the weekend. 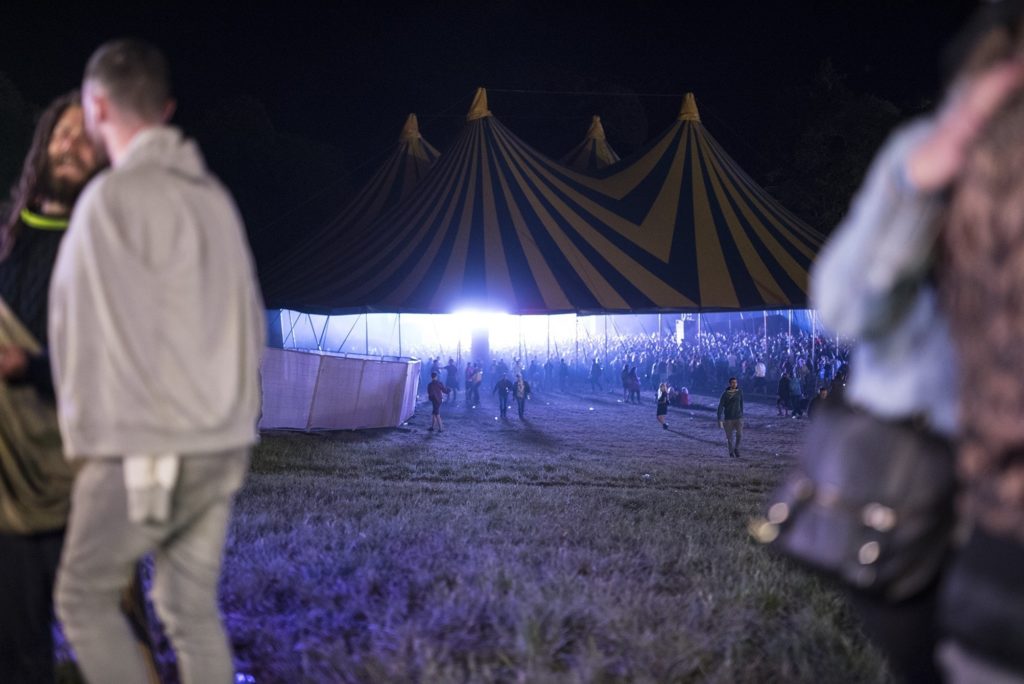 Life Festival proved this year that they really are an unstoppable force. One of the greatest camping festivals of the year accompanied by an absolutely insane lineup. This year saw huge acts such as DJ EZ, Nina Kraviz, Rudimental, Regis and Goldie perform throughout the weekend, accompanied by a mostly dry, sunny weekend it really is no surprised that Life have taken the top spot here. 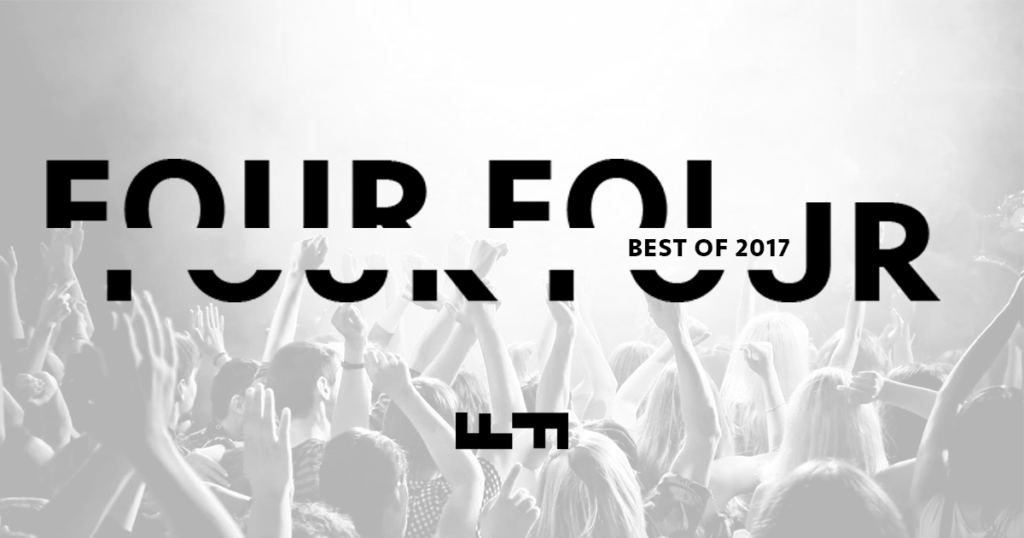