For the third time this year I found myself taking the short journey up North to Belfast and as always, I wonder to myself ‘why don’t more people make the trip up here?’. This time round, I would be spending my 2017 NYE at the prestigious club night, Shine, who had collaborated with fellow Northern heavyweights AVA to put together a huge lineup to ring in the New Year. If you’re from Ireland and don’t know what Shine is, where have you been the past two decades?

Emerging first in 1995, it has hosted names such as Jeff Mills, Green Velvet, Dave Clarke, Jackmaster and Richie Hawtin, as well as being a staple for electronic music in the city of Belfast. Shaping local acts like Phil Kieran, Bicep and David Holmes is just the tip of the iceberg for this superclub. Annie Mac even worked there while she was studying at Queen’s University and once said before that the club was her inspiration when it came to buying her first set of decks.

Not only has it managed to be so consistent for 22 years, but it has remained at the same venue for that amount of time too. On top of that, they’ve also ventured elsewhere over time with venues such as The Stiff Kitten and Limelight. 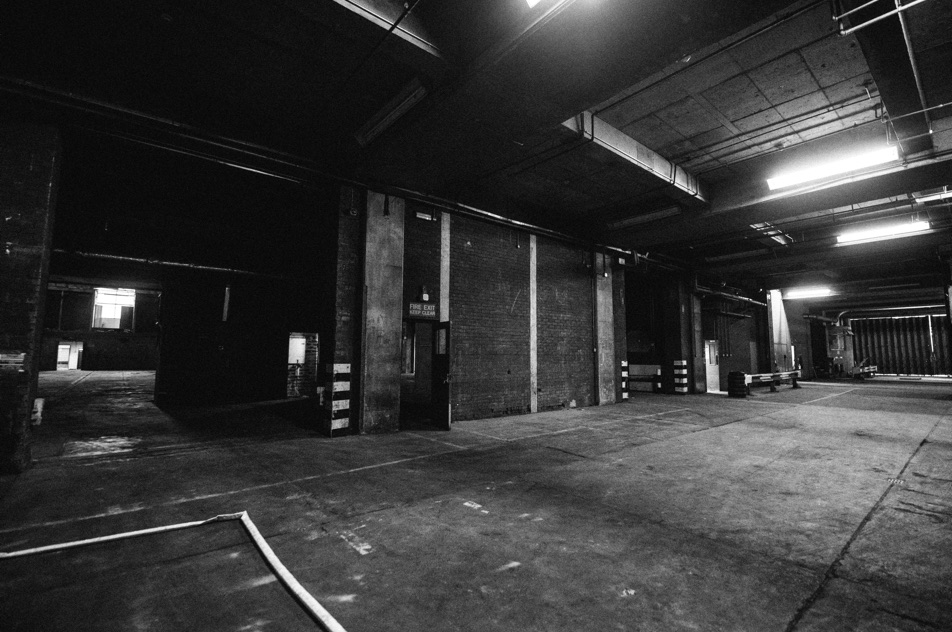 In 2017 though, Shine revealed a new venue that would turn heads. What was once the former Telegraph Building, would now be home to Shine on a monthly basis after the sad news that the Queens venue would see its final days in the summer of 2018. A 19th century warehouse playing host to the biggest club night in the city is a dream come true for club-goers.

When I saw the NYE line up consisting of some of my favourite acts including DJ Seinfeld, Denis Sulta, Trance Wax and Schmutz, I knew I had to reel in the New Year with my northern friends.

They were teaming up with fellow big dog AVA, who were just coming off the back of another club show of epic proportions when they hosted Bicep in the unique surroundings of Ulster Hall to celebrate their debut album’s launch.

With AVA Festival set to move to S13 warehouse for this year’s edition after such a monumental installment in 2017; Sulta ripping up the infamous Boiler Room stage, along with Or:la, DJ Deece and Jordan’s memorable sets, which set them all up for a busy few months, I was intrigued to see how they’d combine with one of their fellow promotional juggernauts under one roof with such a stacked lineup of prestigious local and international talents. 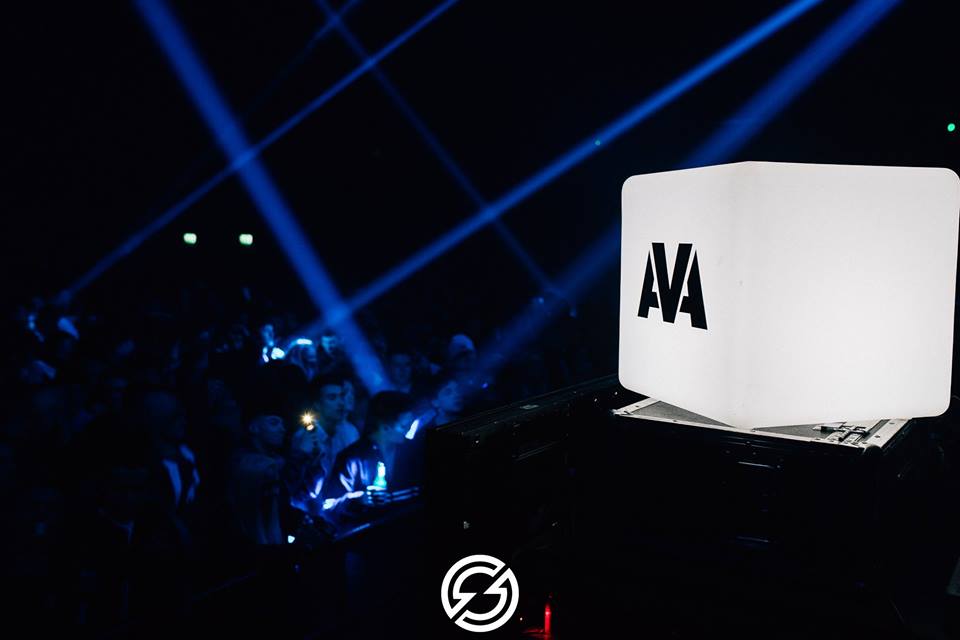 During the show I caught up with some of the acts playing on the night and it was clear to see that Shine had impacted them massively from a young age.

Trance Wax – “You could put Shine down as a school for dance music. I was probably underage when I first went, because my brothers went and stuff like that. Back when it started, Belfast only had a lot of cheesy clubs, Shine was the only one that had good DJs on. I must have attended the club for a solid six years or so. Green Velvet, Carl Cox, Technasia, you name it. I’ve learnt more at Shine than I did at school.” 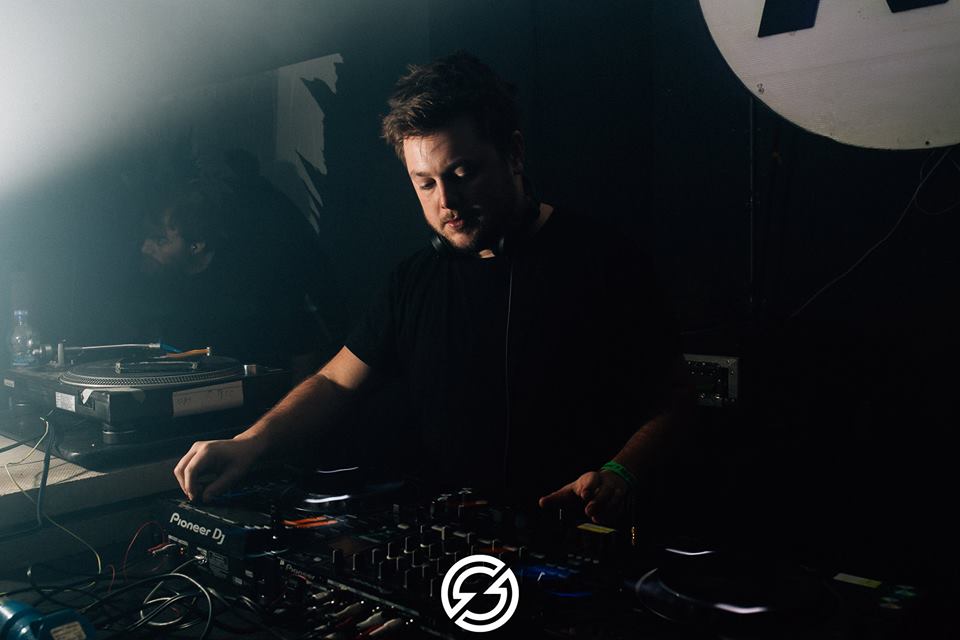 Schmutz – “ NYE was my sixth year playing for Shine. I played my first one over 6 years ago and started at the very bottom of the bill. On Sunday I was opening up Mandela Hall and earlier in the year, they had me playing their outdoor event in Ormeau Park. I’ve a lot to thank them for in terms of where I am today!” 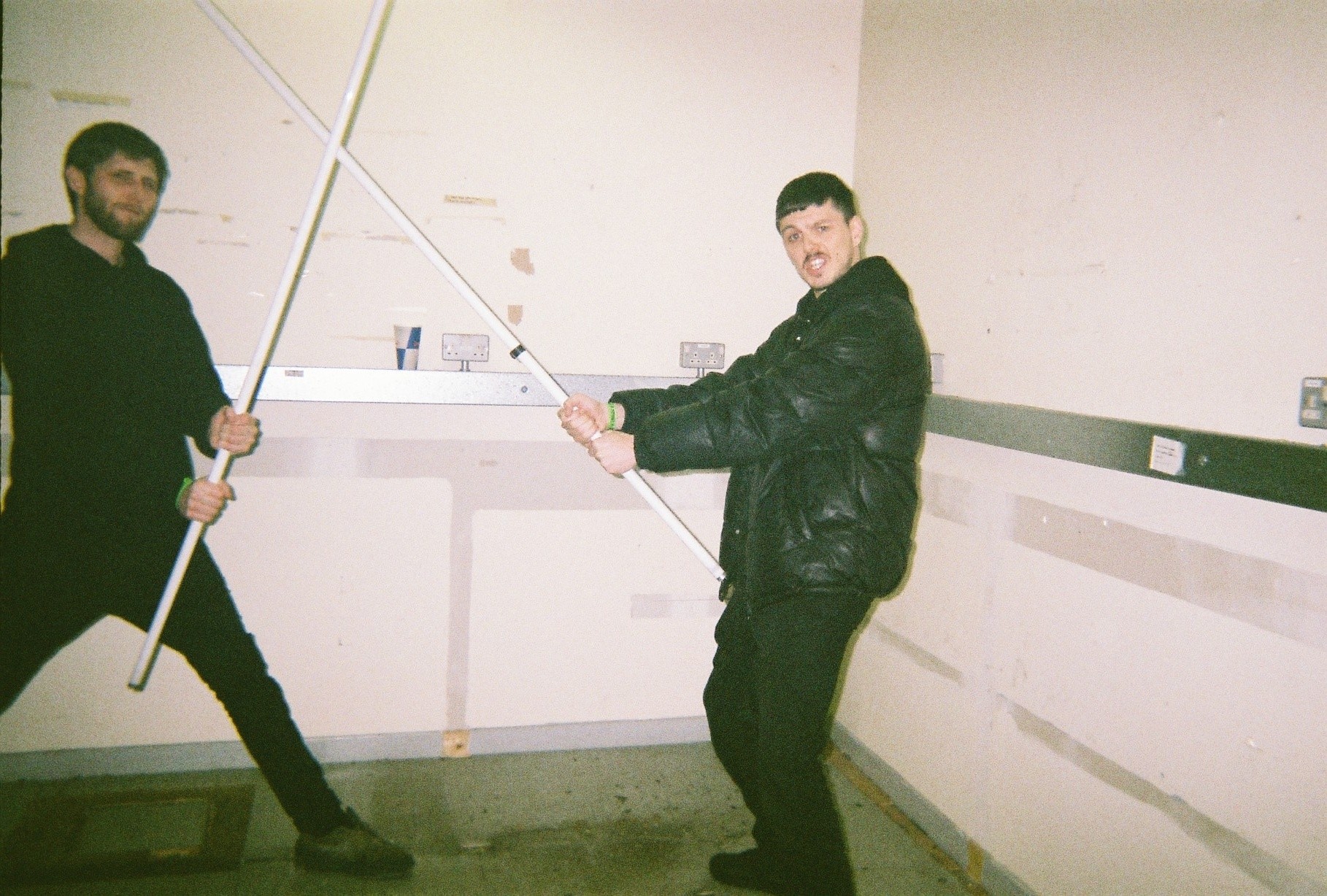 Cromby – “I started coming here when I was like 16, for Laurent Garnier, with no clue of how I was getting in. From then on, I knew that this was the place I wanted to be. I’ve played almost everywhere in the UK and Ireland but nothing compares to Shine. Belfast is TOPS OFF!!”

Having met up with DJ Seinfeld earlier in the night to catch up after I last spoke to him almost a year ago, he couldn’t speak more on how much he enjoys Belfast.

DJ Seinfeld – “I love it! I came a day early because I wanted to check the city out. Last time I played in Mandela Hall, the crowd was crazy. Irish crowds are crazy in general. There’s a huge sense of community about it, I mean you’ve got great crowds in other countries too, but not like Belfast.”

As we traveled to the venue together I couldn’t help but notice how nervous he was. Could you blame him though? Walking into that Telegraph Building for the first time almost gives you the feeling of stepping foot into a mini festival due to the pure scale of the event. Two tracks into his ‘countdown’ set and he was in full motion. Just after 12am, he gave the people of Shine their first track of 2018, ‘Mylo – Drop The Pressure’.

After the set he was almost speechless.

“I had to sit down I was so nervous about it! I’m literally still wrapping my head around it.”

I remember hearing the crowd roar as if the countdown had begun again, only to realise it was because Denis Sulta had took to the stage. Cool, calm and collected, he began to bring the fader down on the mixer and applaud DJ Seinfeld. As expected with the Glaswegian selector, he brought his A game. We were even treated to a unreleased track, which I’m sure a lot of people are looking for the ID of, as well as his signature number ‘It’s Only Real’. 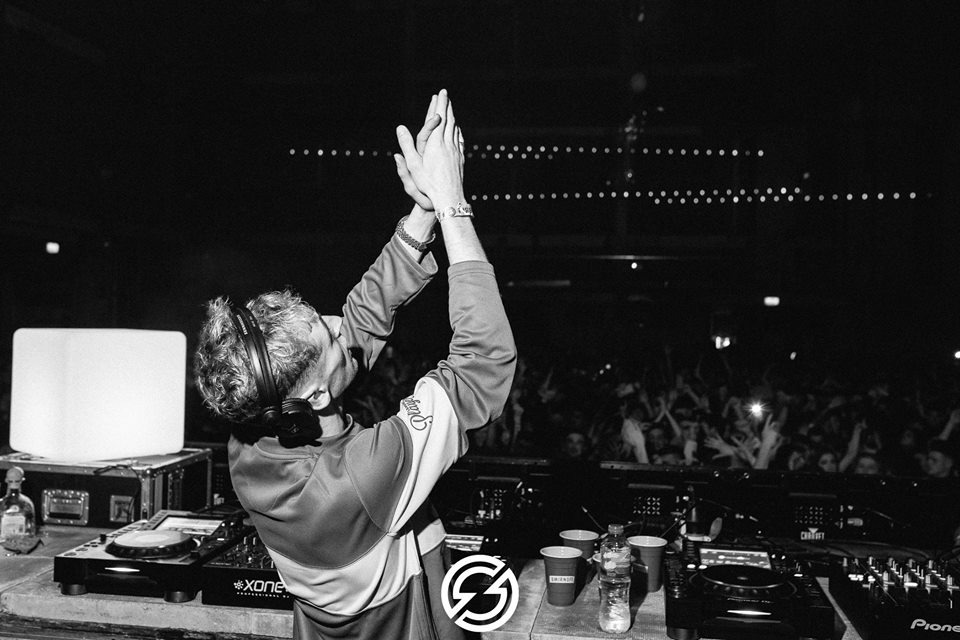 Although I could argue that the night wasn’t going to get any better, we ended a special NYE at the iconic Shine to ‘Bileo – You Can Win’.