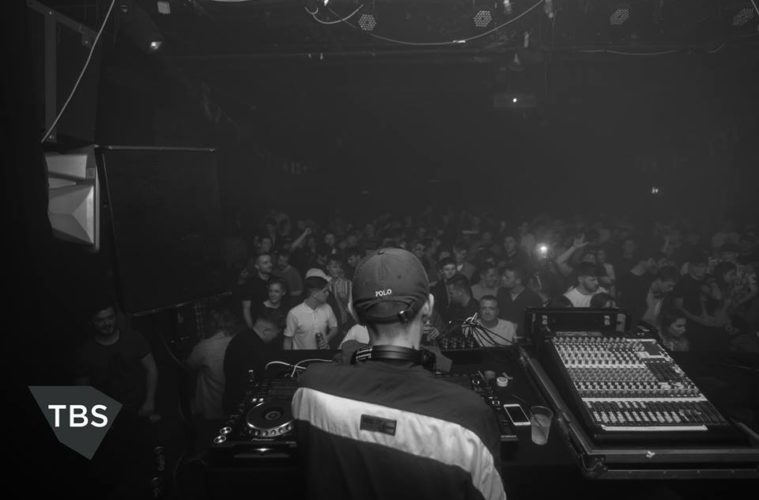 As part of their resident series Techno & Cans have just announced their second edition calling on Tommy Holohan for an all-night long set.

After a series of sets in the likes of Berlin’s Griessmuehle, Belfast’s AVA Festival, Life Festival hosting the first Rave Selekts party with Stranger and supporting the likes of Dax J, Blawan, SHXCXCHCXSH, Cleric, CJ Bolland and many more, Techno & Cans have decided to give Tommy a full night to himself to showcase what he has to offer.

Tommy has been a long standing resident with T&C since they started two years ago and also recently started his own record label Rave Selekts, which takes on a “no watered down” approach their releases. He has also given his contribution to French record label Kolkoz Records for their VA compilation which saw him take on a acidic break beat approach with some smashing kicks.

With talks of a second Rave Selekts release, RVE 002, coming soon we’re excited to see who Tommy will call on board this time. We expect nothing but the ravy-est kind of techno.

Check out Tommy’s addition to our Global Mix Series podcast below. 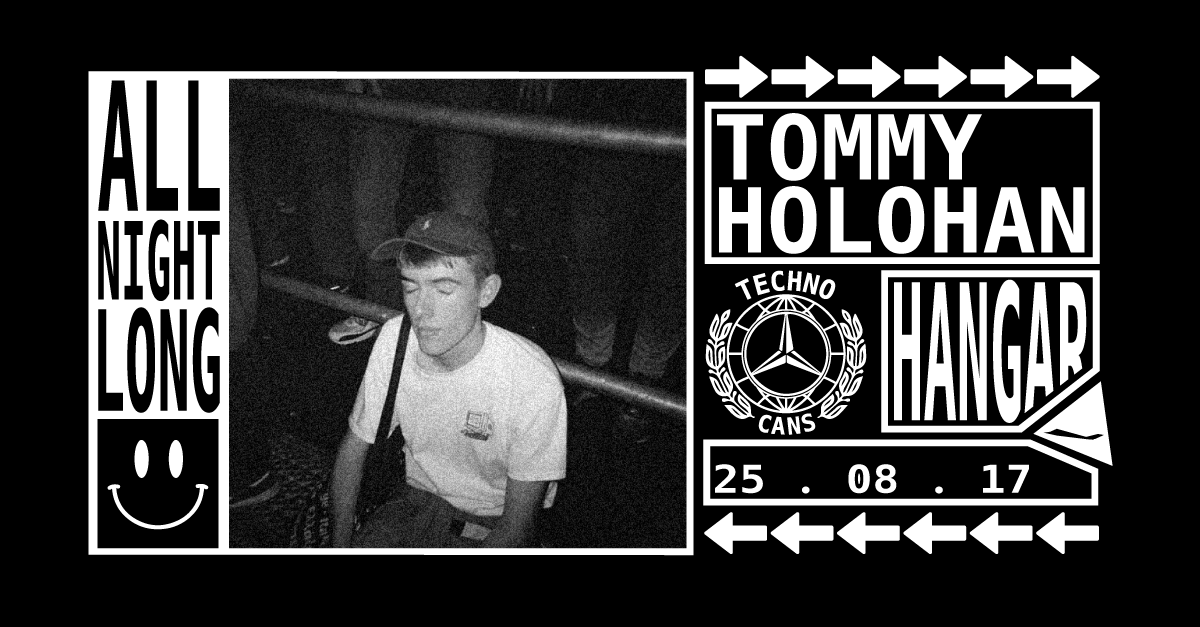