Higher Vision are upping the ante with their announcements as the festival draws closer. This year sees them taking on Navan Racecourse at the later date of June 30th with a lineup so far consisting of some of electronic music’s legends and rising stars.

Accompanying them through further announcements are Cleric, Stranger and Ejeca, who all bolster the lineup with reliable sets in their respective genres of techno, rave and house.

Their latest edition, Mella Dee, has been one of the stars of 2018 with the release of his ground breaking track ‘Techno Disco Tool’ and the success of his label Warehouse Music, which was home to the single as well as a number of tracks that varied across house and taking that take influence from 90s rave tracks and UK bass music.

After a few years on the scene pushing breakbeat stuff and more UK-based sounds, his move to more housey sounds has definitely been a welcomed one that has paid off in gigs and huge releases. 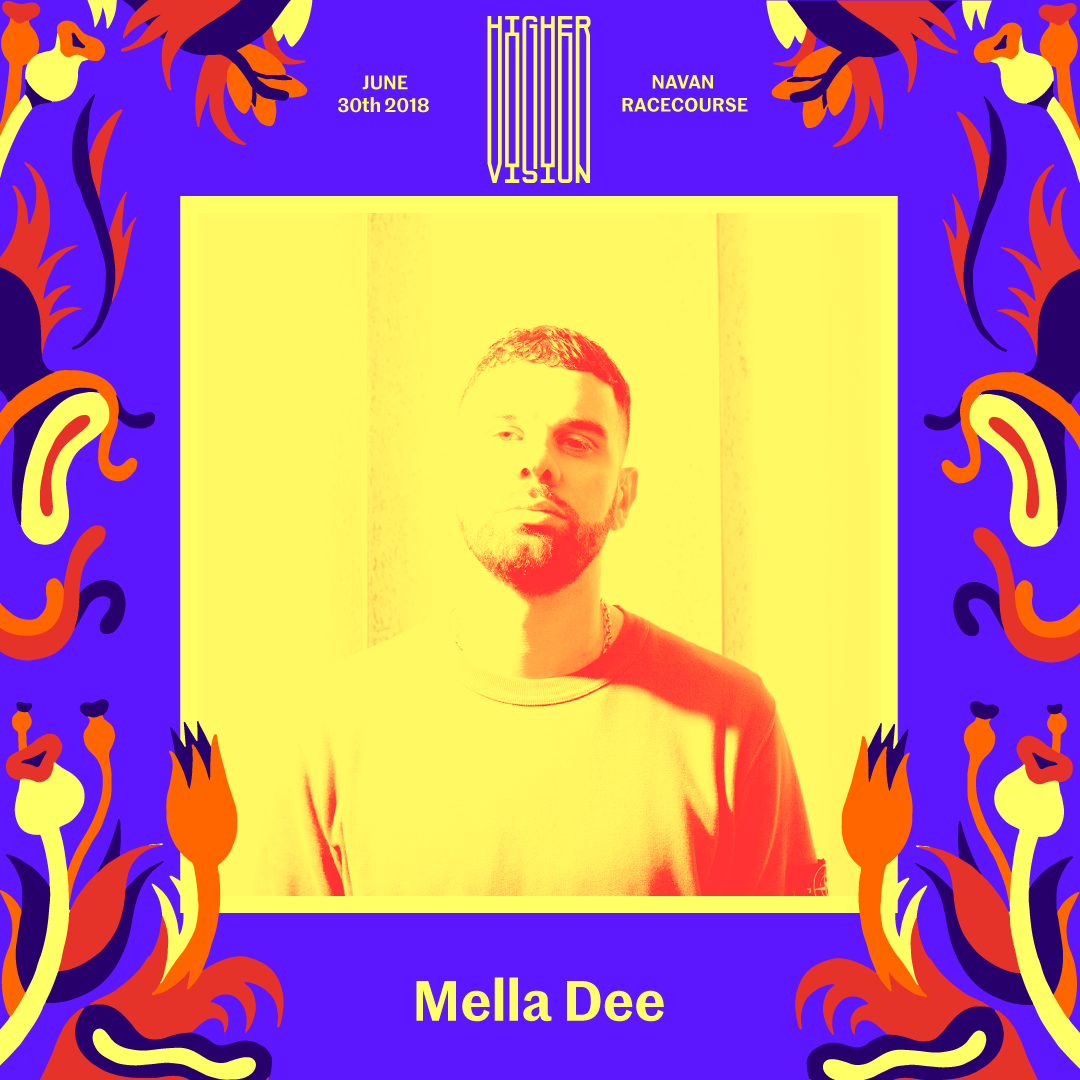 You can get your hands on tickets for Higher Vision via their Facebook page here.