The six types of people you definitely saw at Boxed Off

These are the 6 types of people that we managed to see roaming around Boxed Off festival last weekend.

The Chin Stroking Techno Fan who’s ‘Based in Berlin’.

Is flicking through his Discogs account during some of the house acts while he waits for Jeff Mills and Zadig to come on stage.

You won’t see a smile appear on this one’s face. It’s against the ‘All Black’ code to do such a thing. Will go out of their way to make sure that everyone knows they listen to techno for breakfast, lunch and dinner.

If it’s not being played in Berghain (who he/she hasn’t managed to get into yet) it’s not worthy for them. 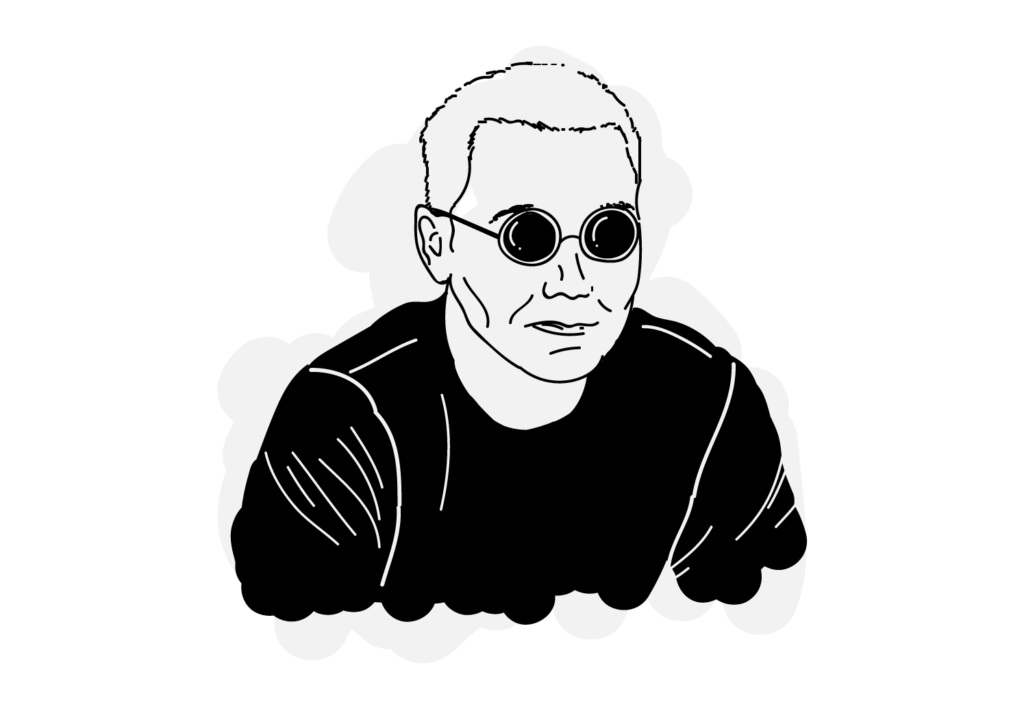 The un-easy, very noticeable lads that walk around with Oakley rap around sunglasses waiting to pounce on unsuspecting victims. With lines such as the famous “Any E’s lads?” or “have you a number for any K?”

Was bullied for the entirety of his school days.

Just doing his job though… 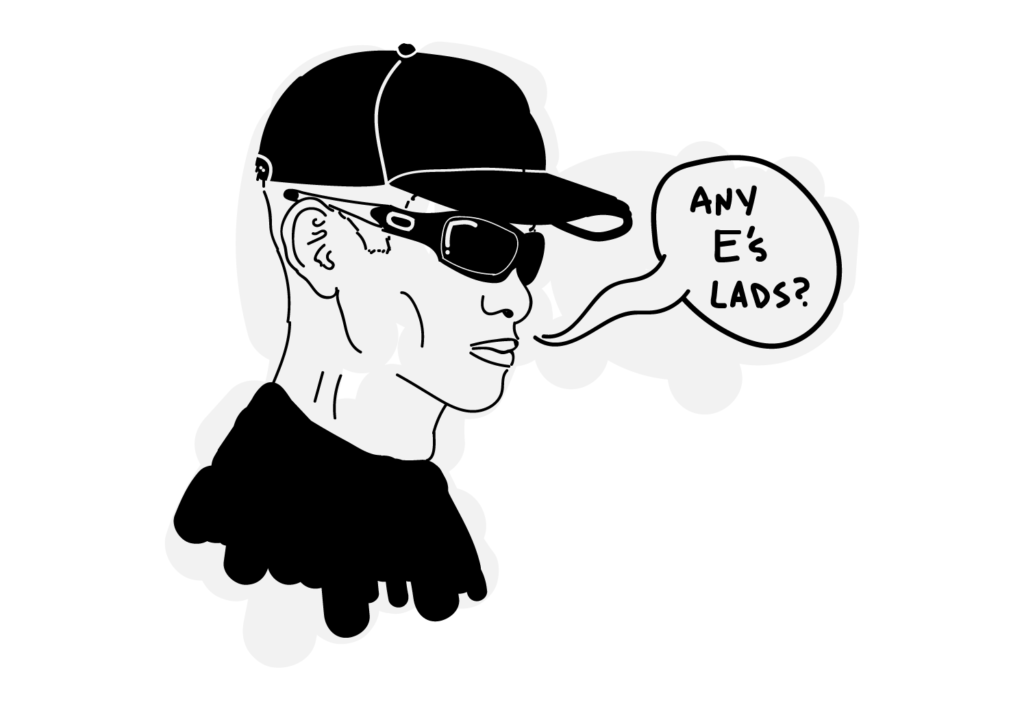 The ‘What’s a Detroit Swindle?’

Goes around asking “why does he Skream?” or “will Hammer hammer it out?” Once mistook MK for ‘Jamie Fuckin’ Jones’.

Was at Rihanna donning a bindi a few years ago, but now emulates someone from a UK grime video.

Has listened to Taylor Swift’s ‘1989’ 673 times on Spotify but deletes it from her playlist before she goes to any after-session. 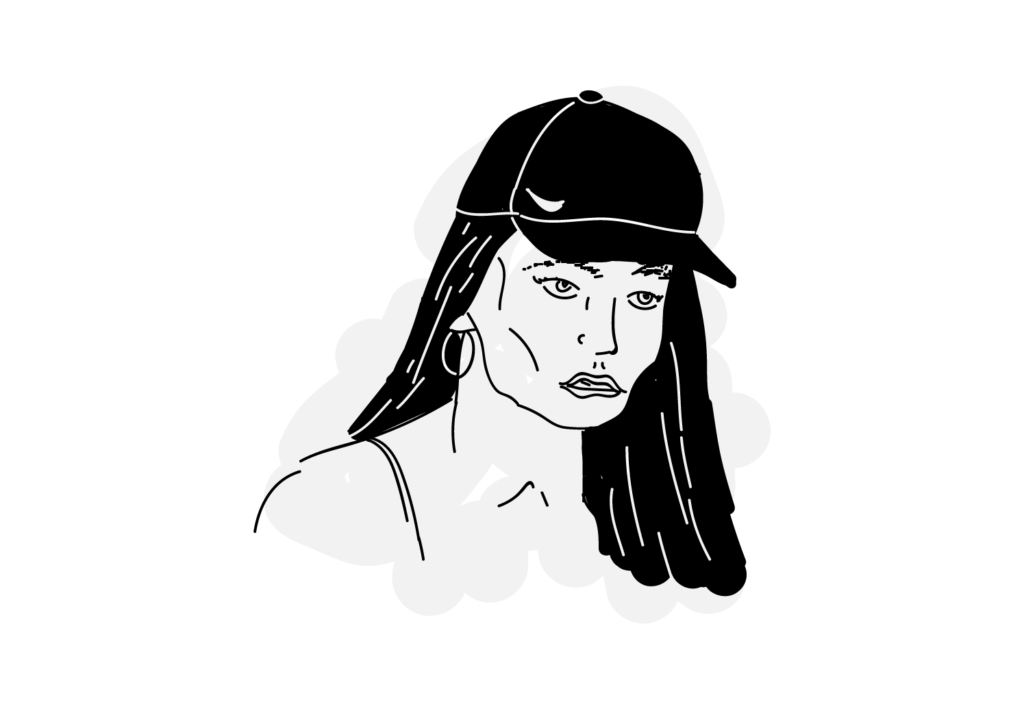 Couldn’t sleep the night before, was more excited for the festival than for Christmas Day, thought it was a good idea to wash his breakfast down with eight cans of Druids and a banger of K.

Made the bus man stop 11 times to take a piss on the way to the venue. Spent 90 per cent of the festival in the medical tent. Had his mother come and pick him up from the entrance.

Knew in his heart of hearts that he wouldn’t hear one second of music at the festival. 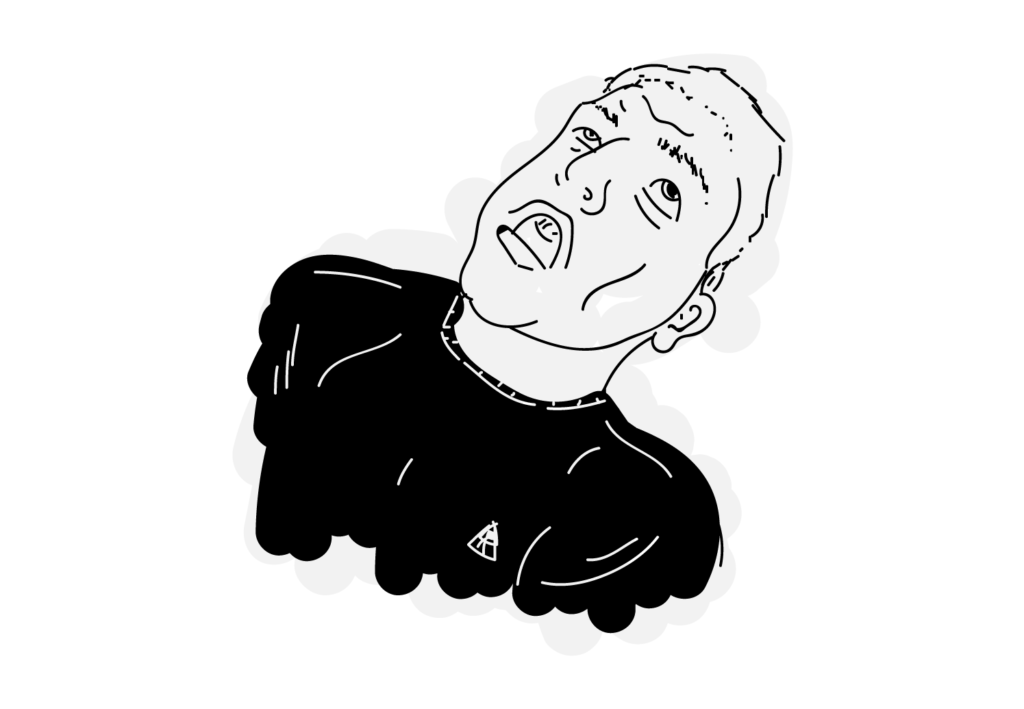 The Martin Scorsese of the dance floor. Watch this person lose all blood flow to their arms after holding up their Huawei relic for 45 minutes at a time.

They will upload ‘gas’ drug memes during the week, and on the weekend will share documentary length, poor quality videos.

Takes to Snapchat and “The Gram” to show off that they’re at every gig, every weekend, instead of actually enjoying the night with their friends. 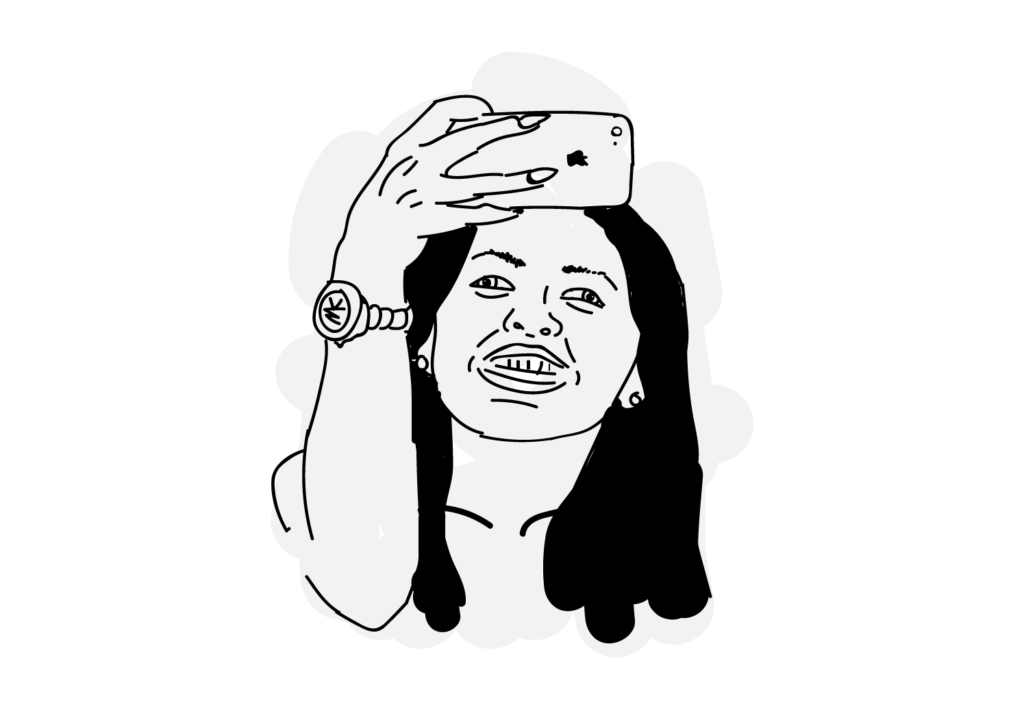 Always travels in groups of five or more.

‘The Bucket Hat Brigade’ are like a pack of hyenas but in human form. Noticed from a mile away for throwing wild shapes and their repetitive looking clobber. The stand-out part of their look though, is the legendary ‘Bucket-hat’.

Spends the first hour of any gathering getting “Squad Photos for the gram”.

Watch as they try to replicate the years they weren’t even alive for. 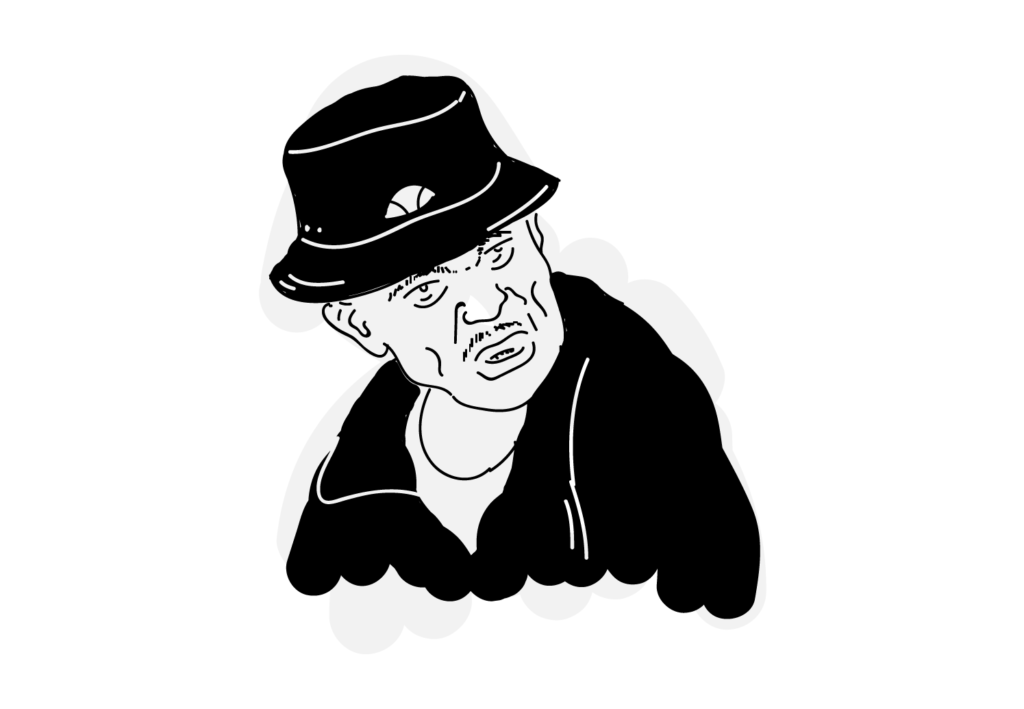