We caught up with one of the brains behind the impressive Standalone Records imprint, an Irish label that have been pushing a unique, stripped-back, underground house sound on the island and making waves across the rest of Europe.

We’ve got a lot of respect and admiration for the work that the label have been doing and for the dedication they’ve put into it, so we set up an interview with one of the label-heads and talented producer Laughing Man who ran us through it all. 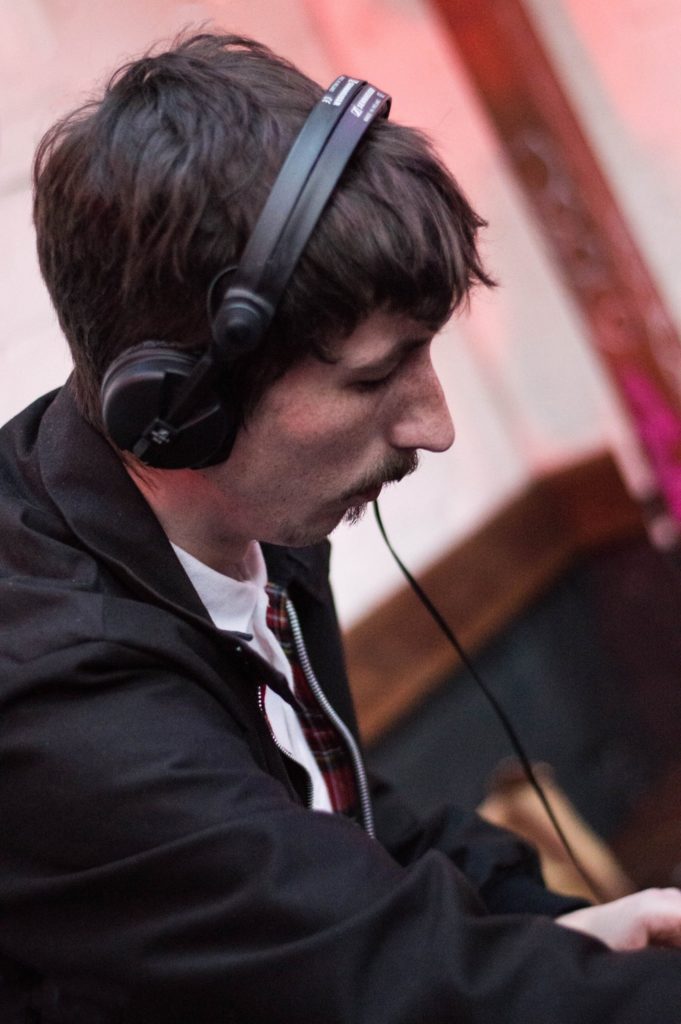 How long has the label been running now, and how did it come about?

The actual label itself is just over the one-year mark now at this stage, the mix series however, I think started about two years ago.

It’s a bit of a weird thing to explain but the whole idea of Standalone basically started off from the idea of a mix series, but after the third mix release, we ended up going on a bit of a hiatus. The original idea was to have the series accompanied by VA Compilations later down the line and then eventually a label. But during the hiatus, the more we talked about the future of Standalone we gradually became much more driven to have the mix series as a side project alongside the label which now seemed to be the dominant topic whenever discussing the future.

Next thing we knew the hiatus became a way to remodel ourselves, re-evaluate our priorities and set up a release schedule / business plan for the year. From there, everything just sort of fell into place and it just felt like it was time to make the label the dominant factor of Standalone and we haven’t really looked back since.

Do you aim for a certain sound with your releases or is it just a case of picking out what sounds good at the time?

Not really, we obviously have our favourite styles of house that will immediately peak our interest such as Micro House & Dub styles which are all mutually loved by everyone on the label and usually will get more attention.

That being said we’re very open to more experimental styles being introduced but the deciding factors in them usually come down more to how they are executed and the production value of the tracks.

You mentioned a release schedule, have you got many lined up for the near future?

In regards to digital releases our next will probably be “Complex Seven”, which is the seventh instalment of our VA Compilation series. The artists as of yet are unconfirmed but we hope to have it out in the coming weeks, we’re constantly reviewing demos sent to us on a regular basis and on the lookout for some fresh talent in regards to artist specific EPs.

Vinyl releases on the other hand have a pretty strict release schedule that we’re extremely excited to get in motion. The dates are still up in the air as of right now but our roster of future releases includes Laughing Man, Kepler, Harrison BDP, Dan Goul & Barrow.

What are the plans for Standalone going forward, or is that all being kept under wraps for now?

We have a lot of plans coming for the near future that are currently in the works and will shortly be coming into their final stages which is very exciting. Our Standalone Residents nights are now currently in motion, the first of which is on the April 12th in the basement of Berlin Bar in Dublin, with our second show coming in May as a part of our “Residents Abroad” nights in the basement of Stage & Radio over in Manchester.

Our website is currently in the works which is making some serious progress and in conjunction with that our online store, we’re hoping to have that ready to launch in the next month or two. We also have a few more things that we’re excited to announce but unfortunately for now we have to keep them quiet. 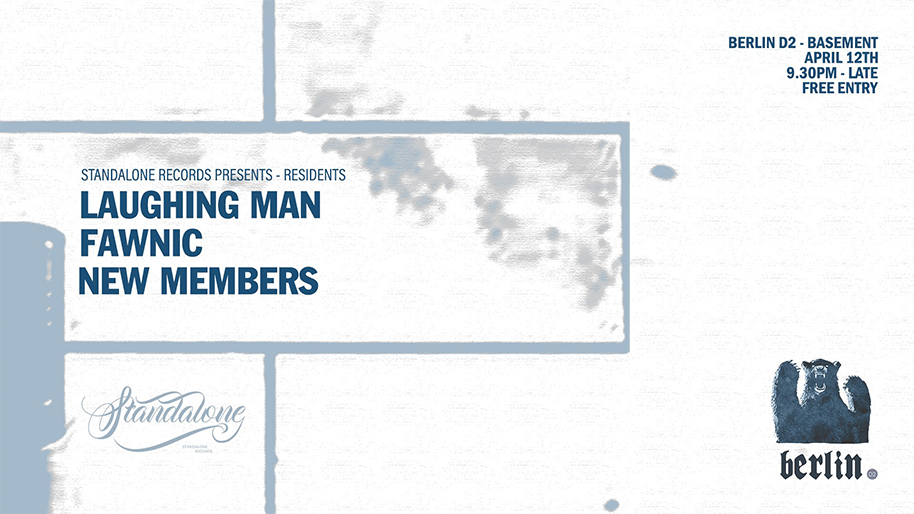 You can catch Standalone residents Laughing Man, Fawnic and New Members in Berlin Bar this Friday.