Sunil Sharpe picks 5 of the very best from 2018

New Year’s Eve in Ireland always throws up plenty of options, do you have a gaff party, do you head to the pub, do you stay at home, or do you go for it and ring in the new year dancing with your mates in a club?

If you’re into techno and you’ve picked dancing with your mates this New Year’s Eve, look no further than Sunil Sharpe in Index. Subject have called upon long time regular and friend, Sunil Sharpe to headline their huge end of the year showdown.

Ahead of Monday night’s celebrations, we asked Sunil to give us his 5 favourite bangers that haven’t left his record box all year. Obviously picking 5 is a difficult task, but Sunil has taken the time to dig deep for us and share his favourites, check them out below… 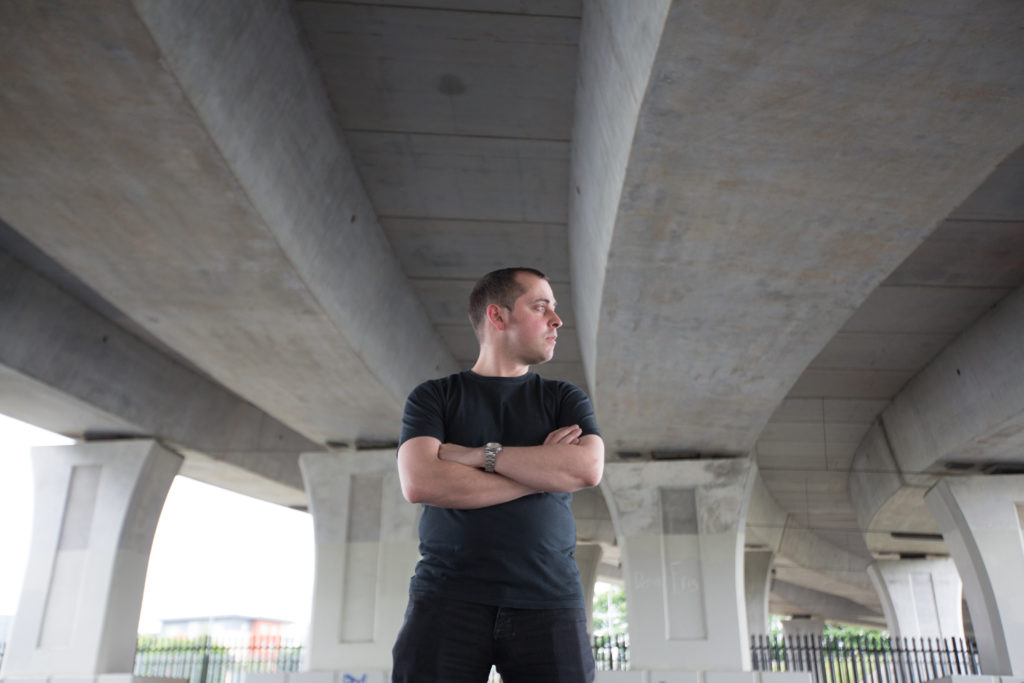 This one came out fairly unnoticed in 2016 on a US digital label called The Revera Corporation. In the mean time, Aoud passed it onto Ancient Methods who gave it a full release this year. Not tech-trance in the ’90s way exactly, but in a euphoric style of its own that captures the early trance spirit with the drive of contemporary techno. Is interesting with all the hype around trance or trance-influenced techno this year that I didn’t see this get any end-of-year mentions. Anyway, one of the few true classics of 2018, despite the lack of hype!

Dold is one of the new wave of Swedish techno producers, and judging by tracks like this, he may be a star in the making. Rolling amen-infused beats combine with an elegant, uplifting atmosphere on “EVA”, that eventually reaches another dimension and totally transfixes the dancefloor. A big mood-changing track in sets for me this year.

Phase Fatale’s BITE was one of the best new labels of the year, and the return of Teste (after 25 years!) provided a major highlight of 2018. A very different proposition than ‘The Wipe” for instance, but the result is still immense. As soon as the bursting feedback is met by the arpeggiated synth line on “The Long Term…”, the energy levels shift up about three gears. A very useful track that I played a lot this year, which is about as close to ‘anthemic’ as industrial techno gets.

I’ve said this a lot before, and that’s that Jerome’s DJing is so good that it has often overshadowed his own music-making. The same goes with his labels, you might tend to overlook Jerome’s productions as you try to keep up with all the other incredible music he’s putting out. But let’s get real, Jerome is one of the best producers around too, and remixing Wevie Stonder’s bollard-tastic “Ton Wah ” – a staple in his sets in the past – is a perfect idea. Some tracks sound good online or in a record shop, but I only fully got to appreciate how huge this was when I played it out. Maximum crowd reaction guaranteed!

Ok, I know I released this and am biased, but i’ve played it in literally every set since I first had the test pressing. Not sure if Matt gets enough props for the versatility of his productions; this one in particular explores the nastier side of his techno persona, but with enough of an electro step to keep both camps happy. I remember him testing this out at a Killekill vs Earwiggle night in Berlin in 2015, and it completely blew the place up. Am so glad to have eventually released it. In ways it’s like a companion track to “Chain Drive” on Komisch which I’d totally recommend also.

You can join the event page and pick up tickets for New Years Eve in Index here. 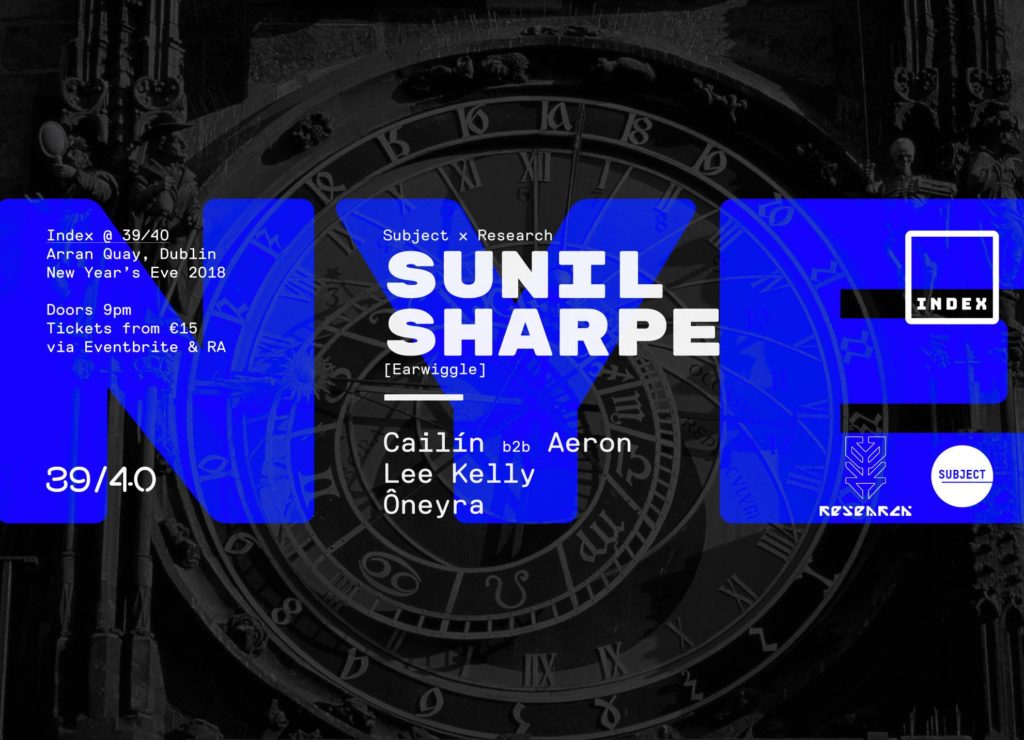