Surging techno producer Dax J has most certainly been at the top of his lofty game with the release of his recent album, his debut BBC Essential Mix and most recently his Boiler Room.

In a short period of time Dax J has established himself as a one of the true cult techno heroes in Europe with his fast paced 90’s inspired heavy techno. Dax is one of the new breed of DJs staying true to the techno sound.

Since making his debut in Ireland with the Techno & Cans crew in Hangar back in 2016, Dax has gone on to be a true Irish fans favourite returning to Dublin twice a year to play sellout club shows in the capital, plus various club and festivals appearances up and down the country, most recently Life Festival and Konnekt Festival.

This afternoon it’s just been announced that Dax will return to Dublin on November 27th as the Techno & Cans crew team up with District 8 for another mouthwatering techno event.

Support on the night comes from Techno & Cans resident, Tommy Holohan who Dax J himself has been championing as a future star of the techno scene, frequently dropping his tunes in his sets.

Join the Facebook event and pick up tickets here. 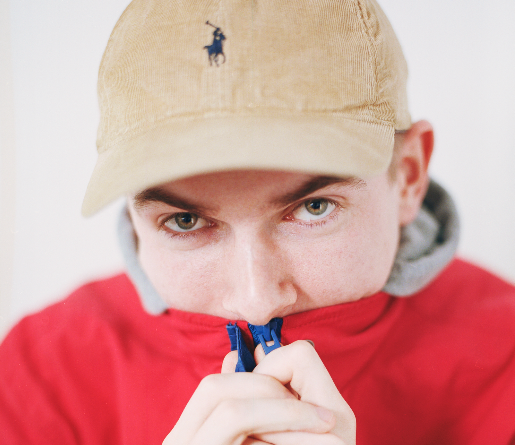