Techno icon returning to Dublin for all night set

The UK producer’s last visit was in December in 2016, and he has publicly stated that Dublin has a special place in his heart after his previous two shows here. This will be his first all night long set here. 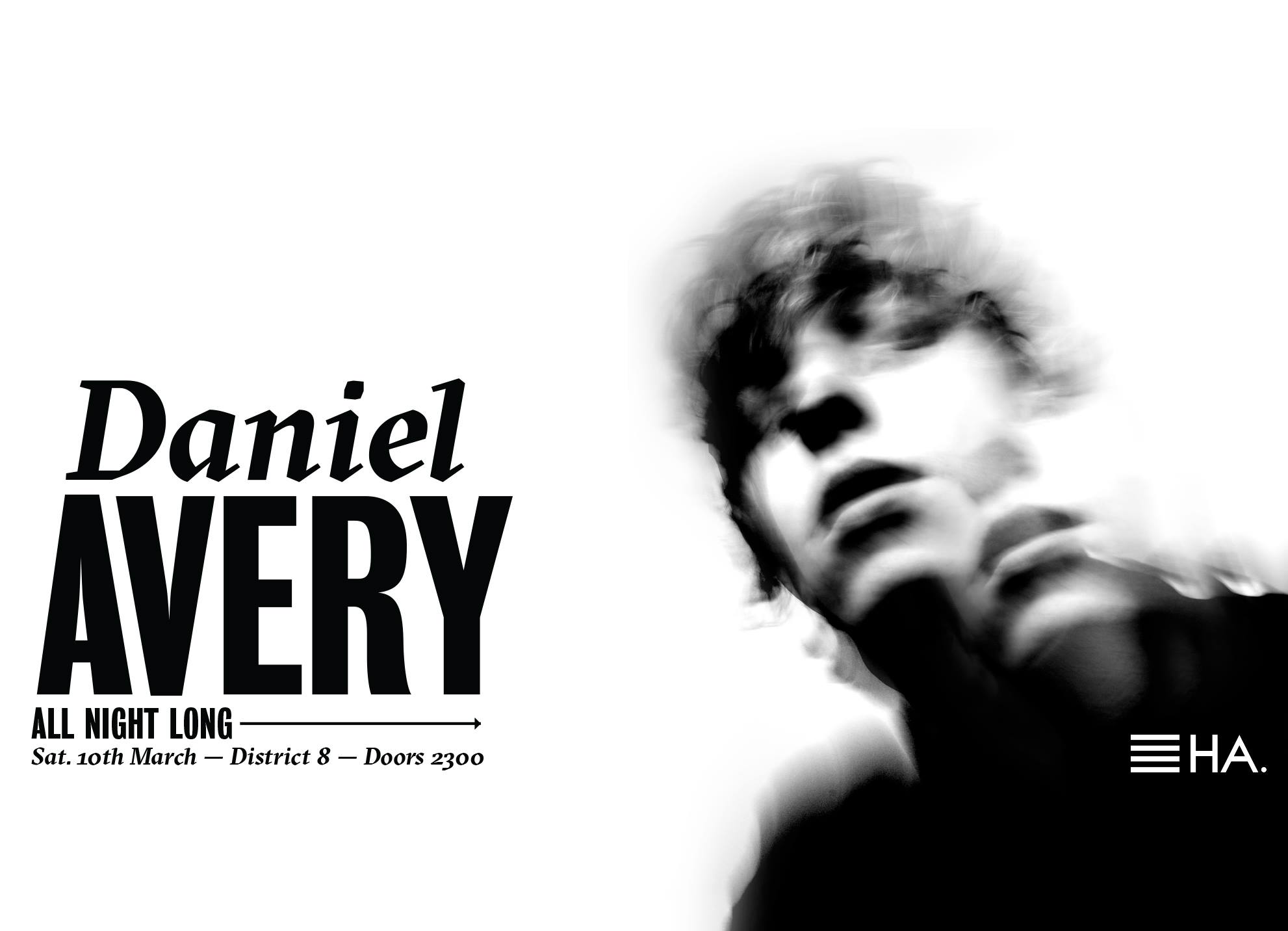 The enigmatic DJ and producer recently announced that he’ll be dropping an album on the 6th of April (the same date as Dax J’s debut album), on Erol Alkan’s Phantasy label. This will be the follow up to his 2013 work ‘Drone Logic’, which was met with positive reviews across the board.

Not only that, but after his all night long set in District 8 he’ll be taking over London’s York Hall for a huge 7 hour set.

You can get tickets for his Dublin set right here.