There’s a mural advertising a Free Gaff in Dublin

The good folks over at Subset are up to their old tricks after they shared an image of a massive Nokia phone reading:

At this stage it’s impossible to tell what exactly the mural is advertising but the ‘RBM’ instead of the Nokia logo must be some sort of hint. 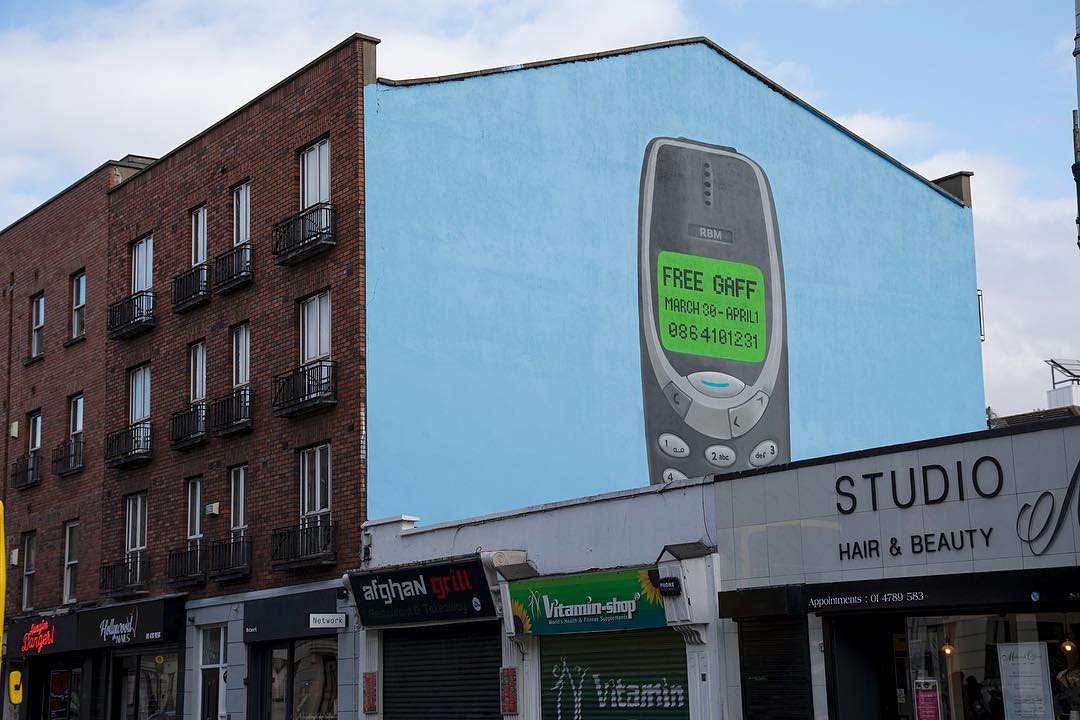 Subset themselves have had a tricky few months after run ins with Dublin City Council which prompted them paint over their own murals, including the celebrated Stormzy one in Smithfield.

In terms of clubland, Subset have painted a number of murals outside Hangar, the latest being Blindboy Boatclub from the Rubberbandits, who’s joined by Luke Kelly of the Dubliners outside of the Andrew’s Lane club. 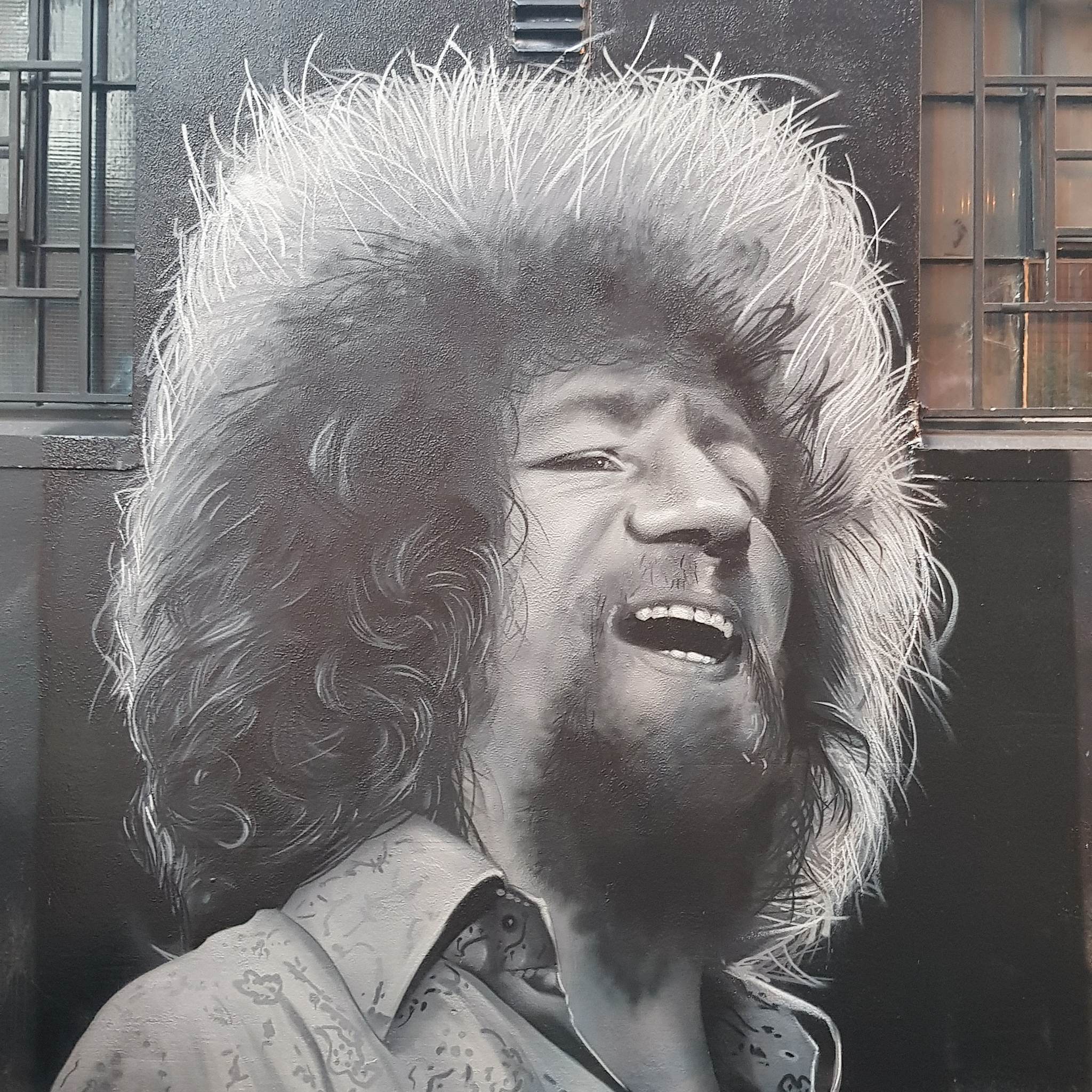