There’s one thing that we love in Ireland more than anything, and that’s drinking cans in a sunny field listening to house and techno with our best mates at a festival, but why are we so bad at cleaning up after ourselves as a nation?

Are we lazy? Or are we misinformed as to what happens to our discarded tents, often thinking we’re helping homeless or various charities? Or do we party so hard we simply don’t give a shit when it’s time to pack up and leave? I’d like to think we’re misinformed as to where our tents go, but I think in reality it’s sheer laziness, sadly. Unfortunately, as the video below shows, the majority of all festival remains will end up in a landfill site, for thousands and thounds of years.

This summer will see major camping festival’s such as Life Festival, All Together Now, Body&Soul, Fuinneamh, and Electric Picnic amongst others all following suit over the course of the summer months. How about this year, you take your tent, sleeping bag and camping chairs? It’s not difficult, you brought them with you, but you also brought in a 24 pack of Calsberg lager too so this should be easy.

This isn’t going to happen over night, but last year we hit rock bottom. We can only get better, and hopefully this year is the year where we really cop on and wake up.

Less of this mess… 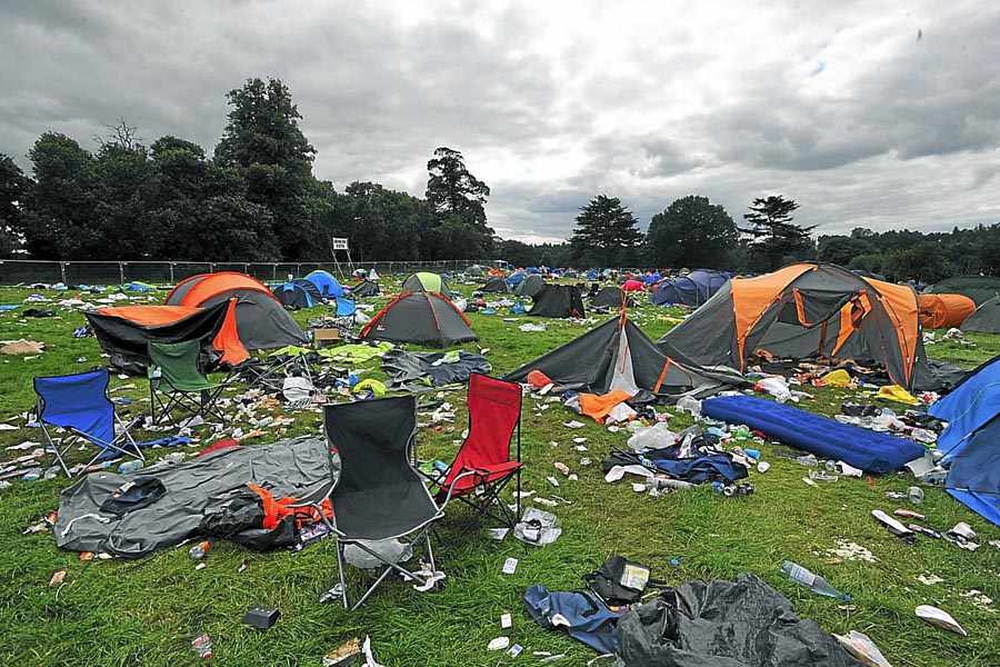 More of this… Shambala Festival and all its attendees showed the world how a festival site should look like once the music has finally stopped. 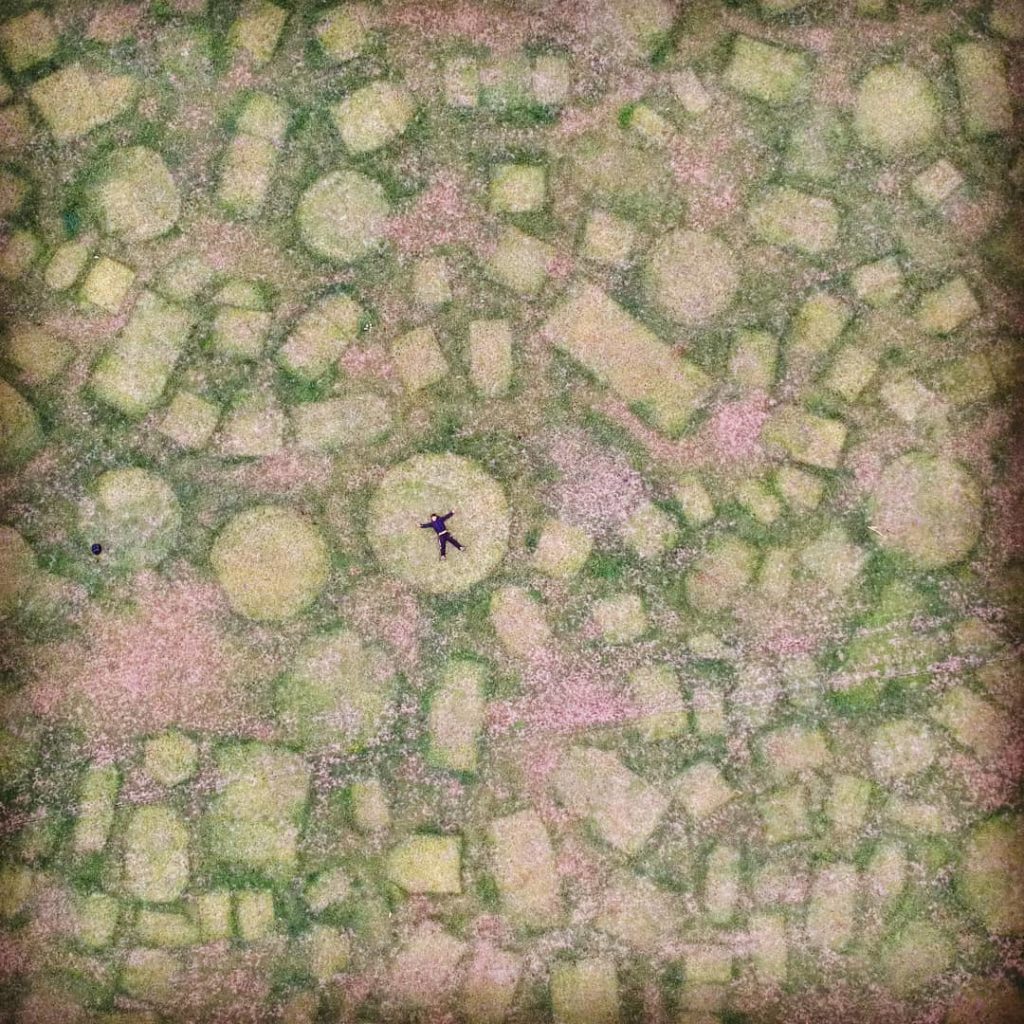 If you really want to do your part and donate your sleeping bags and tents, you can do so by getting in touch with many of the Irish charities who are doing great work around the country.

Contact, Dublin Simon Community, Focus Ireland, or the Inner City Helping Homeless who would all gladly point you in the right direction.