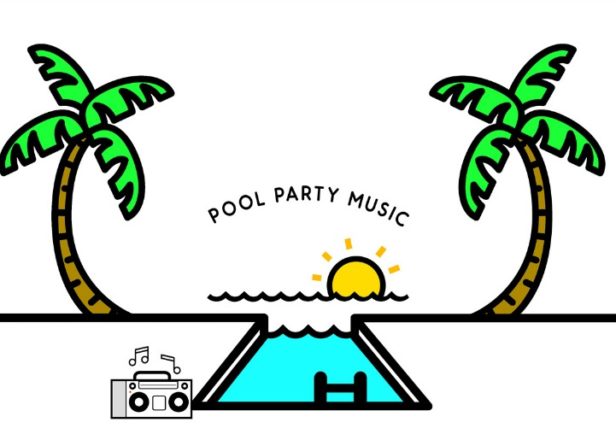 This weather has us absolutely buzzing, we’ve been due weather like this for months. There’s been no better time to get out to the closest park / beach with your mates, 6 pack of cans and a speaker. Luckily for you we’re here to do half your job for when your mind goes blank and can’t think of a nice summer-y tune.

Just released the other day to promote their new debut album entitled ‘Bicep’, this track absolutely calls of summer. Listening to this we’re absolutely buzzing for their new album.

There’s a possibility you might know this one as it was released in 2013 but if you haven’t you’re in luck. This is the ultimate chill out tune, arguably one of the best out there.

You might recognise this one from Mall Grab’s Boiler Room set in Paris, sure just look at the video and tell me that isn’t a summer session.

Shinichiro Yokota – Do It Again

This one has been popping up quite a bit again lately and we’re not surprised why. This was released in 1992 on Japanese record label ‘Far East Recording’. Those glistening synth melodies just remind you of a sunny beach.

I’m genuinely jealous of anyone who is yet to hear this for the first time. This track will forever go down as one of nicest feel good tunes produced. Literally not one thing wrong with this.

We couldn’t not have a Todd Terje track in here somewhere, this was released in 2013 as part of his ‘Spiral’ EP which contained just this one, ‘Q’, and ‘Spiral’. Check this 12 minute masterpiece below.

This was released back in 2010 as part of Emmanuel Jar’s ‘Kuar’ EP. Schwarz takes on the remix using a tribal style vocal with some extremely groovy synth work.

Brame & Hamo – Ghetto For You

Couldn’t not have an Irish tune in here. Definitely the two lads most well known track and for good reason. Sure as the description says “2 of the funkiest Irish guys you’ve ever seen”.

Some early ‘g-funk’ feelings from this one. Mall Grab is definitely an Irish favourite, killing it every time he comes over to play. We’re looking forward to his return.

Demuja – Do You Want My Love

Demuja has been making some really nice house music lately but this is certainly our favourite. This was self released on his own label entitled ‘Muja’ as part of his Mary Jane Theory EP.