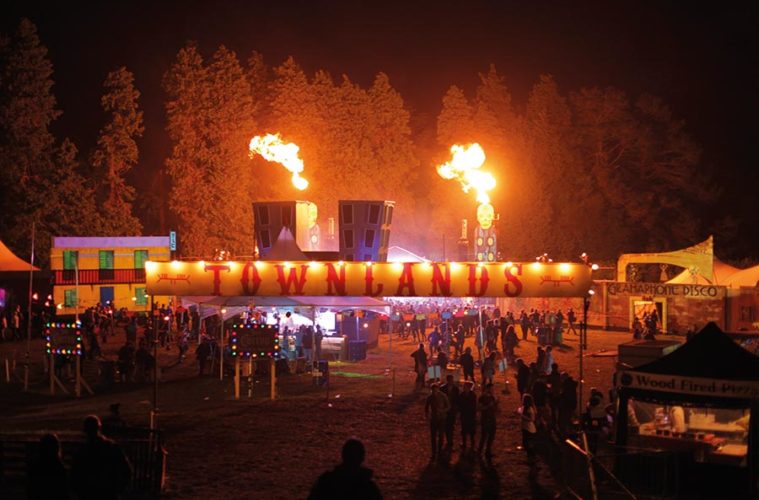 Townlands Carnival returns to Macroom in west Cork next weekend with an eclectic lineup and set up featuring some marquee names from the Irish electronic sphere.

Cork natives ELLLL and Jamie Behan both headline their GASH collective and Bastardo Electrico dedicated slots respectively on the opening night. Subtech resident Maedbh O’Connor and former Boiler Room featured Shreiken both stand out on the Saturday lineup on the Sub Atomic stage, with the versatile OM Unit closing out, while Sunday’s lineup is a mash up of urban influenced artists, wrapped up by Jungle enthusiast Ricky Force.

Aside from the main electronic stage, the festival will feature two other dance-based areas; The Goat Shed and Cirque Du Freak Out which will both include colourful lineups featuring Four Four favorites Aoife O’Neill and Humans of the Sesh. 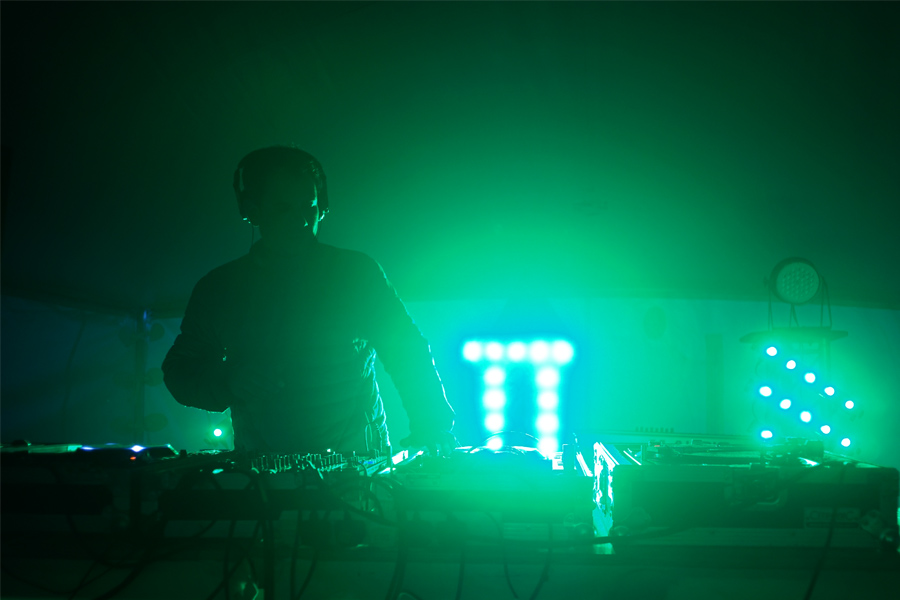 The festival itself will be headlined by the Rubberbandits, King Kong Company and Hermitage Green. A total of 5 stages will be occupied by over 100 acts over 3 days across acoustic, electronic and urban genres, all of which getting strong representations from homegrown and international acts. 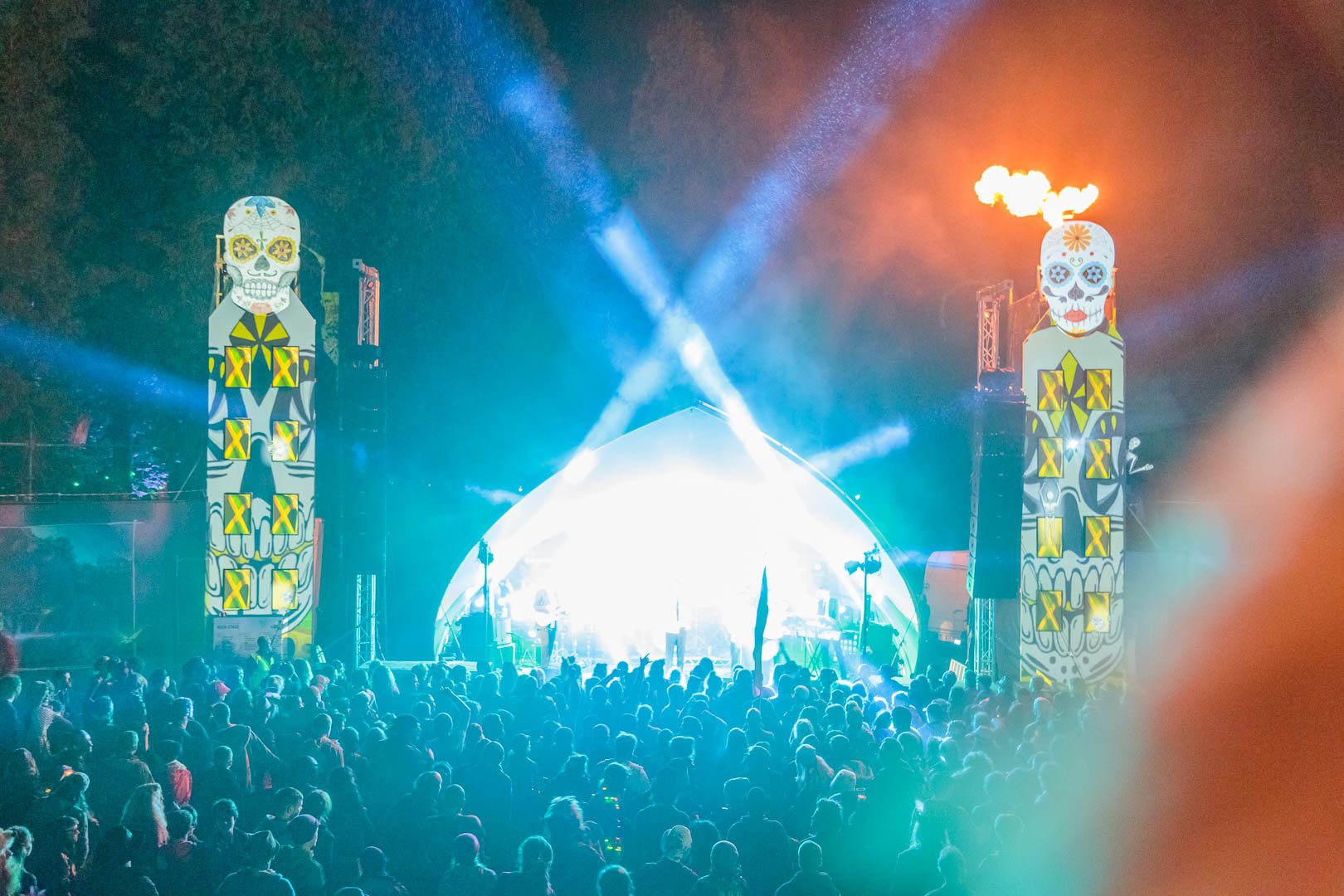 Townlands Carnival is almost more notable for its non-musical installations including a pyrotechnics-fueled parade showcasing performance art. Almost even more interestingly, Cork Loves Music will be hosting a panel discussion on electronic music in Ireland in the carnival’s relaxed Village Green location. The entire weekend is fancy dress, adding to the already pervading creative vibe protruding from the woodlands-set 3 day event. 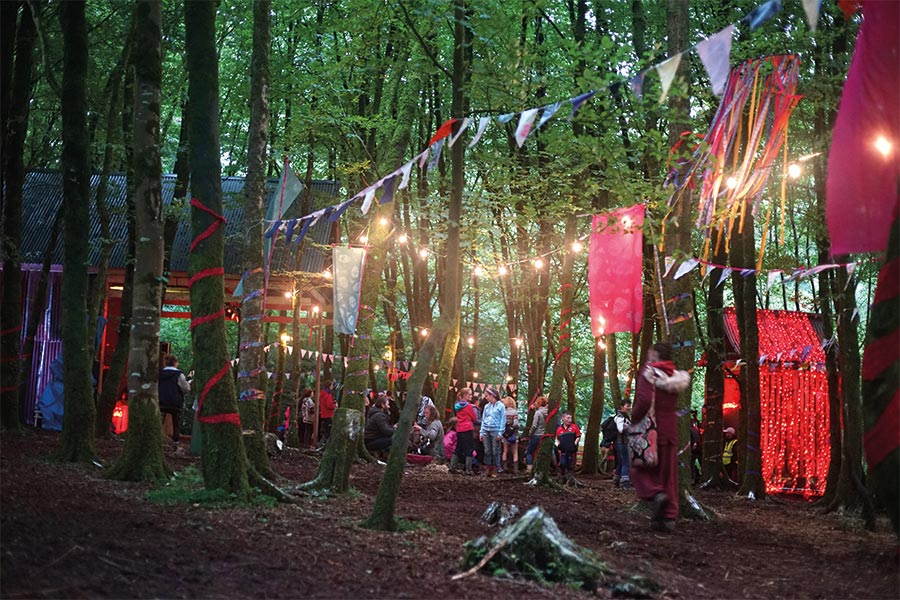 Ticket info can be found here.