Running shows in both Galway and Dublin since last September, with huge lineups consisting of the likes of Sunil Sharpe, Ross From Friends, Ossian, Space Dimension Controller and Or:la, it’s clear to see that UFO Club are making a massive imprint throughout the Irish scene.

A few weeks ago they hosted a huge show in The Loft in Galway that saw Or:la headline the night as well as teaming up with Hidden Agenda to host Ross From Friends in the Button Factory. They have now announced their return to Dublin, this time celebrating their collective’s first birthday.

On October 27th French house and techno legend Traumer will return to Dublin and blow out UFO Club’s candle for their first birthday as they take over the Grand Social for the Dublin leg of their celebration. The Parisian has been a cult favourite in Ireland since he first played here in 2015.

We’re also delighted to be hosting the garden of the Grand Social on the night. We’ll be announcing a lineup for that very soon. 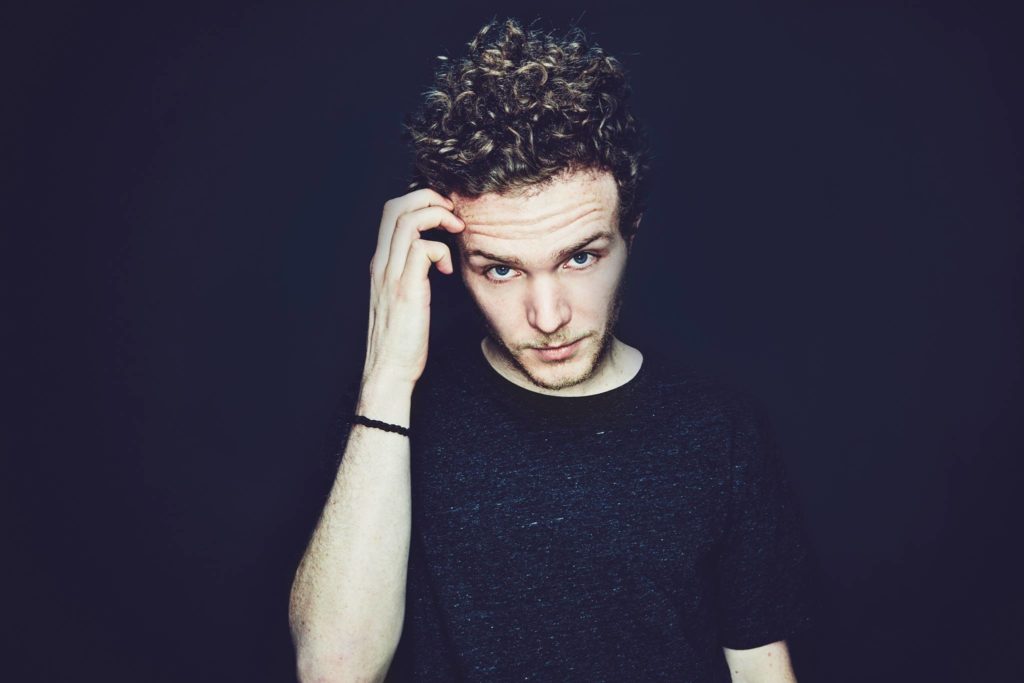 Want free entry to our show with Marquis Hawkes this Saturday? Click here.