The ultimate guide to BD Festival

BD Festival returns to Glendalough this Sunday for it’s bi-annually one dayer. BD have put on some of the best one-day festivals over the last few years, as well as hosting huge acts like Huxley, Clouds, Wanklemut and Dimitri From Paris. 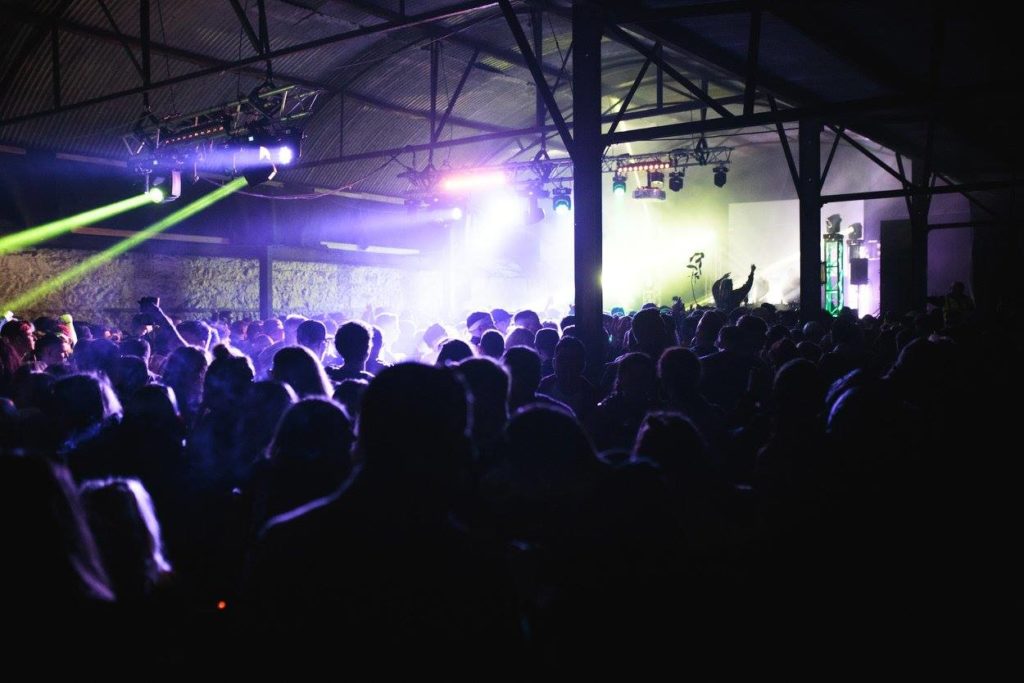 This year’s lineup sees a huge techno lineup as Techno & Cans return to take over a stage for the forth BD Festival in a row. Their stage hosts the like of Dax J and Perc as well as a huge local lineup including Techno & Cans residents Sam Greenwood, Jake Nolan, Luke Xander and Eoin Donovan.

The La Catrina stage sees Irish favourite Ejeca topping the bill while the Bedlam DJs, EVE and Kaily are some of the other names joining him.

Other stages include The Midnight Disco as well as a live stage titled ‘Cuervo’.

How To Get There

You can book the bus for either day via the link below. 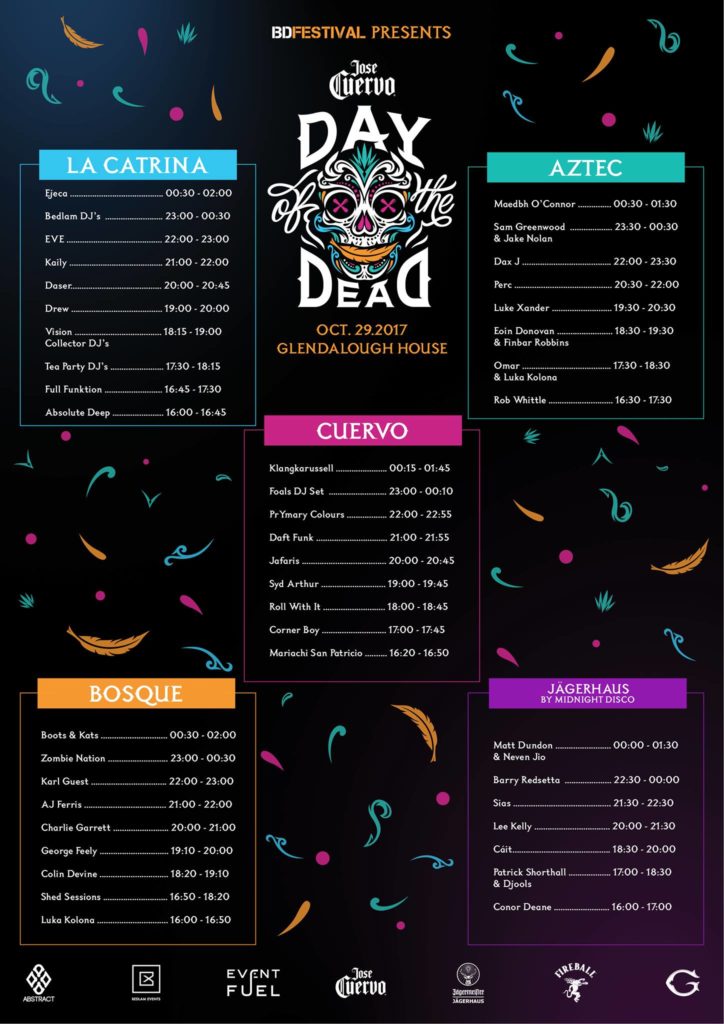 As always we do understand that some people or somebody that they know will inevitably take drugs this weekend. You can check out our guide to staying safe when using festival drugs below.

A guide to staying safe when using club/festival drugs