The ultimate guide to Boxed Off

The excitement for the Fairyhouse Racecourse festival is reaching its peak as we enter the last few days of waiting. Eager fans have been treated on an almost weekly basis to healthy helpings within a varied diet of house, tech house and techno, leading up to what is one of the most diverse and dynamic festival line ups we’ve seen in Ireland of late.

Boxed Off begun it’s life in 2015 with what has been one of the biggest one-day debut festivals that Ireland has seen to date. Year one of Boxed Off saw Nina Kraviz, Patrick Topping and TEED headline, throwing Boxed Off straight into Ireland’s elite festival category. Year two only saw the festival get even bigger with Len Faki, Kolsch, Eats Everything and Dax J taking to the stages at Fairyhouse.

Their third edition takes place this weekend, and it’s looking huge once again. Year three of Boxed Off consists of legends from both the techno and house world alike, as well as a host of rising stars and local talent. 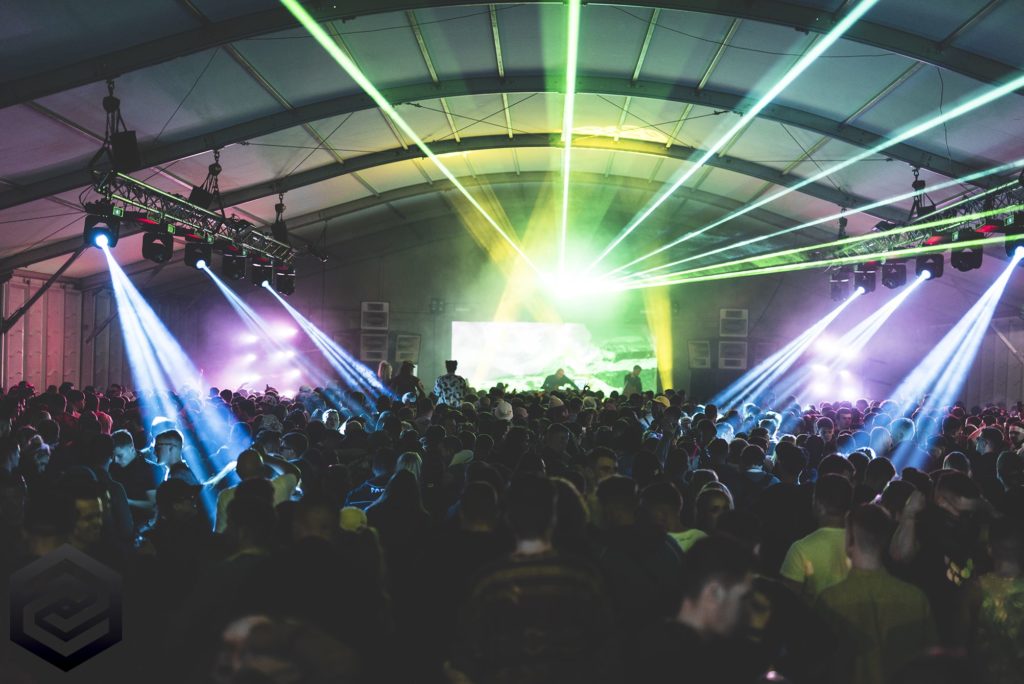 2017 marks a new addition to Boxed Off Festival. New Dublin club Index will look after all things techno on their new stage, following the success of their stage at Life Festival in May. The Index stage will host international acts like Zadig and SHDW & Obscure Shape as well as some of Ireland’s best homegrown talent including DeFeKT, Cailín, Rift, Aeron, Moduse, Theologue and Eoin Donovan.

There’s also plenty of options for the people that are into the more melodic side of things with the likes of Emaleigh, Sarah Mooney and rising Waterford group Between Ourselves. Plenty of collectives will also represented by residents from Republik, Melodic and Eve.

This year’s festival sees another very strong house lineup with the headliners consisting of Skream, Hot Since 82, Ejeca, Huxley, Detroit Swindle and Baltra. 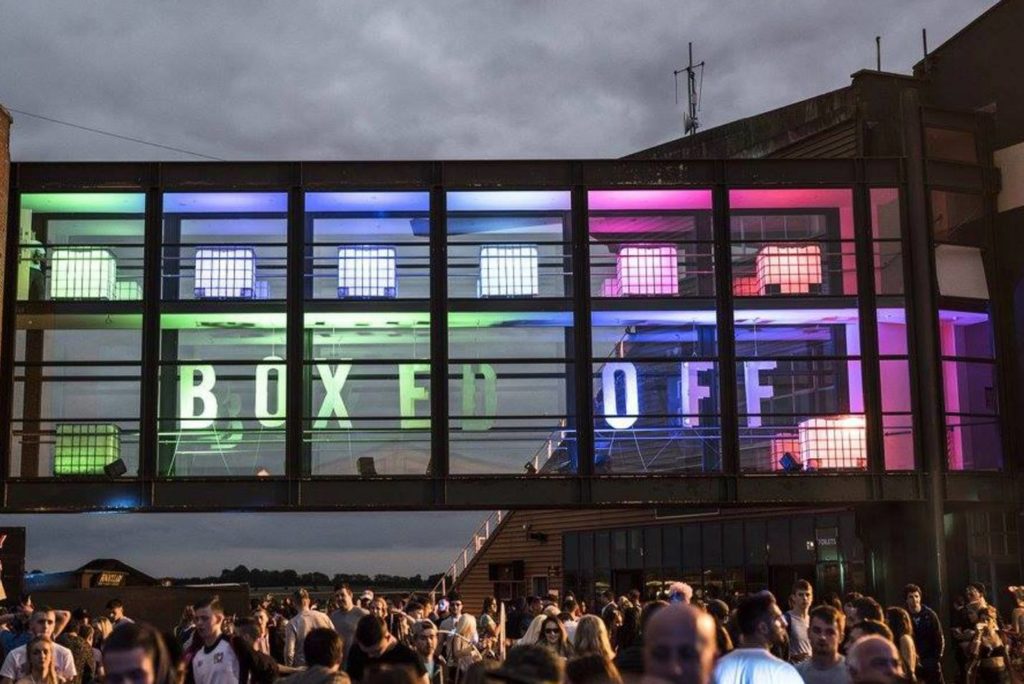 How To Get There

Bus – Express Bus is the cheapest service available with a return trip costing only €15. You can purchase a ticket here.

Taxi – A taxi costs around €50 each way. Mini-buses can be reasonable if you can fill them.

As always we do understand that some people or somebody that they know will inevitably take drugs this weekend. You can check out our guide to staying safe when using festival drugs here.