The ultimate guide to clubbing in Ireland this week

December is officially upon us. This Friday you’ll be able to open the first window in your advent calendar and continue throughout a weekend filled with lineups consisting of some of the biggest artists in the world at the moment, as well a few legendary figures thrown into the mix.

Rave legend Mark Archer AKA Altern 8 makes a return to Dublin this Friday. Founded in 1990, Altern 8 was one of the biggest acts of that generation, and continues to capture the attention of the club-goers of today. As a lot of you will know, Mark’s sets are thoroughly energetic and enjoyable, making this our gig of the week. 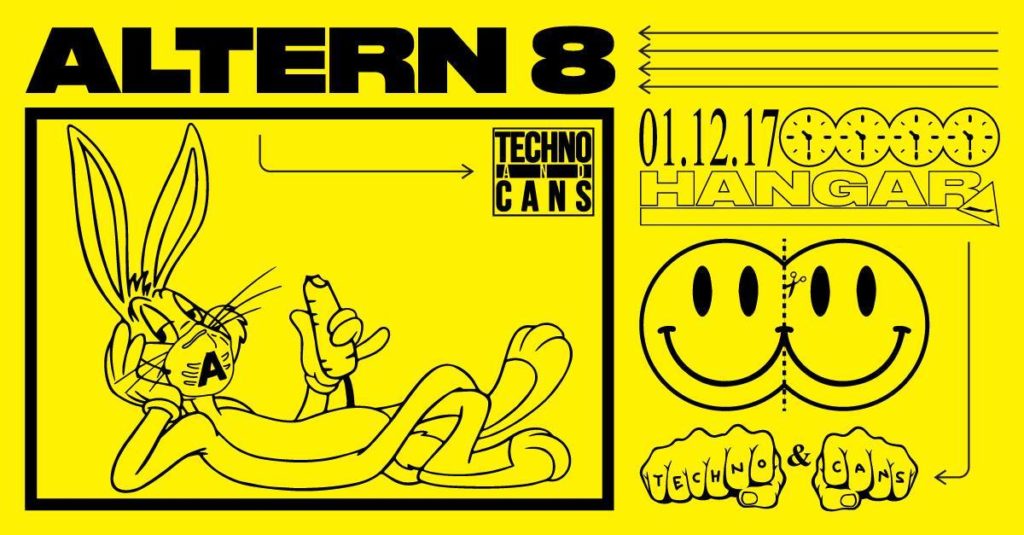 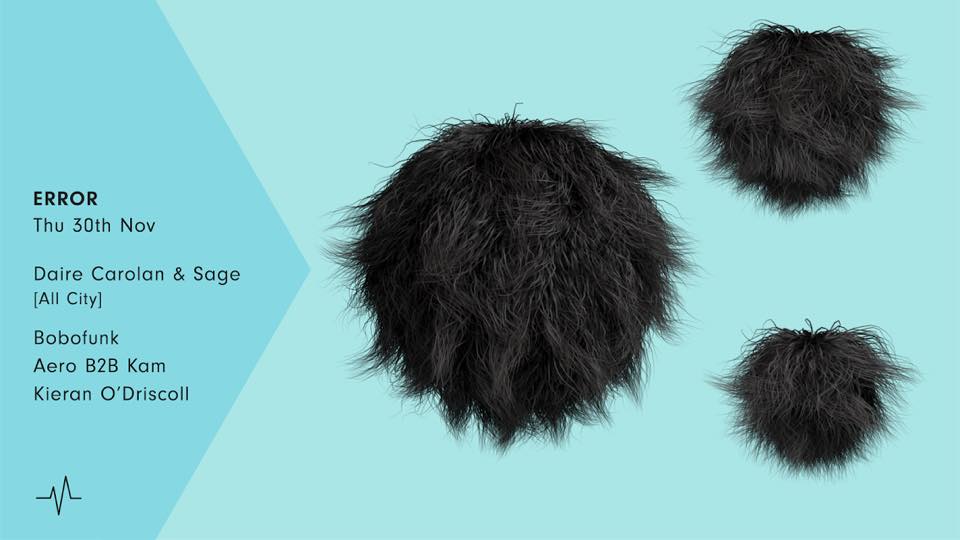 House music giant Hot Since 82 returns to Dublin for the first time since Winter Party last year as part of his Knee Deep tour. 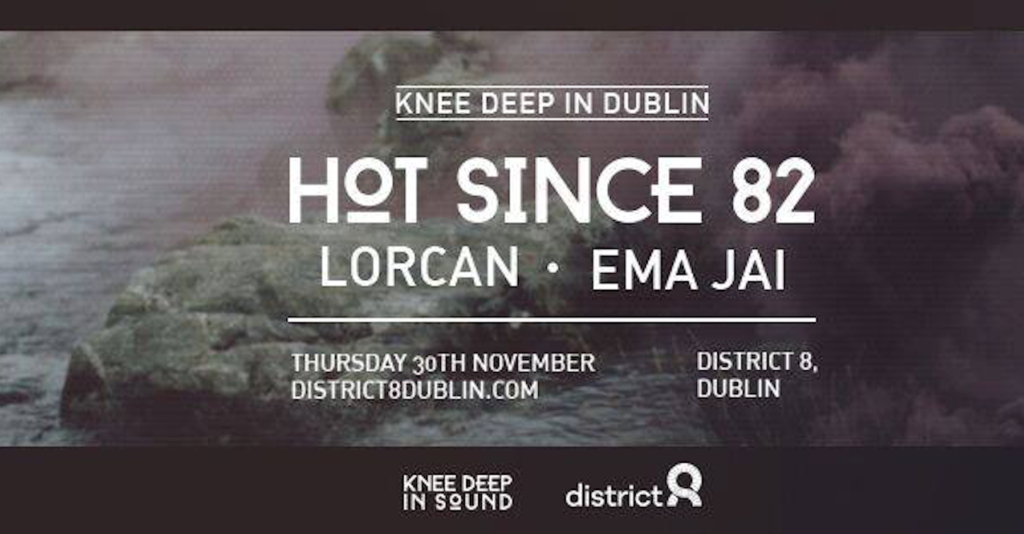 The documentary Notes On Rave In Dublin looks through the history of dance music in Ireland over the last 20 years. Followed by afterparty in The Wiley Fox. 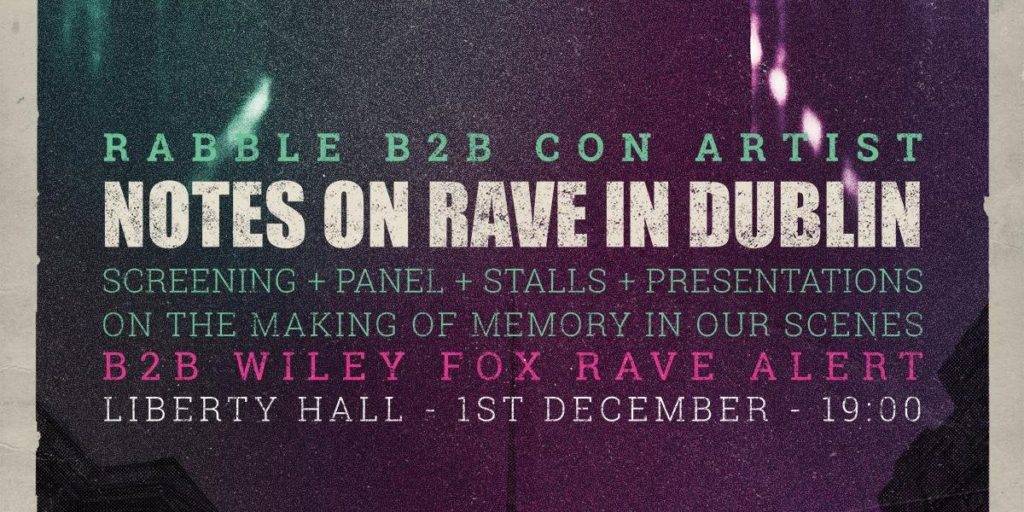 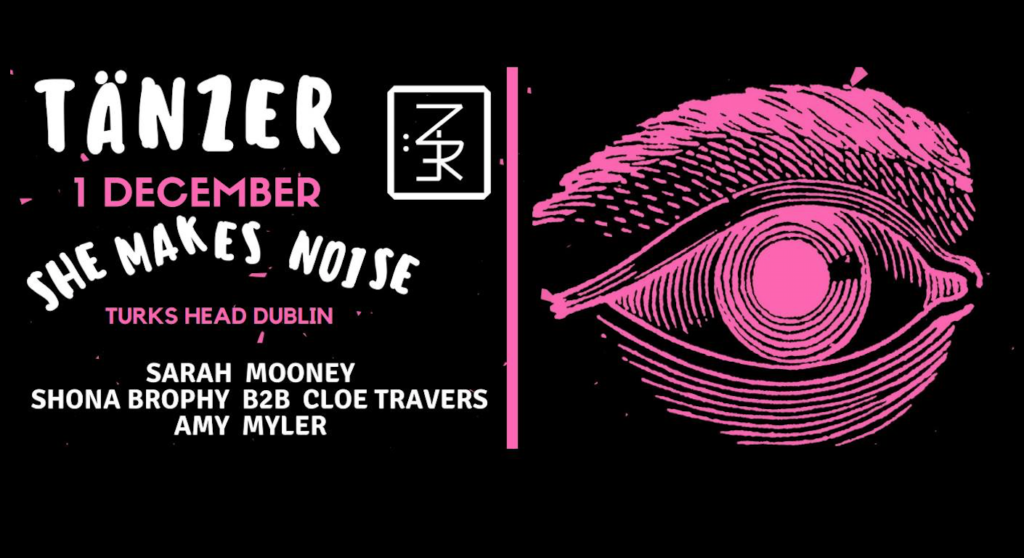 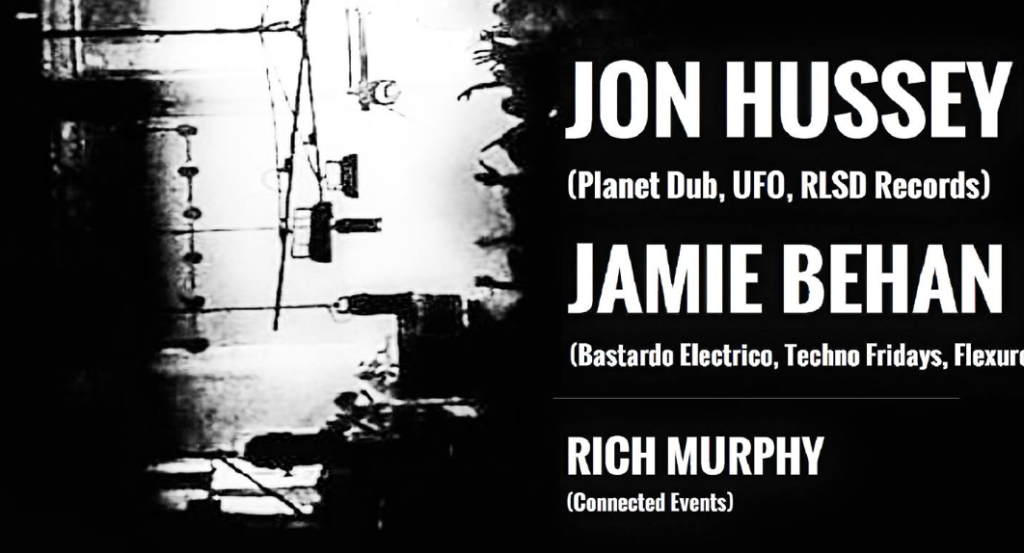 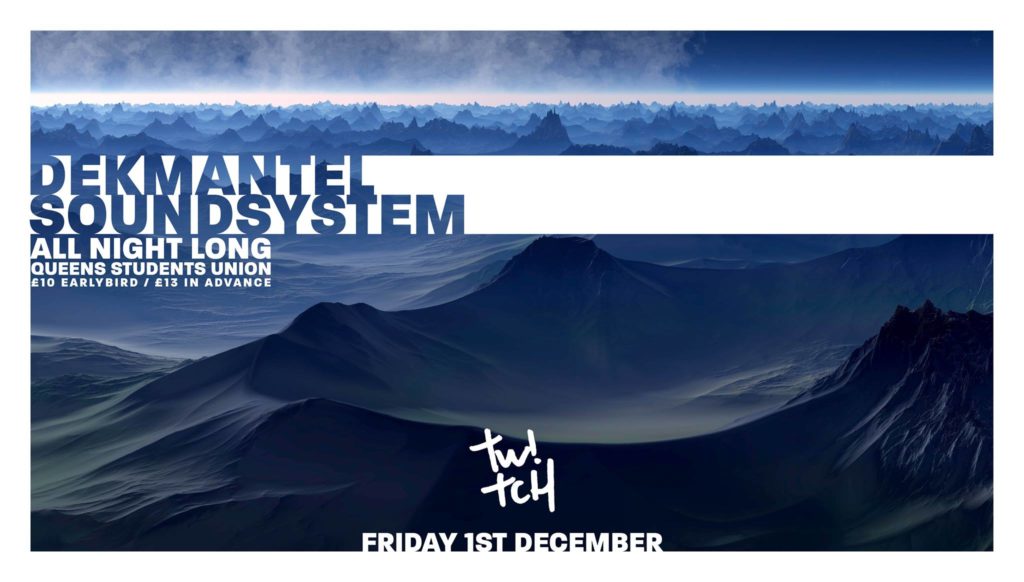 Jack J returns to Dublin following his Deece Series debut appearance back in February. The Canadian DJ/Producer plays this time in Wigwam’s basement alongside Deece once again as Bodytonic team up with Hidden Agenda.

Detroit’s Terrence Parker (known to many as “TP”) has become legendary for his quite uncommon yet skilful turntablism style of playing House Music. Not only is Terrence playing, but Merachka will be in Dublin a providing vocal and DJ support on the night too. 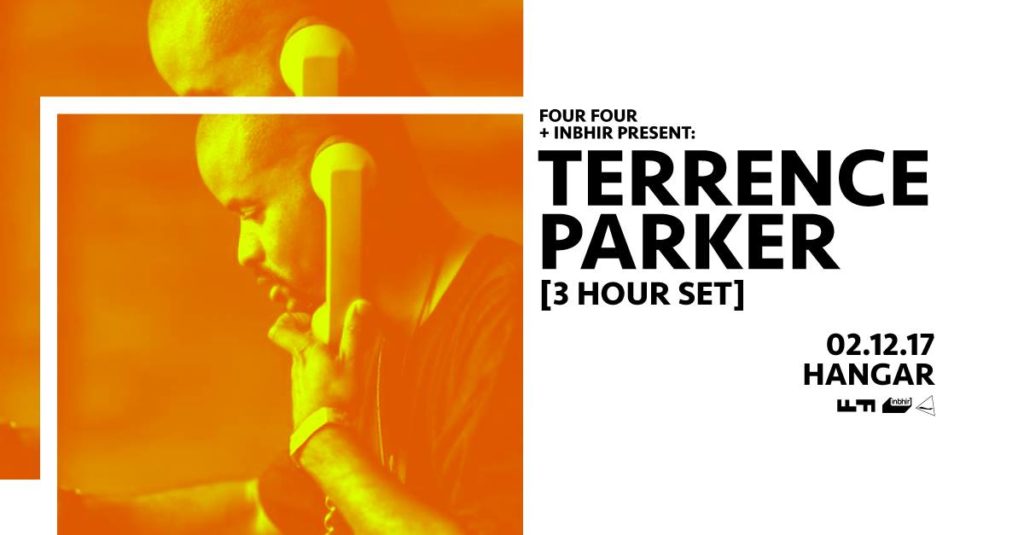 Levon Vincent is well known for his uncompromising style and technical skills behind the decks, but also hard-hitting tracks released through Novel Sound, an outlet for his own productions.

Nicole Moudaber’s District 8 debut is the perfect way to kick off your December techno calendar. Tipped by Carl Cox as “the most underrated DJ”, as well as having played B2B with the likes of Pete Tong, Dubfire and of Carl Cox himself, Moudaber is one of the top artists of the last decade. 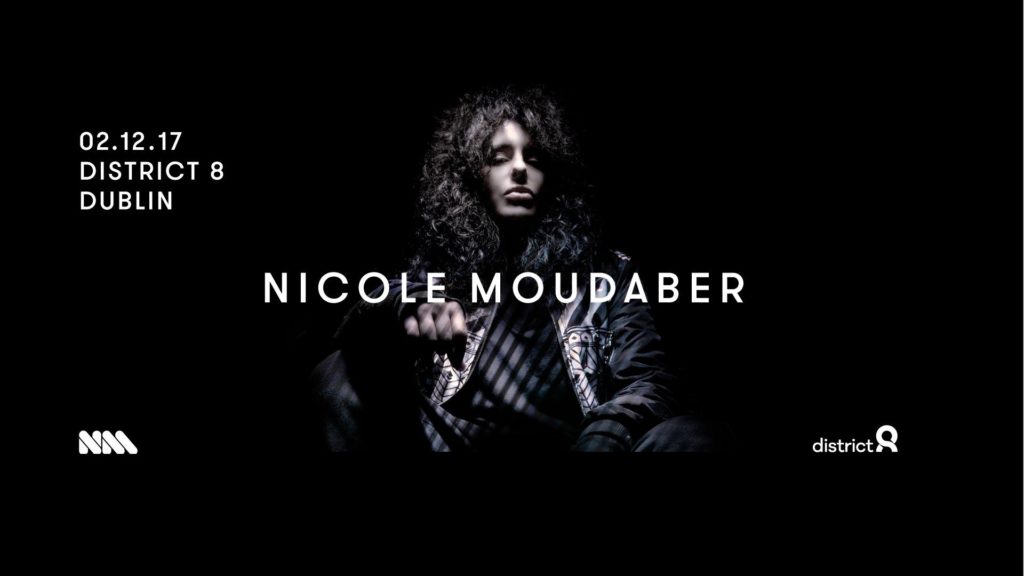 CREATE WANTED LISTING FOR TICKET/SELL YOUR TICKET VIA TICKETSWAP

Galway collective Basement project take over the Electric’s Factory room for a night of intimate techno. 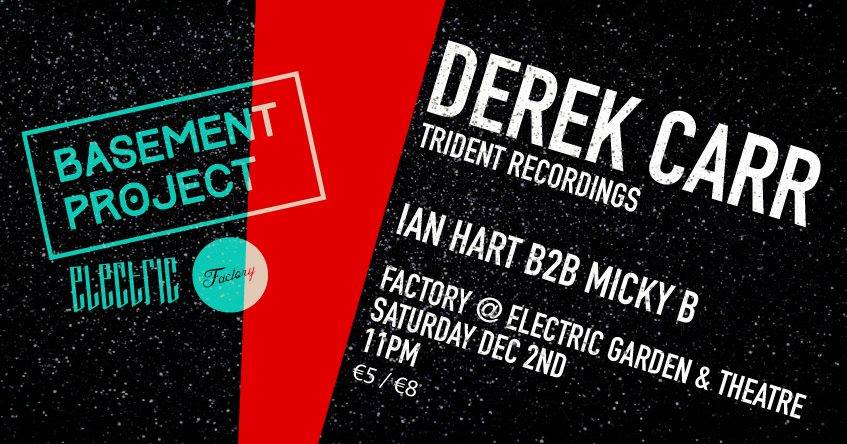 As one of the co-founders of Hessle Audio, Ben UFO has been responsible for some of the most varied and ground breaking releases of the last decade. Expect sounds both old and new, across the worlds of house and garage, dubstep and grime, and further into the past. 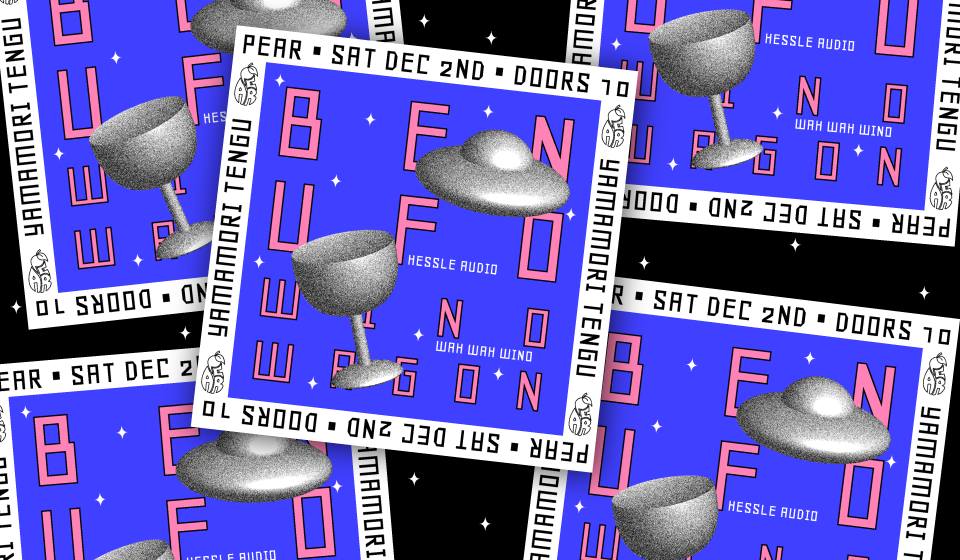 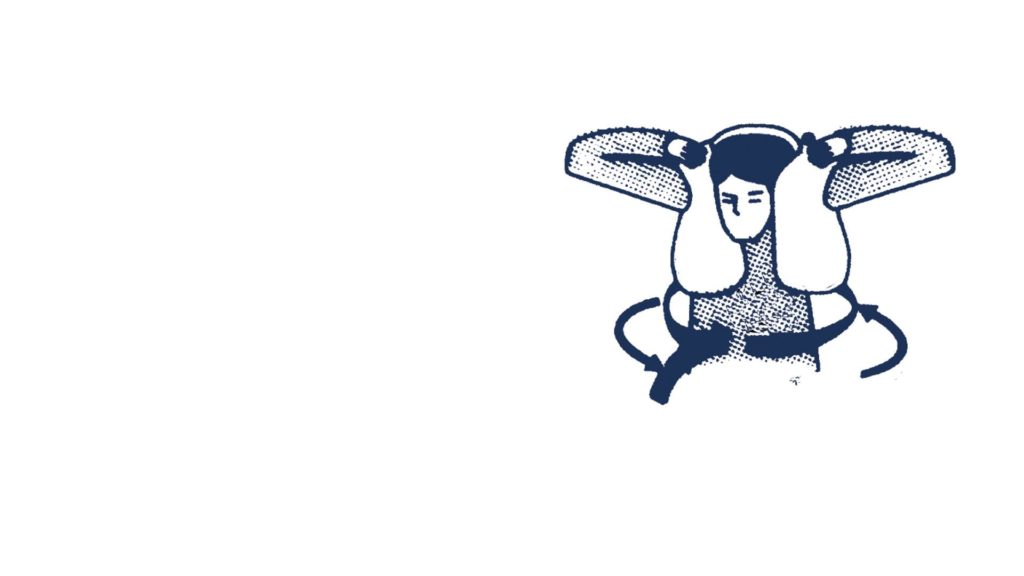