The ultimate guide to clubbing in Ireland this week

It’s time to start looking for places to go to when the free bar at your work party runs out and you inevitably want to bail. Some good shows happening nationwide once again this week. Just slip away quietly.

This week’s gig of the week comes in the form of Anetha’s Irish club debut. The French artist is a prominent figure in the Paris underground scene, and just going by her set at Life Festival, this is definitely one to get excited about. 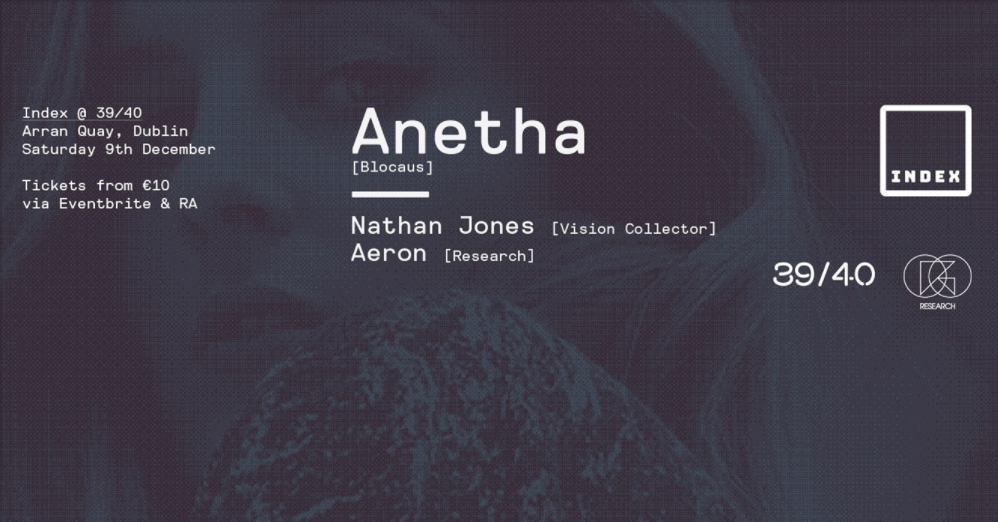 DJ Deece returns to Sligo once again, this time for the guys over at Faint. Support comes from Derry collective Jika Jika! on the night, as well as Stephen Porter. 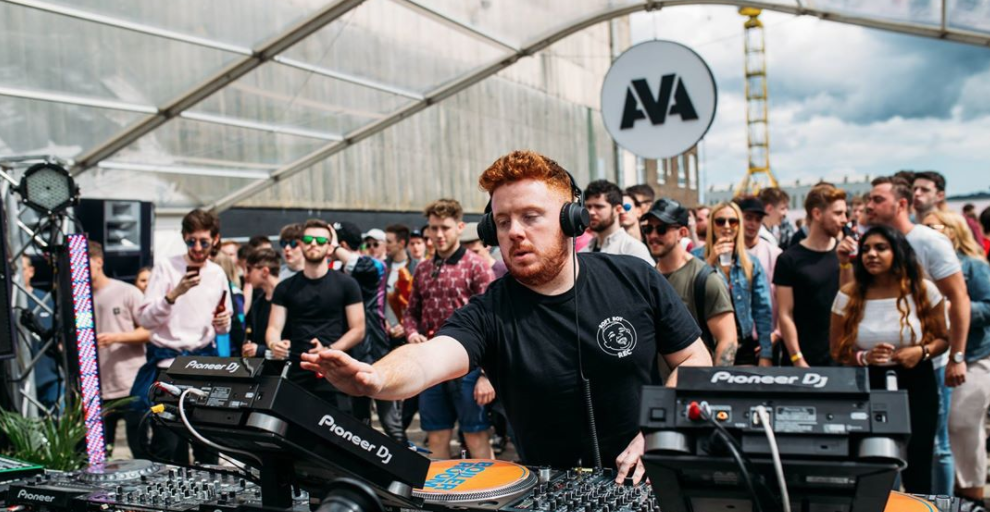 Widely associated with iconic trademarks including Berghain and Hard Wax, Marcel Dettmann stays true to his roots by consistently innovating his interpretation of electronic music, integrating art with the scene. His all-night-long set in District 8 is sure to be special. 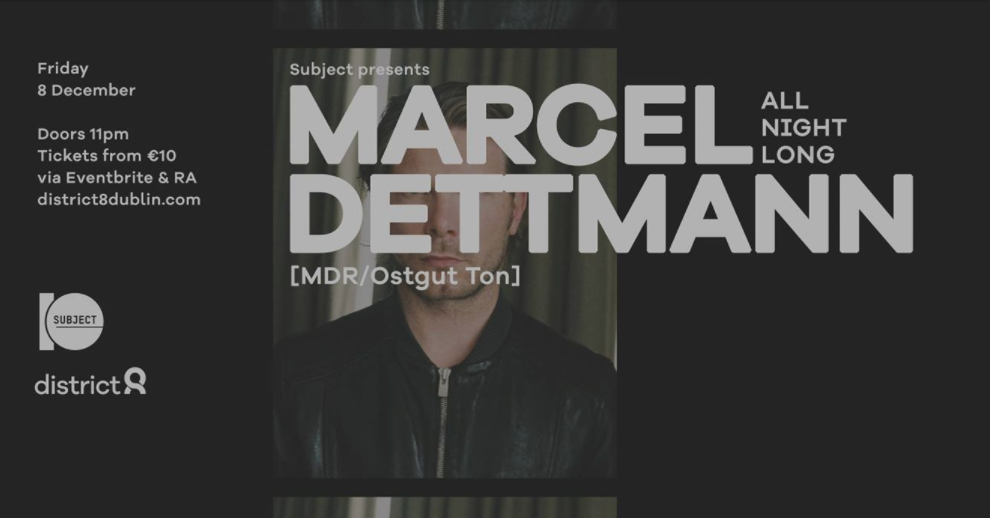 Module return after a break for the summer with some minimal and house vibes. 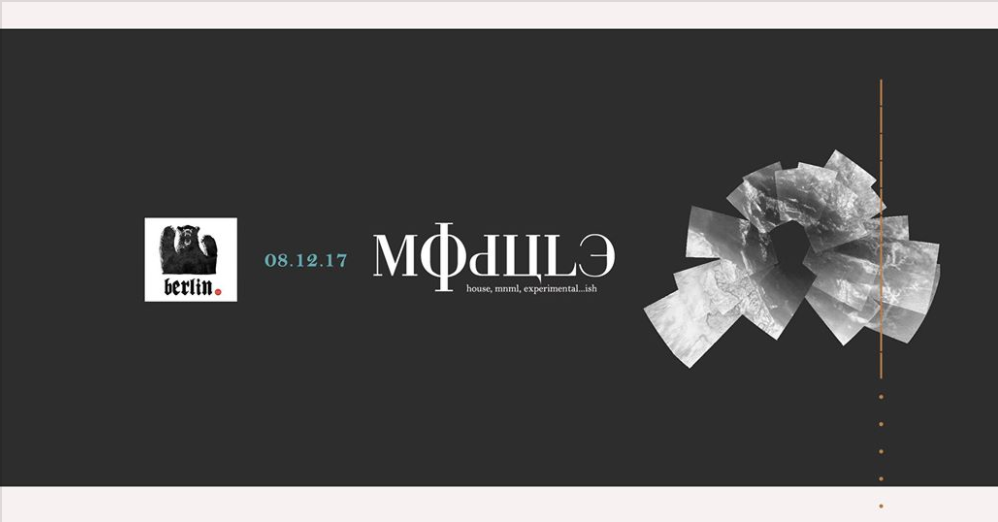 Cardiff’s Chesus AKA Earl Jeffers has gained support down through the years from the likes of Kerri Chandler, Todd Terry, Skream and Mosca. 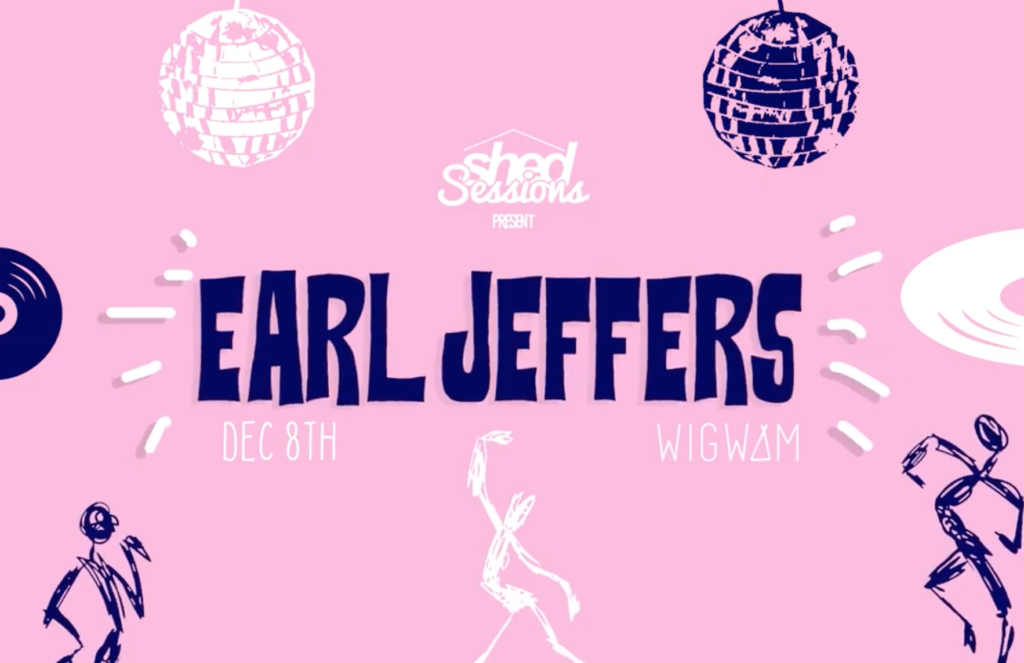 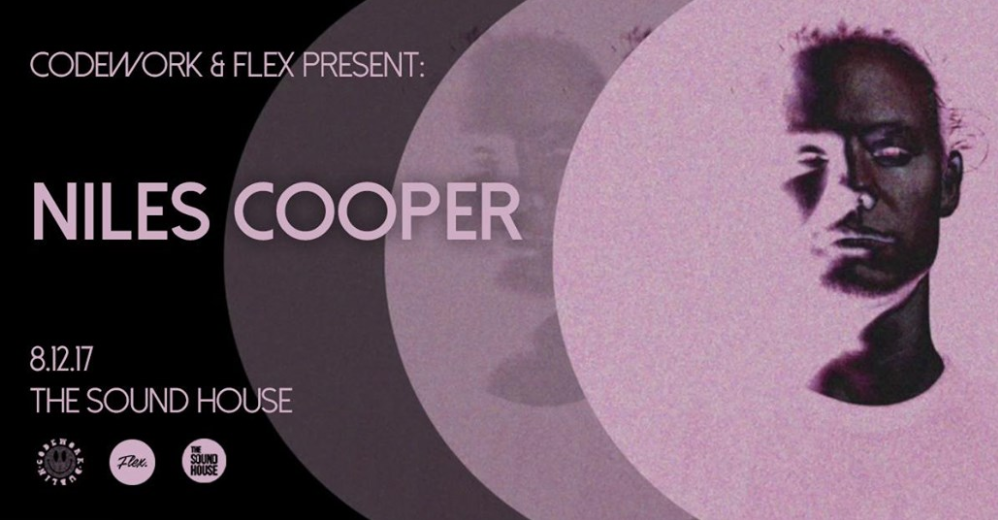 Twitch take over The Menagerie bar with their residents, Heads and Celestian providing quality house for the night. 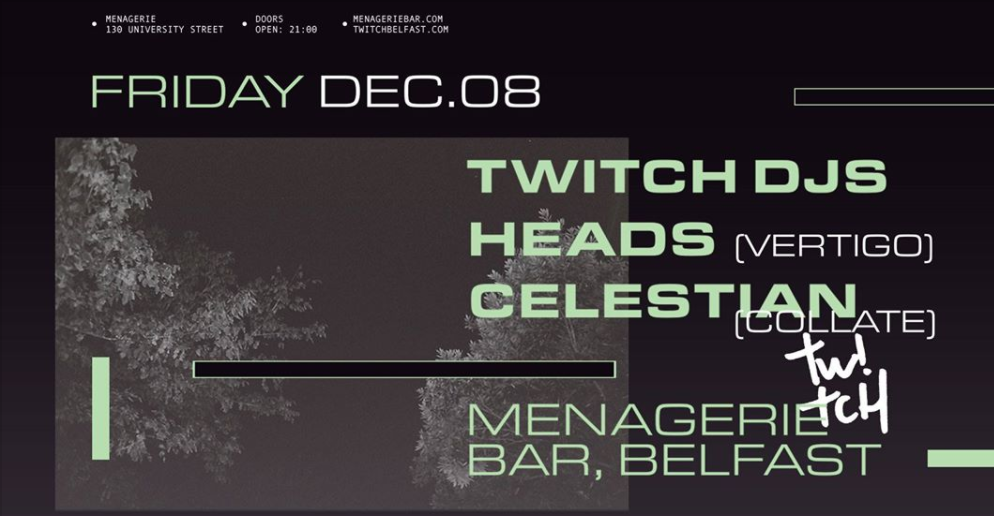 MOVE return to Electric Garden & Theatre with the usual culprits on the ones and twos. 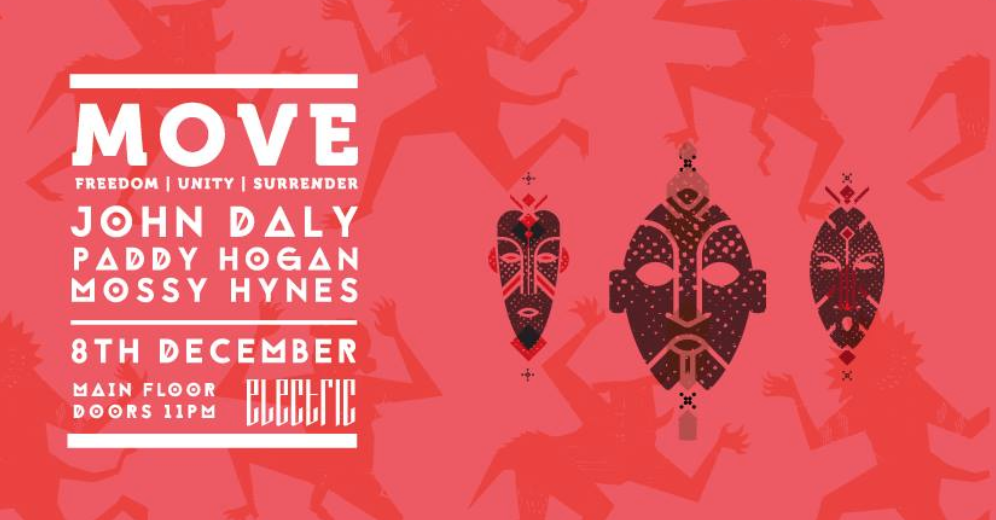 Stranger Things – The Upside Down Party

With the Friday of this already completely sold out this is shaping up to be the perfect outing for fans of the Netflix series. 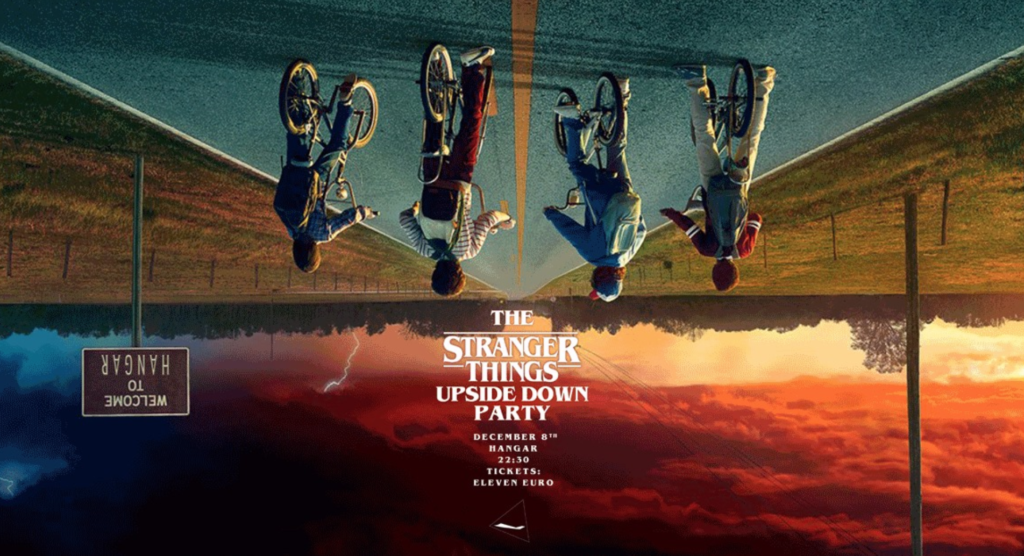 Having released on labels such as Young Turks and Permanant Vacation regularly, as well as remixing tracks by everyone from The xx to Bicep, John Talabot’s unparalleled style of DJing and producing has gained him a spot amongst the best in the world. 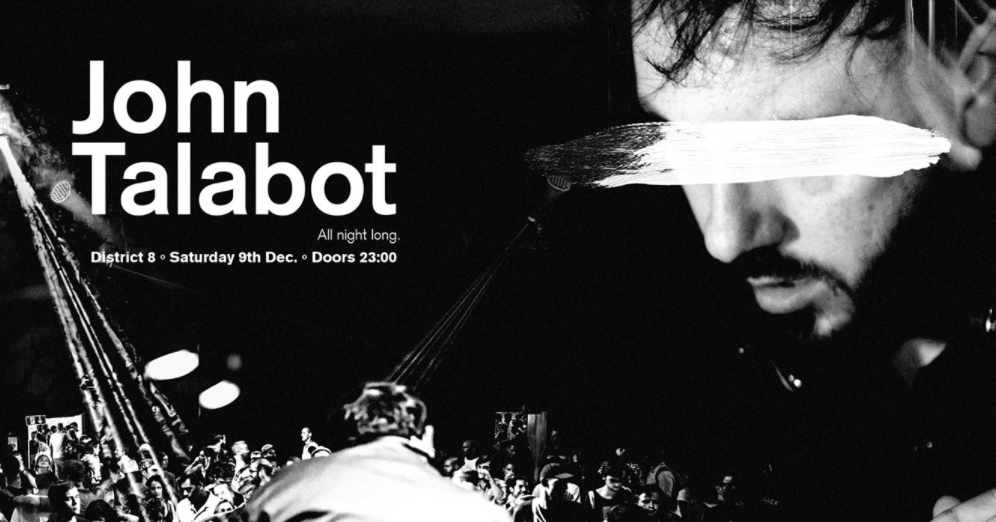 Optimo is DJ duo Twitch and Jonnie Wilkes, whose legendary Optimo night in Glasgow (and around the world) mixes up techno, electro, rock and other assorted records out of leftfield. 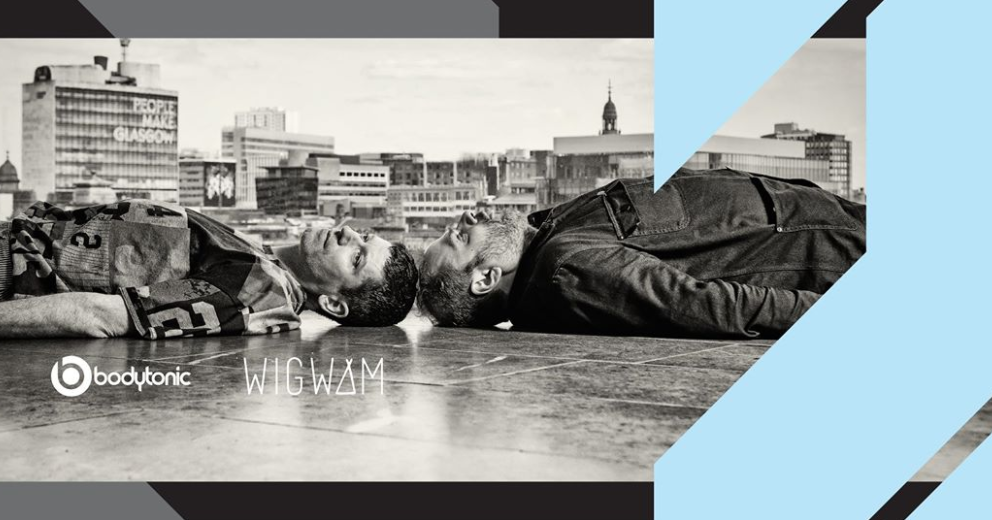 One third of discwoman Umfang headlines the basement of Wah Wah for a gig off the back off Smirnoff’s Equalizing Music weekender, a series of workshops to foster female talent in electronic music. UMFANG will be joined by Ireland’s own champion of diversity in electronic music, ELLLL. Founder of GASH Collective, ELLLL has spent 2017 teaching workshops for women who want to learn how to DJ and produce. 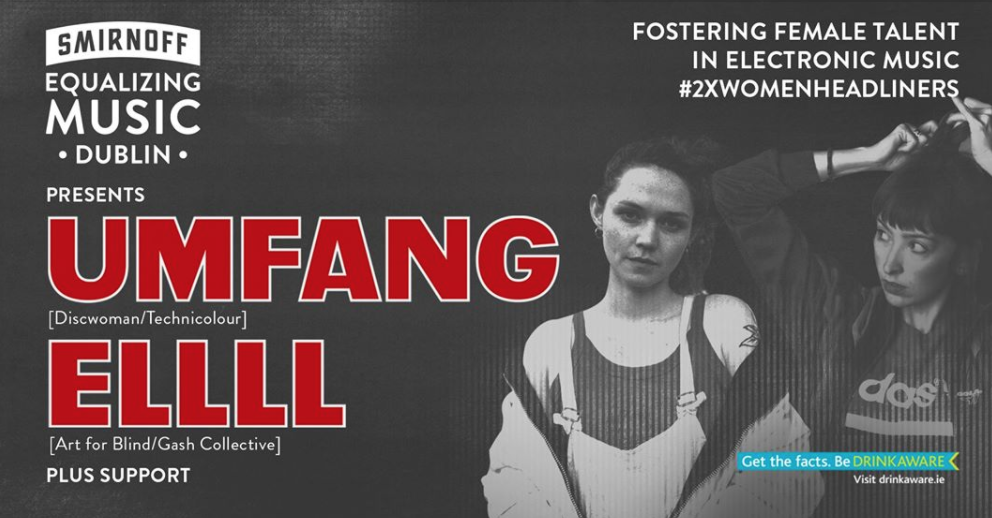 The very mysterious Paranoid London are returning to Dublin. Their no-promo, no digital, no CD, vinyl only approach has left people wondering about the trio since they started the project in 2007. Expect raw, machine driven house music for this one. 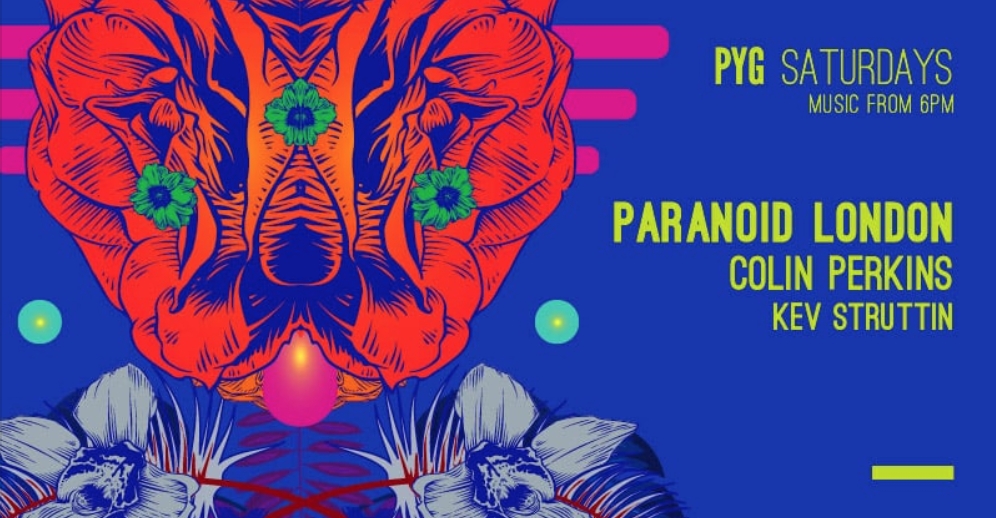