The ultimate guide to clubbing in Ireland this weekend

It’s only two weeks until Christmas!!!
People are already starting to get into the festive mood around the country, with the snow helping the excitement (kinda). Last weekend was a bit of a quiet one, but this week we’re back into the thick of Christmas shows.

Home-grown hero Krystal Klear is set to celebrate his 30th birthday in style as he headlines District 8 for what is potentially his biggest Irish clubshow to date. Joining him on the night are his two of his friends who just so happen to be handy at DJing themselves, Jackmaster and Skream. 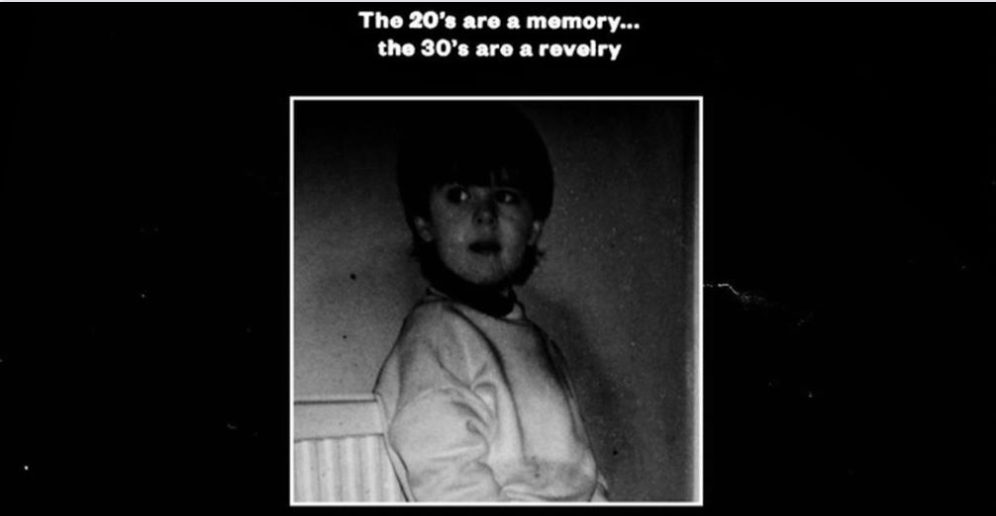 Boots & Kats make a return to Limerick to play what’s looking like a huge show with Subtech.

Drumcode favourite and We Are The Brave head honcho Alan Fitzpatrick  makes his Galway debut. 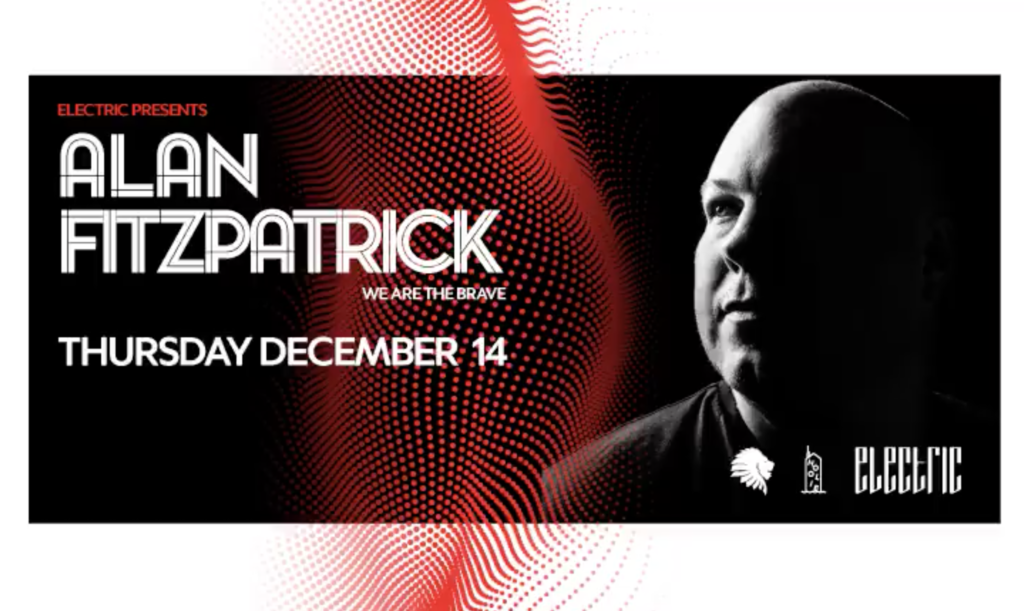 The Midnight Disco : Christmas in a Wigwam 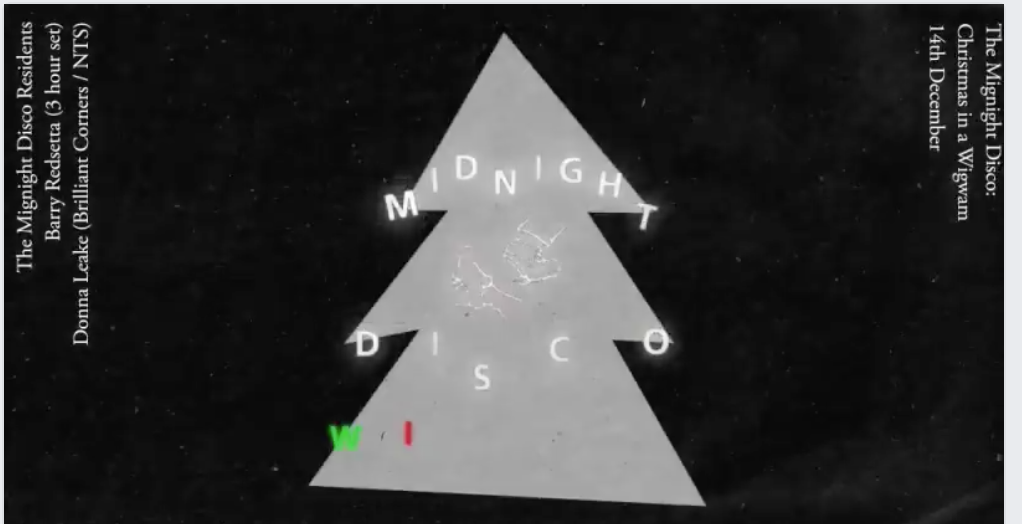 A relationship which has blossomed in 2017 is that of Techno & Cans and Belfast’s DSNT. The collectives have collaborated in both Belfast and Berlin in the last six months, but now the hard-hitting DSNT are finally coming to Dublin for a night that promises to be completely off the chain. 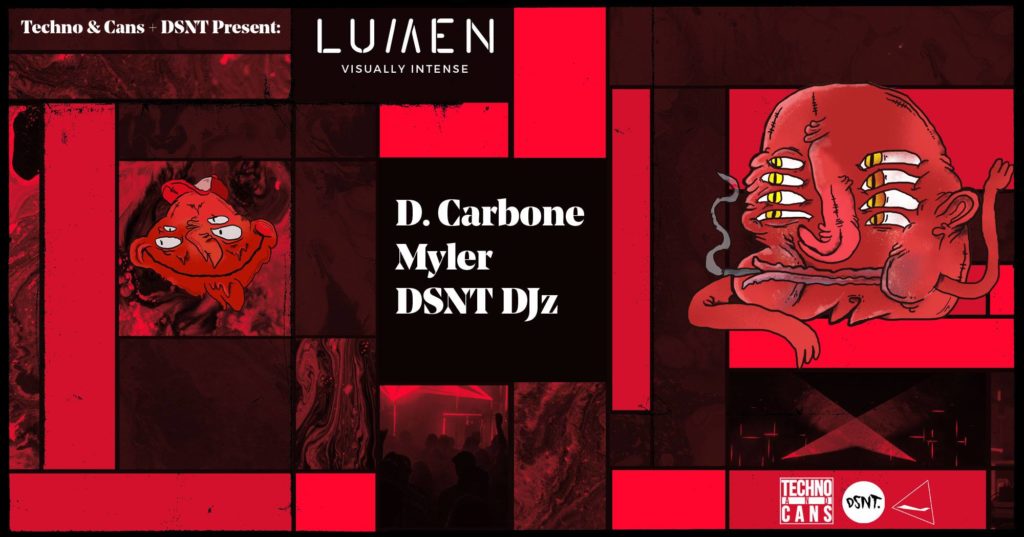 Dutch-born Steffi is a key figure in the realms of contemporary electronic music. A resident at Panorama Bar, and a respected producer and label owner, her work embraces underground electronic culture in its many forms. Steffi last played in Dublin alongside Luke Slater and Answer Code Request for the Ostgut Ton. 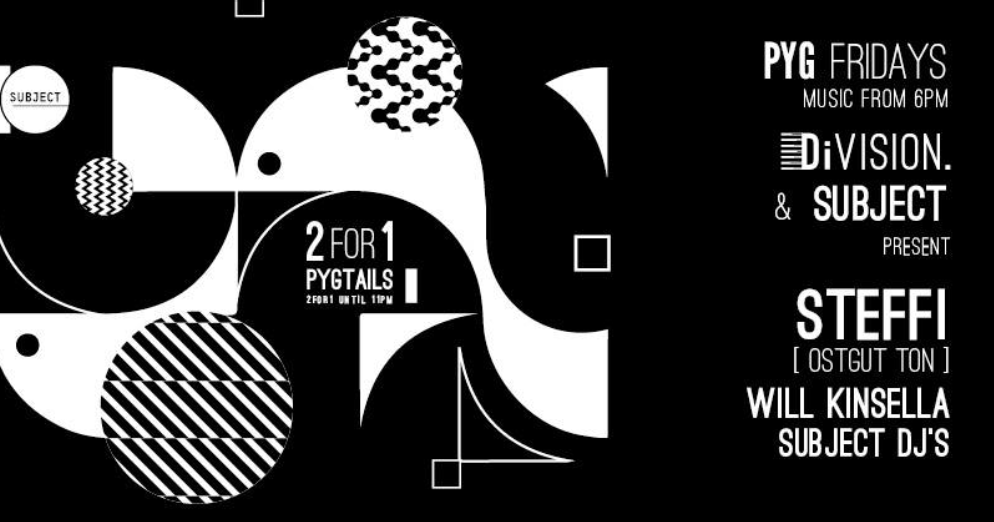 Bontan’s Hot Creations EP ‘The First Time’ was premiered by Pete Tong and supported from the likes of Fade Magazine, Tsugi and DJ Mag, while Elliot Adamson is 21-year-old producer from Newcastle is tipped by Patrick Topping, Eats Everything, Jackmaster and Richy Ahmed as the one to watch for 2018. 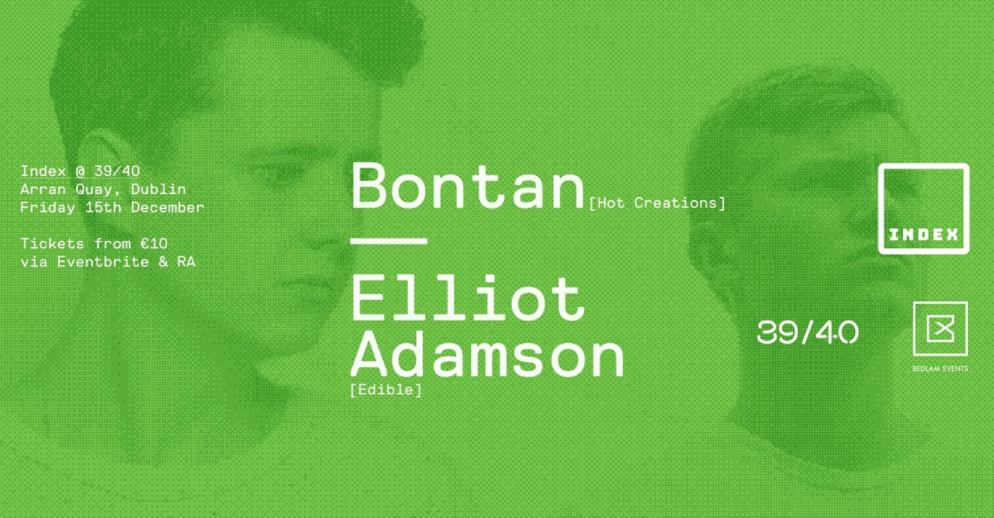 Mr.Scruff is known for DJing in marathon sets (often exceeding six hours), his eclectic musical taste, his love of a “nice cup of tea”, and the quirky home-produced visuals and animations associated with his music. 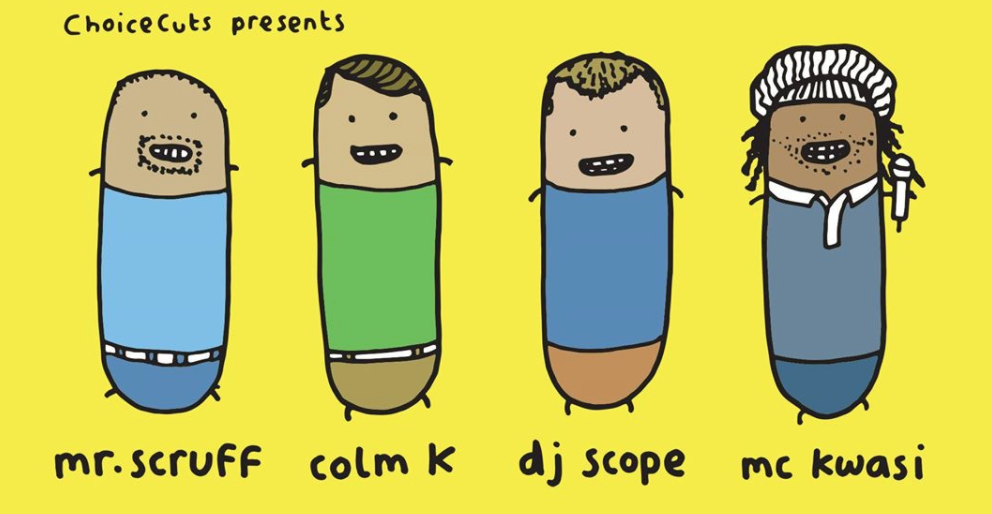 Under Black Helmet makes his Galway debut with the lads at Anti Social Acid Club in the very intimate (and very sweaty) Cellar basement . 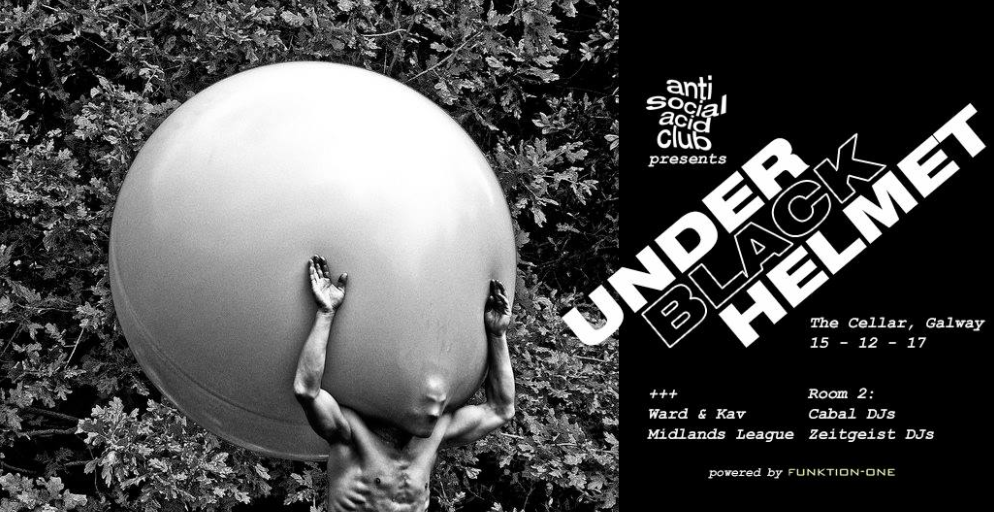 Stay Up For Ever legend Chris Liberator makes a return to Dublin with plenty of fast acid techno expected. 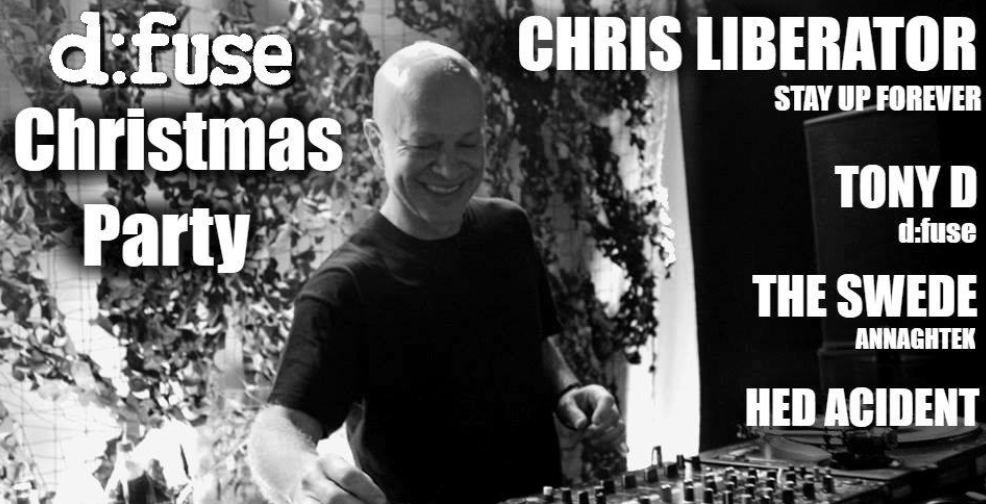 Out To Lunch celebrate Christmas slightly early this with Tako, co-owner of Red Light Records record store in Amsterdam, alongside Luca Lozano. 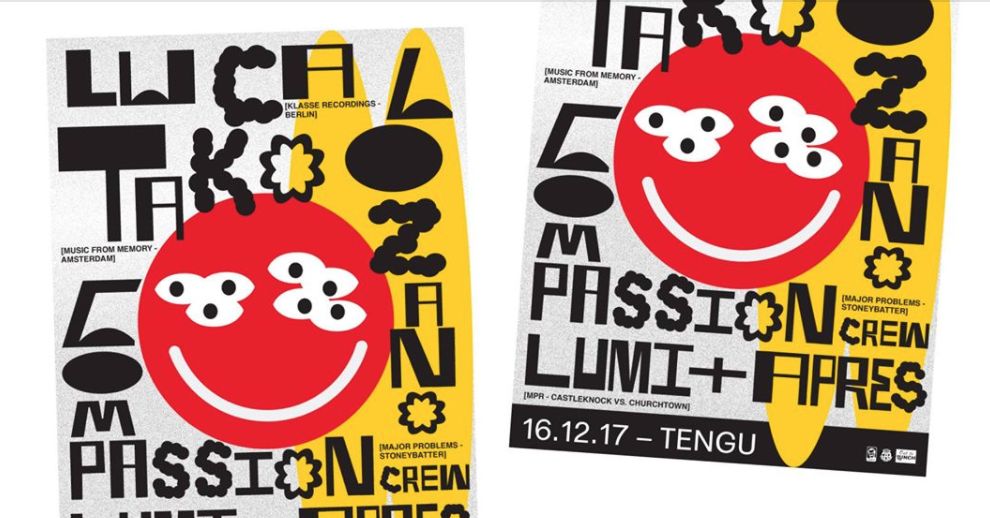 Greg Wilson has been DJing since the mid-seventies and is one of the pioneers of the UK’s electro scene. He returns to Dublin exactly a year after previously playing in the basement of Wigwam. He’s joined by Today FMs Kelly Anne Byrne, as well as Ciara Brady who have both had a huge 2017. 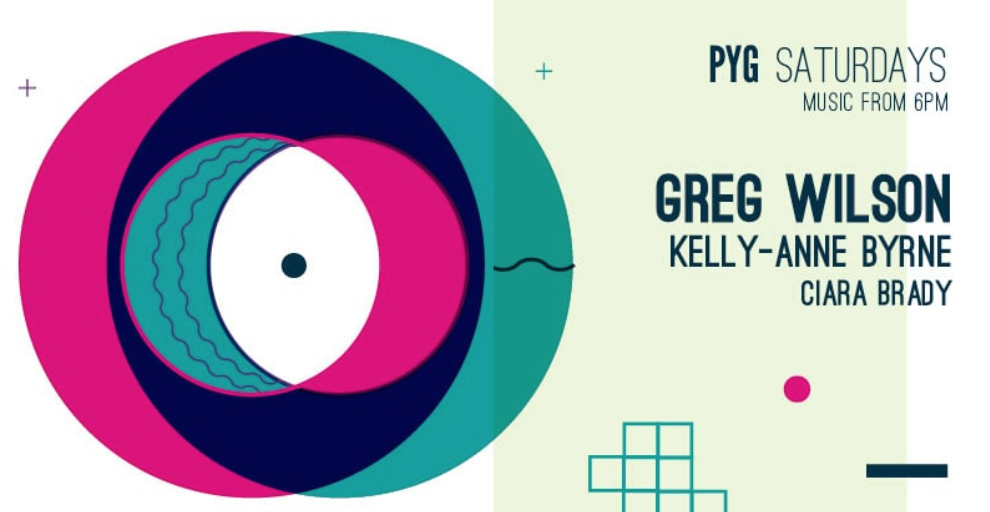 UFO Club make their debut in the basement of Wigwam alongside Discotekken with Boo Williams, a second generation house producer from Chicago who followed the footsteps of Chicago greats like Larry Heard, Marshall Jefferson and Lil Louis, gaining himself a legendary status is house music. 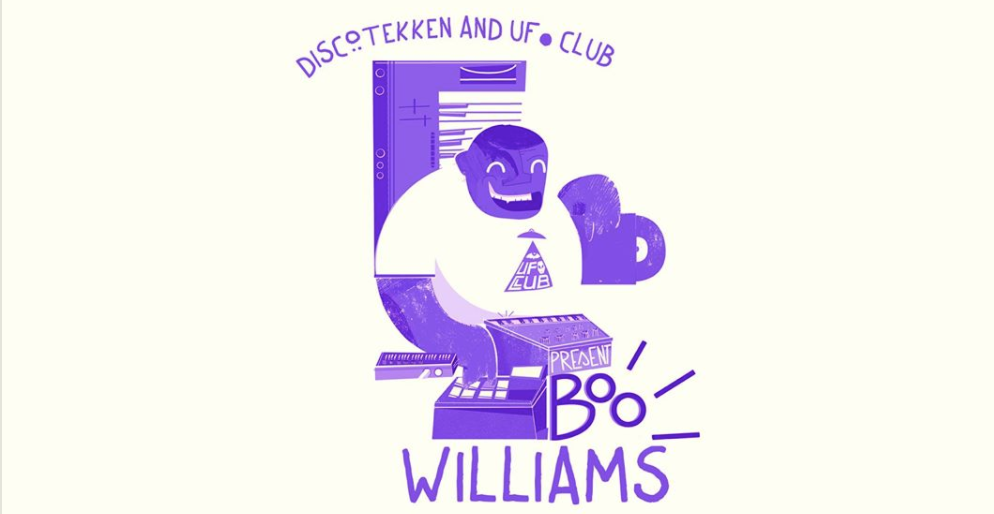 Steffi and Virginia play B2B all night long following both of their Twitch residences. 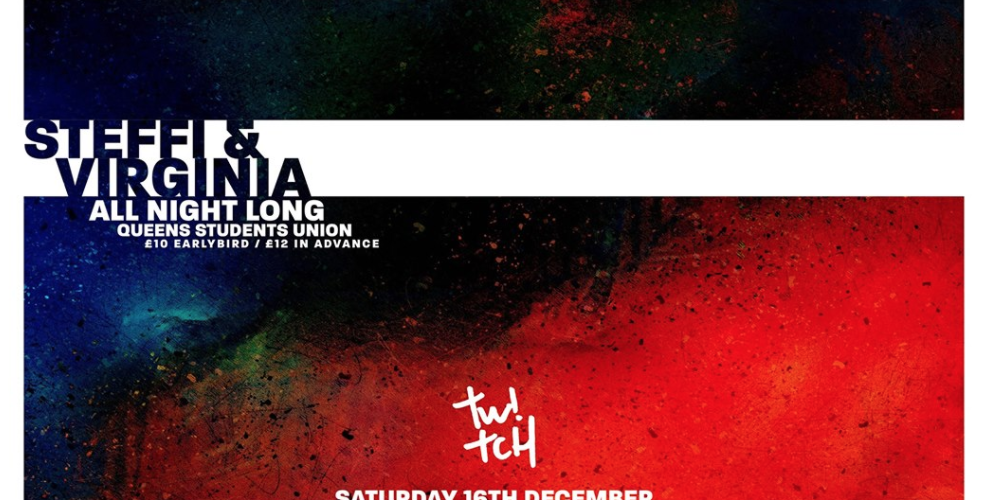 The legendary baron of techno returns to Dublin. Dave Clarke has blended techno and electro perfectly since the early 90’s. 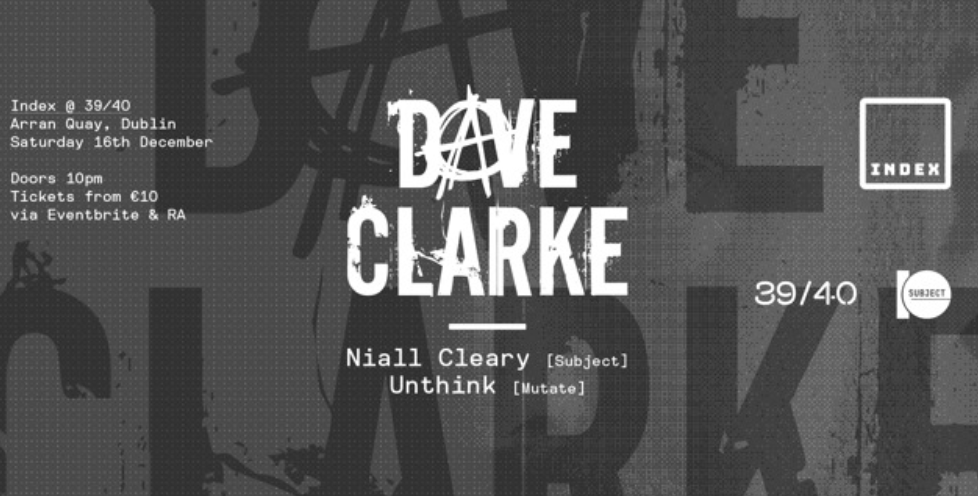 Drumcode giant Alan Fitzpatrick is one of the most popular artists in the world at the moment. With numerous releases on Adam Beyer’s label as well as his new label ‘We are the bRave’, Fitzpatrick is set to be remembered as one of the greats. 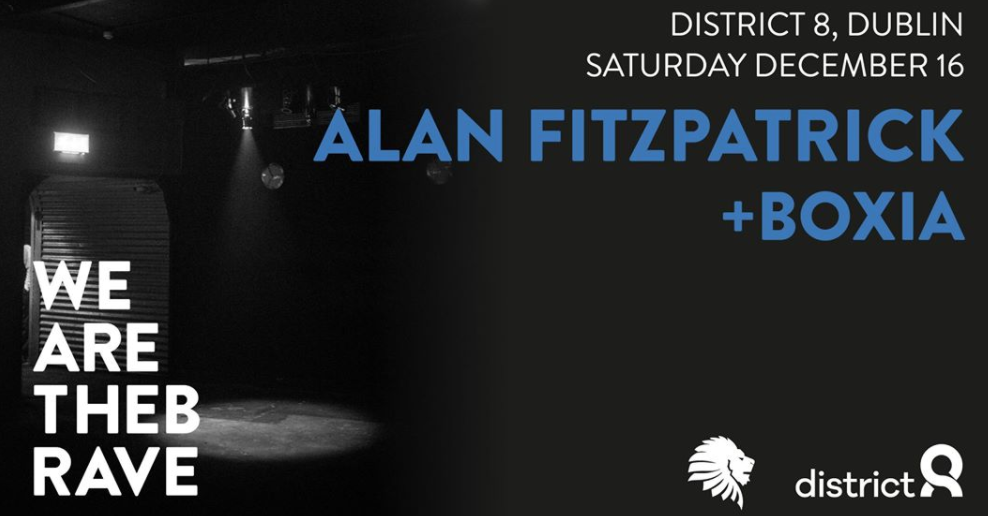 Fresh off her massive debut Boiler Room at AVA Festival in Belfast, as well as a stand-out performance at Metropolis Festival in the RDS, Derry native Or:la is signed to Scuba’s HotFlush Recordings and has been a resident Manchester’s Warehouse Project for the last two years. 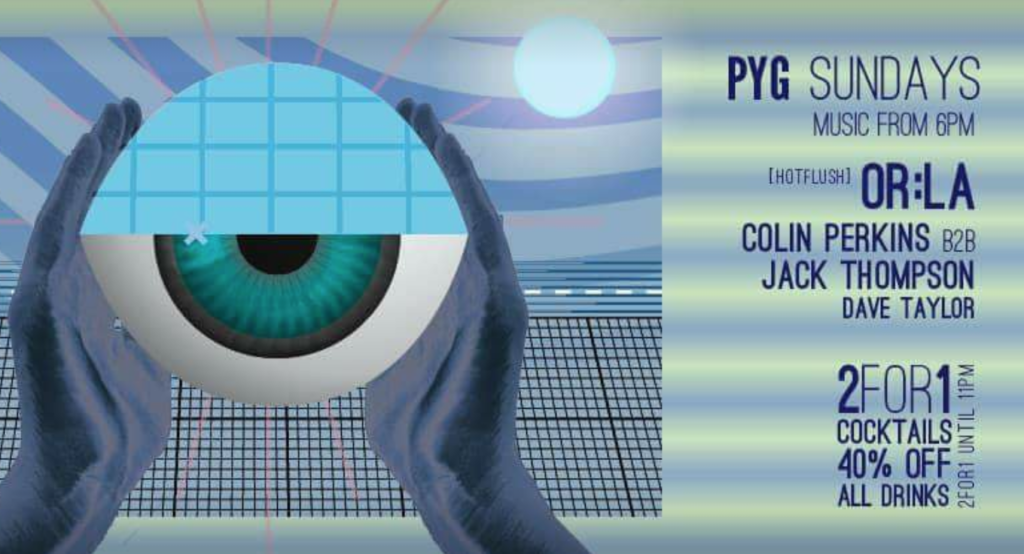