The Ultimate Guide to NYE in Dublin

First of all, we’d just like to thank everyone for the continued support throughout 2017. Four Four is still growing and growing, and this year we’ve got to work with some of our favourite artists and other figures in the electronic music industry.

New Year’s Eve is always a special night around the capital, and for a clubber it usually means they mean to start one year in the way that they finished the other, in a dark room with their favourite DJ playing. There’s plenty of huge events happening around Dublin this NYE… and don’t forget, the clubs open a bit earlier to make sure you’re there for the bells!

While a sad announcement it is that Hangar will host their last ever New Year’s Eve party tomorrow, we’re sure the club will go out in style.Hangar’s last ever NYE party sees 24 of Dublin’s finest DJs play across their two rooms throughout the night. 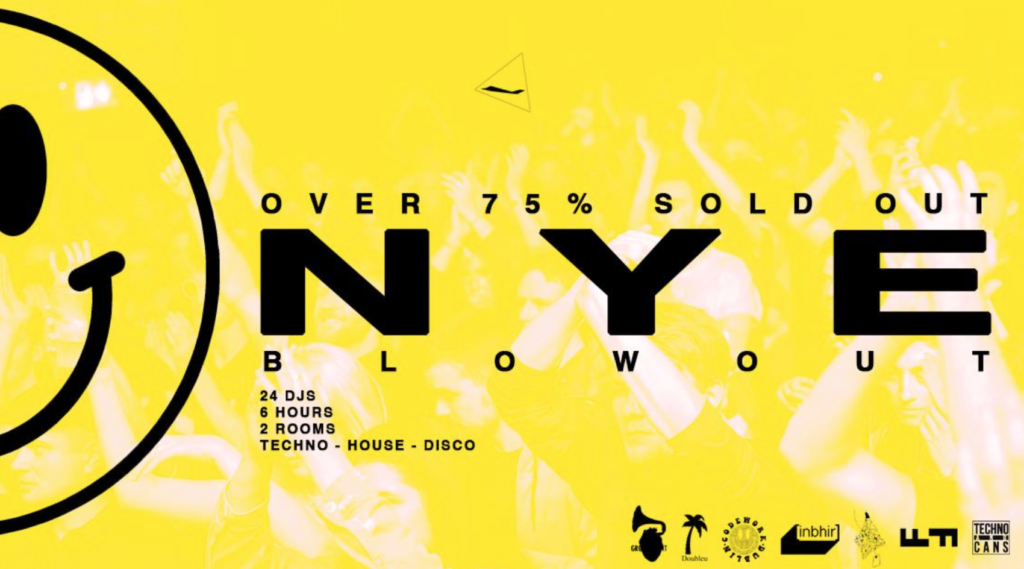 Hidden Agenda are set to team up our very own District Magazine tomorrow as they take over the whole Grand Social with music across all genres being showcased throughout the night. 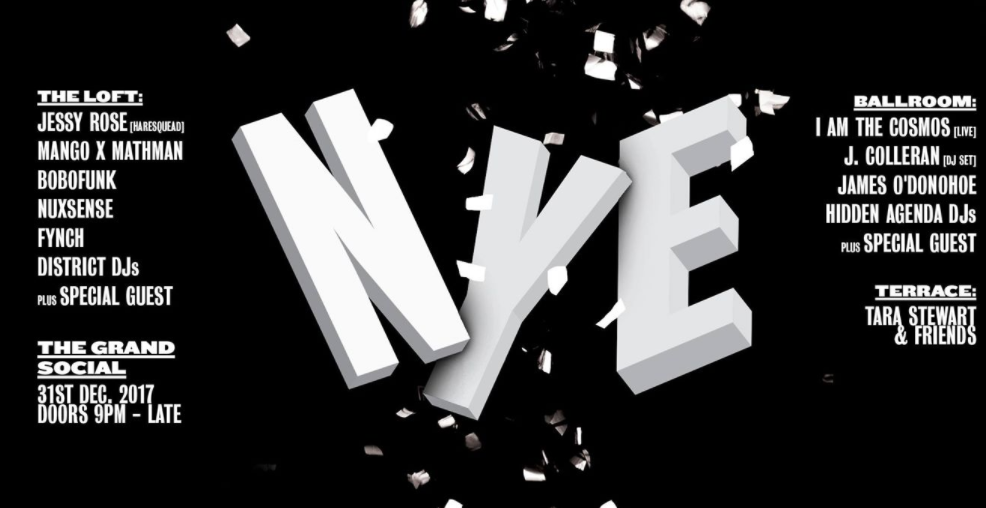 A Very Deece NYE at District 8

DJ Deece returns to District 8 for his second headline slot in the venue. The Newbridge native has had a massive 2017 including his debut Boiler Room set at AVA in Belfast as well as closing out the ‘Rave in the Woods’ stage at Electric Picnic. Deece plays an extended 6 hour set for this one, and you could pretty much expect to hear anything. 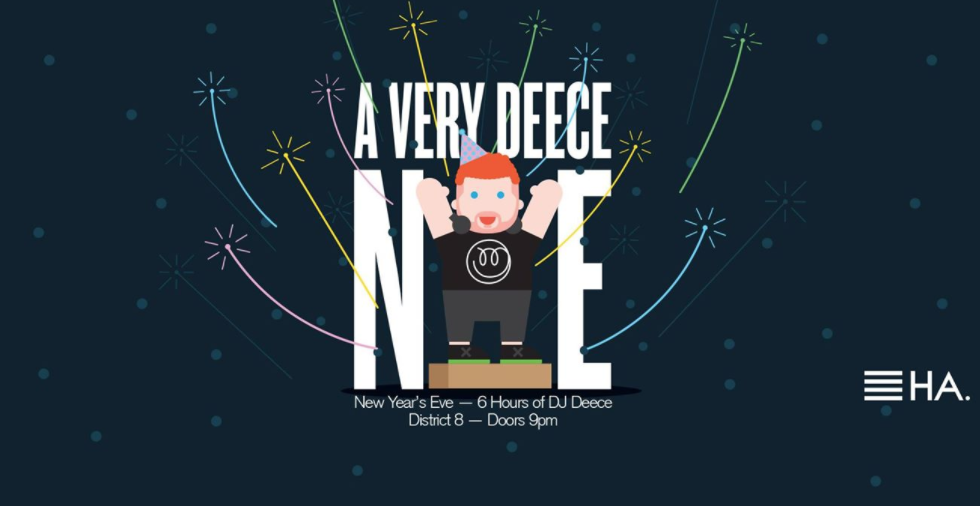 The other half of British Murder Boys, Regis dominated the Index stage on the Sunday of Life Festival this year.
Expect old school, fast-paced techno. 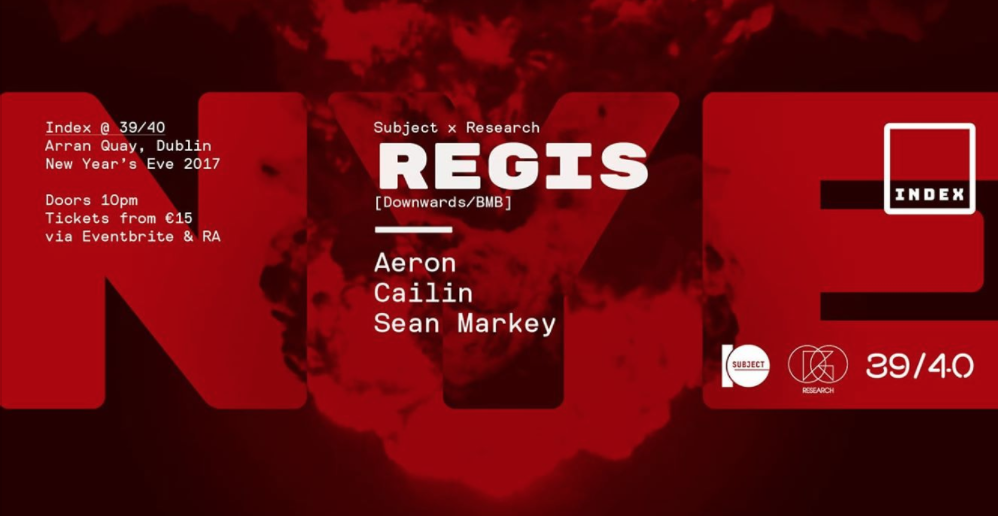 Pygmalion team up with Red Bull Music Academy for a huge New Years Eve party this year with the one and only Paul Woolford. He’ll be joined by Fuse London’s Enzo Siragusa who returns to Pygmalion after a headline show there at the end of last year. 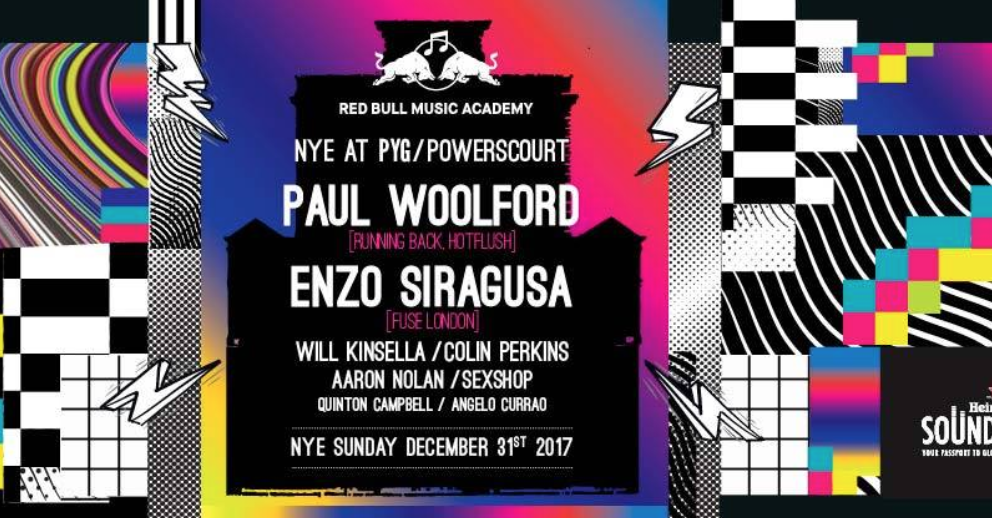 Maggie Rose invites Ben Stapleton and Conor Phelan for a night of house with all proceeds going to Suicide or Survive. 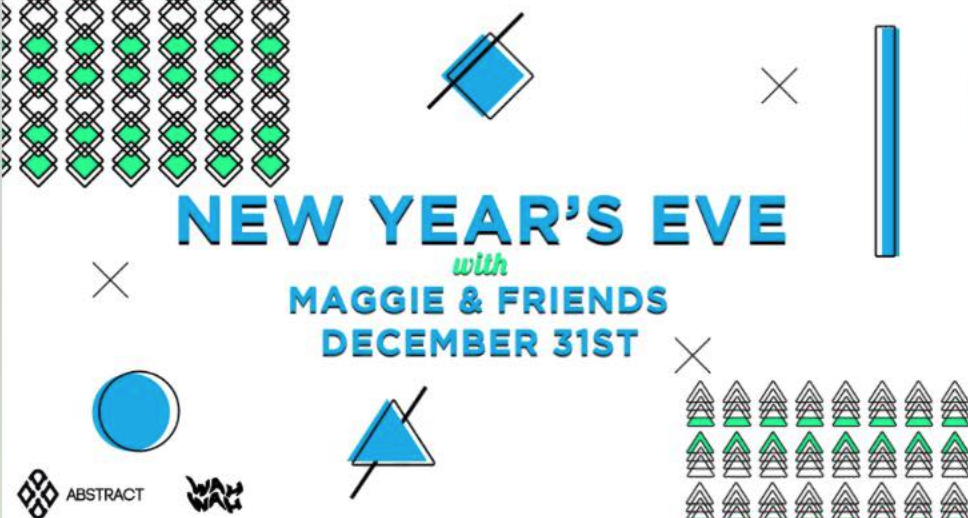 Tickets On The Door