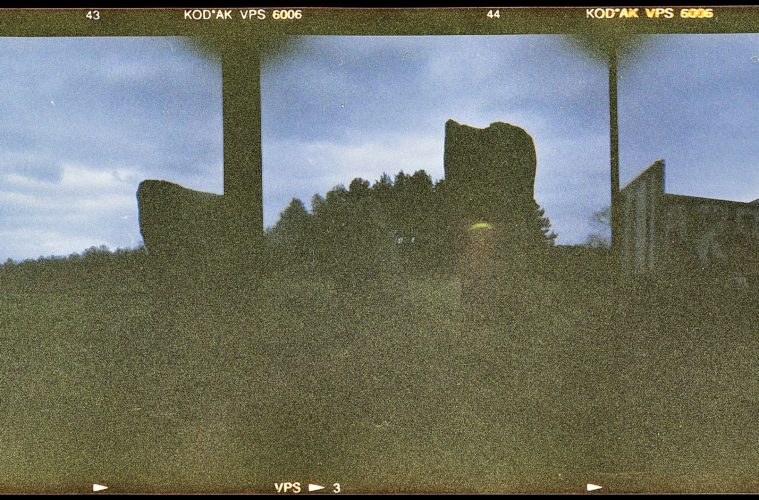 How we went from Florian Kupfer to DJ Longdick

For many, lo-fi house was a trend that came and went, dating from spring 2016 to early 2017. There were numerous memorable songs and artists that spawned from its hazy origins and for many others, lo-fi is anything but dead.

Lo-fi was born long before YouTube suggested was littered with loveable characters like DJ Sabrina the Teenage DJ, DJ Windows XP and DJ Playstation. With useful outlets such as ooukfunkyoo, hurfyd, slav, moskalus and Bracknell TV all acting as consistent platforms for a litany of bedroom and already-recognised producers, the current wave of internet-grown, alt-house heads has a stronger foundation than ever, ensuring that the sound that swept the online stratosphere may indeed be dipping in popularity, but isn’t dwindling into obscurity, like it arguably did when it was first conceived.

With origins somewhat as loose as the boundaries of the genre’s itself, the lo-fi sound’s roots lay deeply ingrained along all spectrums of rock n’ roll music, given the scene’s rebellion against authority and normality. Artists wanted to create a new style and sound contrary to the mainstream’s already established standards for music at the time and decided that recording at a lesser quality was the way to go about it. Notable figures such as Paul McCartney, the Beach Boys and many more all released albums that were almost solely recorded in bedroom studios and ultimately were attributed the ‘bedroom tape’ pseudonym. The movement developed and picked up steam and has played a part in the careers of plenty of well-known pop culture icons.

Its crossover to the realms of electronic music isn’t as well-documented, however numerous tracks, labels and figures all stand out as figureheads in the shaping of a genre that to many on the surface may seem lacking in integrity, however it is actually as deeply-influenced and well-layered as many of its electronic counterparts.

New York label Long Island Electrical Systems has spearheaded the movement along the electronic landscape since its 2010 inception. With releases from standout names like Cosmin TRG and Randomer amongst others, L.I.E.S. is an established player in the scene on a broad scale across all spaces of dance music, yet it’s its breaking of experimental and dusty lo-fi sounds that almost set it apart as a groundbreaking home for the specific sound that is so prevalent today.

L.I.E.S. signees like Delroy Edwards and more have all added their own stamps to the impressionable and young sound, however none are arguably as recognisable as the varied and unpredictable entity that is Florian Kupfer. A quick look through his two Boiler Room sets provide varying aspects to the German, from quirky acapellas to basslines that are coated in an impenetrable mist of obscurity.

Not only does Kupfer somewhat embody multiple aspects of lo-fi’s sonic origins, but also in his enigmatic personality that glares through sporadic postings on social media.

It may seem totally abhorrent to compare such a connoisseur of vinyl and abstract music to the lo-fi legends of today, but Kupfer and those who have come since really share an abundance of both music and personal traits in common.

Take Ross From Friends, who has pioneered an almost never-seen-before live set including live instruments, Baltra who often plays improvised live sets and even X-Coast who has tried his hand through house and jungle, all while under the lo-fi umbrella. Controversial and mildly undermining articles from Mixmag and Factmag have used the lo-fi term in a negative fashion and as a way to brandish the music as throwaway and lazy which has led to some artists disregarding the use of the term however looking through its origins, it’s moreso of a hat tip to their musical knowledge.

There have been numerous tongue-in-cheek and over the top names and edits from all of the above mentioned artists from the so-called new era of lo-fi house artists, that’s not to say that they don’t carry with them an integrity just like those who shaped the genre. Mall Grab and more have all re-shaped their sound and expanded across multiple facets of house and electronic music, just like Kupfer himself (who he ironically feuded with over Twitter and Facebook), proving that while to the outside and those who don’t really look into it might indeed see lo-fi music as a fad and a trend, it is actually a culmination of influence and an introductory bed, via its multiple sharing platforms, that make for almost the ideal blank canvas start for any artist looking to explore their range within electronic music.