It’s been another massive year for Charlotte De Witte in 2018. Ahead of her nearly sold-out show at District 8 this Sunday, we decided to look at the year she’s had and just how much she’s managed to squeeze into such a short space of time as she continues to dominate the techno scene.

Charlotte De Witte is still considered to be a newcomer in the grand scheme of things, having only real come on to the circuit back in 2016. Since then she has climbed her way to the very top of the techno ladder at an incredibly fast rate.

2018 has been her busiest year yet, with more gigs, music and festival appearances than ever before.

She put out two incredible EP’s this year on some rather impressive imprints such as NovaMute, where she released her stand-out EP ‘The Healer’.

The other release came on the well-known Suara Music imprint, a label with over 10 years worth of releases from some of the biggest names in house and more recently, techno. The EP entitled ‘Heart Of Mine’ quickly took the dance music community by storm, particularly the lead track ‘Listen’.

Both releases were a massive success and were well received by DJ and fans alike, with a number of the industry’s biggest names dropping her tracks out on the regular. 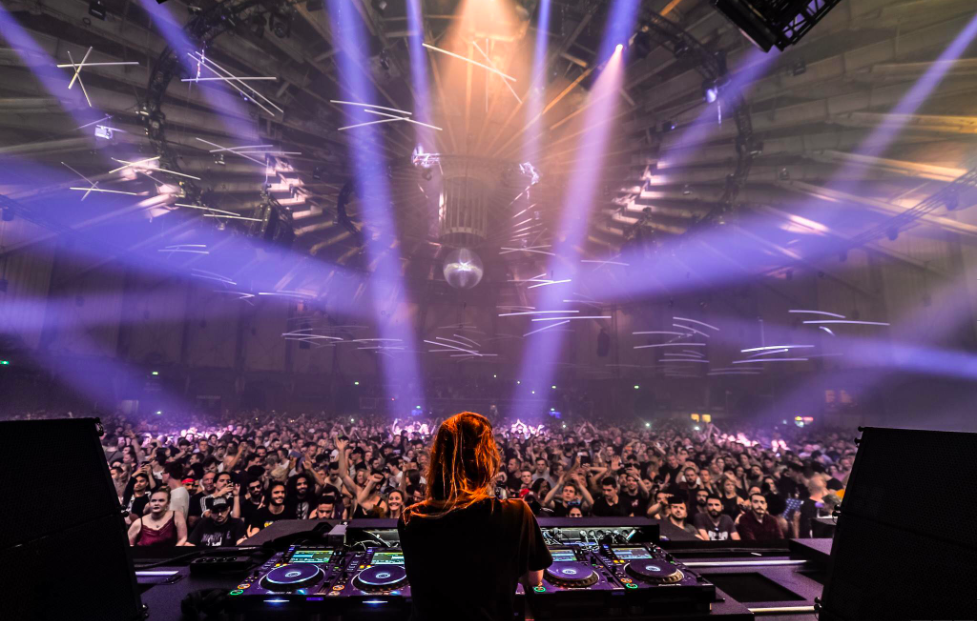 2017 saw her achieve career milestones only few can ever dream of when she took her rightful place on the front cover of DJ Mag as well being picked up for a Boiler Room appearance in her native Brussels.

2018 was no different, as she continued to smash career targets. It kicked off how 2017 ended… hectic. In February, the young Belgian achieved perhaps the biggest accolade one can, a call from Pete Tong to deliver an Essential Mix for BBC Radio1.

Charlotte found herself playing at some of the worlds biggest and best festivals during the summer. She appeared at Awakenings in Amsterdam where she gave one of the best performances of the whole festival as well as playing at the likes of Sónar and the extravagant Tomorrowland festival in her home country.

Check this clip of her giving the crowd a work out at Higher Vision earlier this year.

Join the event page here and pick up the remaining tickets here.