Opinion: Lo-Fi house might have been a trend, but it made us dance again

It’s fair to say that over the past few months, one of the biggest so-called trends in recent electronic music memory, lo-fi house, has come and gone. We’re no longer being inundated with new outrageous names and murky drums coupled with hazy samples week in, week out. With all that being said, lo-fi’s time in the spotlight wasn’t without controversy and it most certainly left its mark on a fragile electronic music landscape.

We’re all well aware of the stars of the genre; DJ Boring, Baltra, DJ Seinfeld, Ross from Friends and more, even though most don’t like to be associated with the buzz term, given the lack of credibility it holds in the mainstream’s judging eyes. The swift demise of lo-fi’s fame was aided by pointed attacks from notable media outlets, as well as the above mentioned bigger names’ denial of their participation in the internet fad. Yes, plenty of the big names made tracks that may well fit into the lo-fi bubble, and it isn’t really something to be ashamed of, but we could all possibly be blamed for the fact that we made it into an all encompassing term for a sound that was much more than just a set of hazy drums and rough samples. 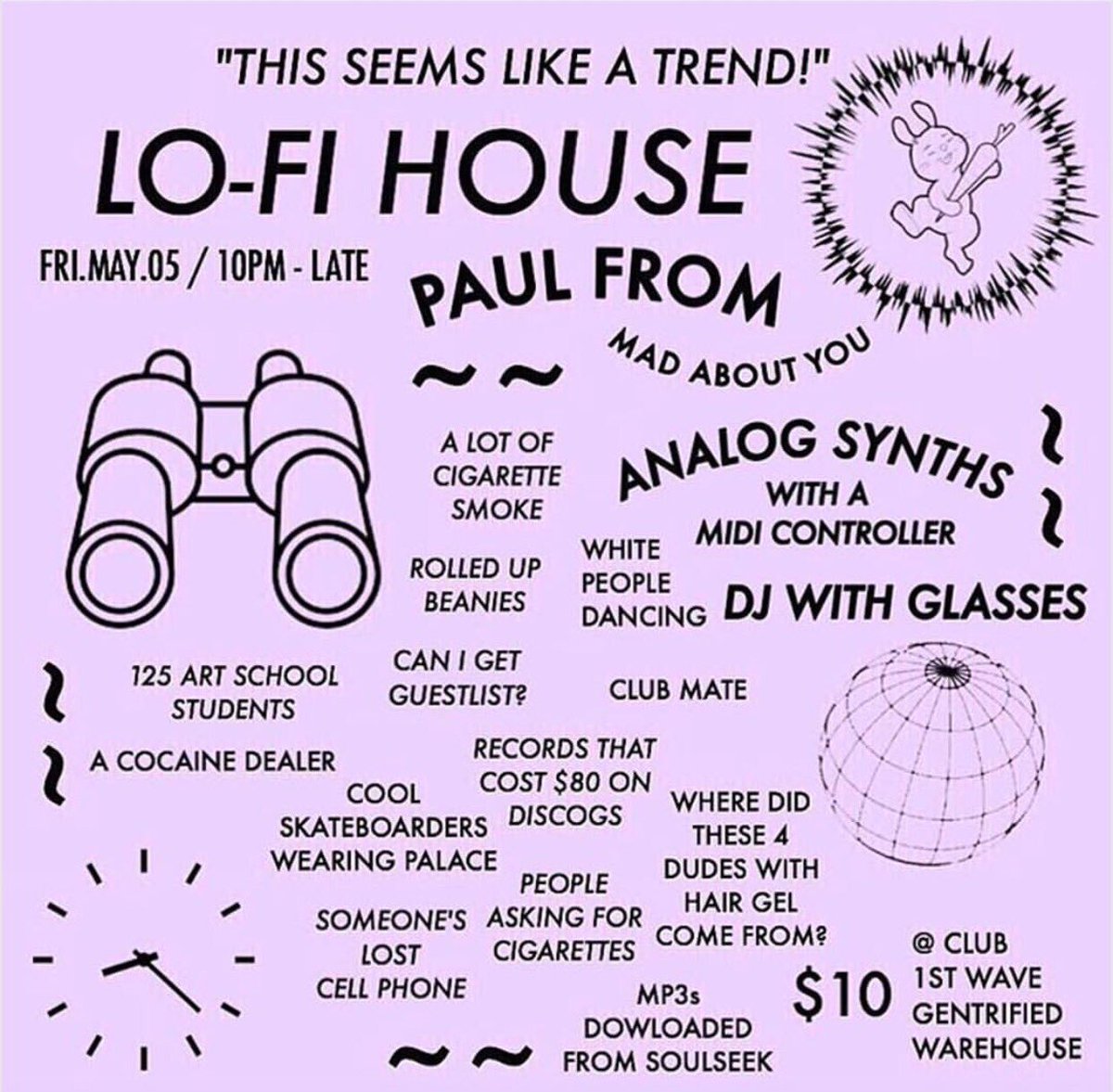 The real importance of lo-fi house in today’s electronic music landscape is what it did for us as fans and for the genre of house as a whole.

Commercial tech house has slowly but surely been evolving into an EDM-styled market, as Shadow Child eluded to in his interview with us last week, which somewhat threatens the authenticity of the strong underground culture that electronic music carries with it. If lo-fi house achieved one thing in its enigmatic stint, it saved house music from parasitic association with tech house. 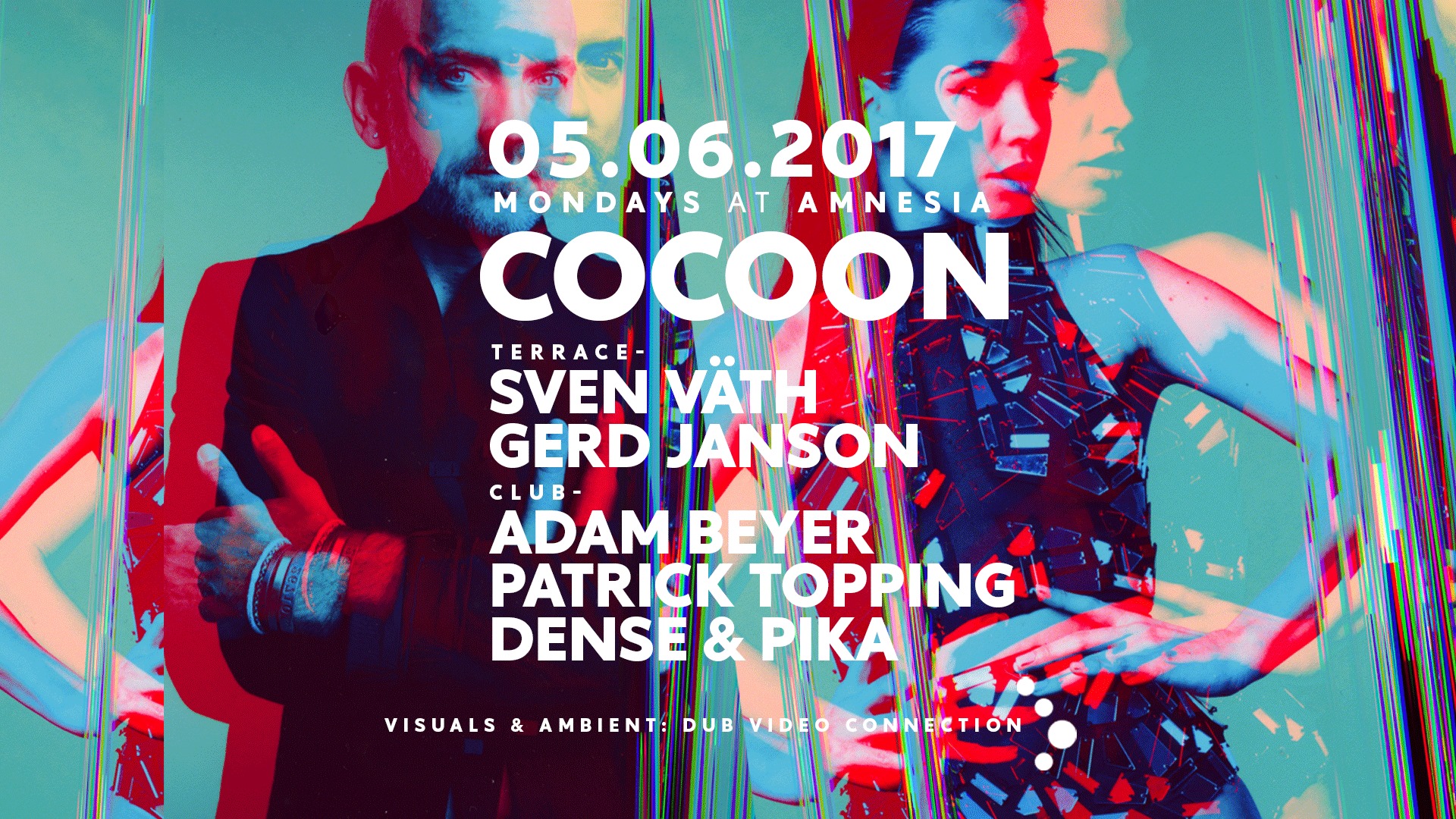 We’ve seen numerous breakthrough house producers from the era just before lo-fi get roped into the tech house bubble, maybe not so much via their productions, but through the lineups they’ve been placed on as the tech house hype train built up a head of steam. Similarly, plenty of Drumcode affiliated techno artists have made their way onto billings populated by plenty of tech house’s heavyweights, ultimately blurring the distinction between tech house and techno in the eyes of the general public. While in one way this may seem like a good thing, it exposes the music in a format in which it was not initially intended. Like we’ve stated before in previous articles, underground electronic music is being exploited for its monetary benefit by those who don’t necessarily have their heart and soul in the music, and in some ways, lo-fi house’s cathartic effect on fans saved house as a whole from the same fate.

While house will always be arguably the marquee sound of underground electronic music, its strength may well have been truly tested if it was fully thrust under the trendy cloud of big build ups and dull basslines that’s currently sweeping the globe. The emergence and popularity of the aforementioned acts from the so-called lo-fi bubble brought house back to a place of emotive expression and raw energy. Plenty of the ‘lo-fi generation’ such as X-Coast and DJ Seinfeld showcased numerous styles from jungle to more rave-influenced sounds that somewhat swung an air of boundarylessness throughout the umbrella of house. We were no longer dealing with bass-heavy melodies and cheesy vocals, we were back to sampling anything and everything, with the low-quality obviously hindering its authenticity, but moving it very far away from the polished sounds of Ibiza and beyond.

We’re now seeing plenty of those producers flee the gaze of lo-fi into clearer sounding tracks, but their short time being ingrained within it seen them unite many out and out house producers on house-centric lineups. We see Ross From Friends on the same lineup as Bicep, Seinfeld alongside the likes of Dan Shake and Mall Grab taking over the world. Lo-fi may not be everyone’s cup of tea, or the most club-friendly sound, but it mashed together a litany of electronic influences into something that made us dance again, rather than flick our wrists monotonously at the sky.

It’s ludicrous to think that *insert crazy name here* brought house back from a brink it was never really on, but looking at the rifts within the techno world at the moment, it’s not too hard to imagine what could’ve been if house as a whole got swallowed up by the commercial bubble.